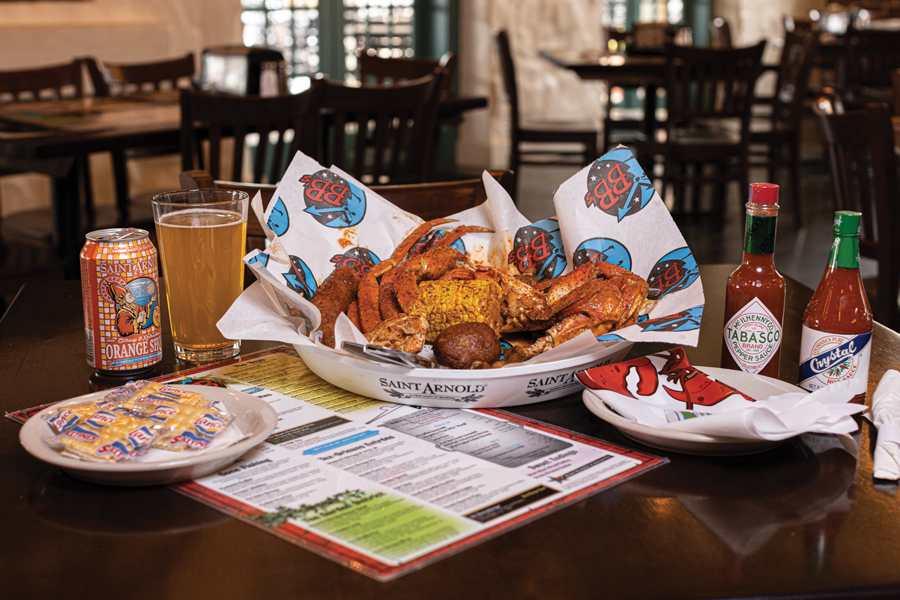 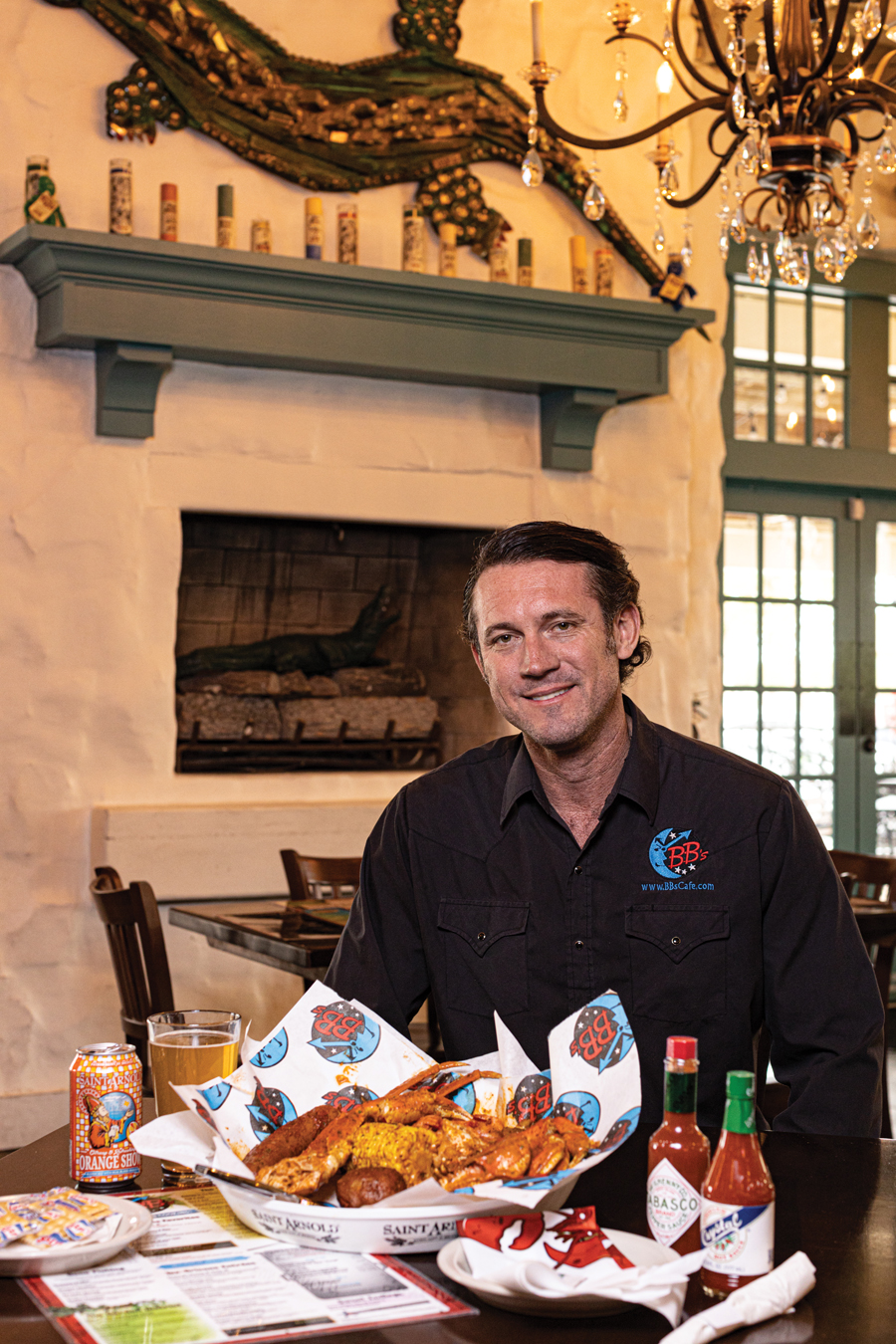 The Best Cajun on the Bay

Come try authentic Southern Louisiana style cooking fused with a Texas twist. Creator and owner Brooks Bassler opened his 10th location of BB’s Tex-Orleans restaurant right here in Webster. Houston’s most popular Cajun restaurants are on the rise and becoming ever so popular among the public.

Bassler and his wife Maricela began their enterprise with a small, quaint restaurant located in the Montrose area, featuring a small menu serving gumbo and his famous overstuffed shrimp po-boys inspired by his grandmother’s (maw maw) cooking. Since then, they have stamped the footprint of BB’s Tex-Orleans all over the Houston area.

Brooks went to the University of Houston, where he waited tables at a high-end wine bar while attending the Wolff Center for Entrepreneurship, which is one of the top five best programs in the country.

After graduating, Bassler stayed in the restaurant business, which was his passion. While working at TwoRows Restaurant in Rice Village, the owner approached Bassler with the idea of helping jump start their catering program. While learning the ropes and sales, and several years of successfully doing catering for multiple companies, Bassler saw the writing on the wall and took that leap of faith. His passion in life is food and the Louisiana culture and that is captured in BB’s Tex-Orleans.

Most of the menu items are family recipes that have been handed down from generation to generation. Bassler wanted to be as unique as possible while penetrating the Cajun food market. It all kept coming down to his mother’s Cajun Louisiana roots and loving the food, culture, and people of South Louisiana, but wanting to be different from others. Bassler put a Texan flare to his one-of-a-kind Cajun cuisine. 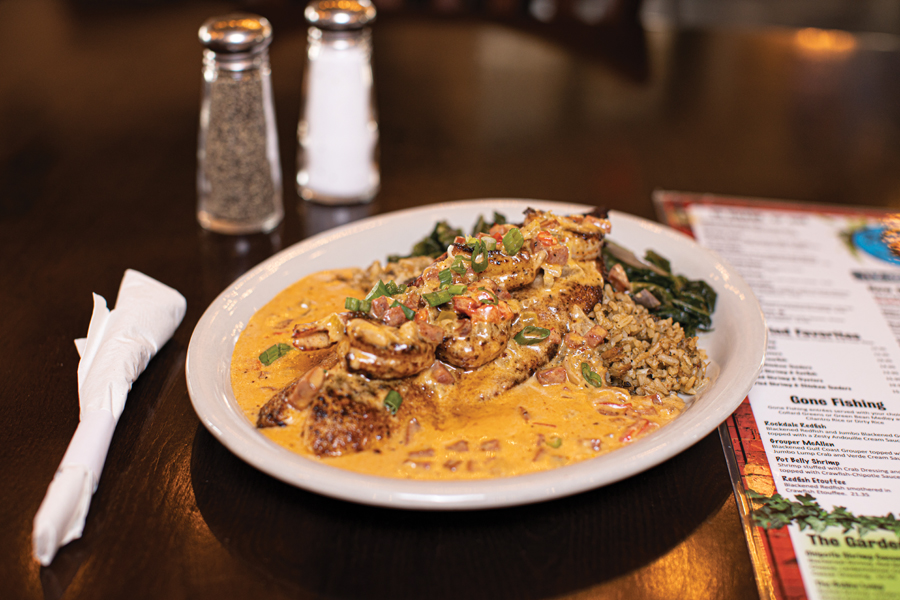 Rockdale Redfish: Jumbo blackened Gulf shrimp topped with a zesty Andouille cream sauce. This dish is superb! The spices and the cream sauce is beyond delish. You will never have Redfish like this anywhere!

BB’s Tex-Orleans is a family owned and operated local restaurant chain that specializes in Tex-Cajun cooking.

“We add a unique Texas twist to Cajun and New Orleans food. NOLA style po-boys, seafood gumbo, and hot and spicy crawfish are our specialities. BB’s is most proud of creating opportunity for fellow Tex-Orleanians (employees). Watching them grow personally, professionally, and financially are my proudest moments. I pride myself in the values I have and bring those values here. We are a big family!” Bassler said. 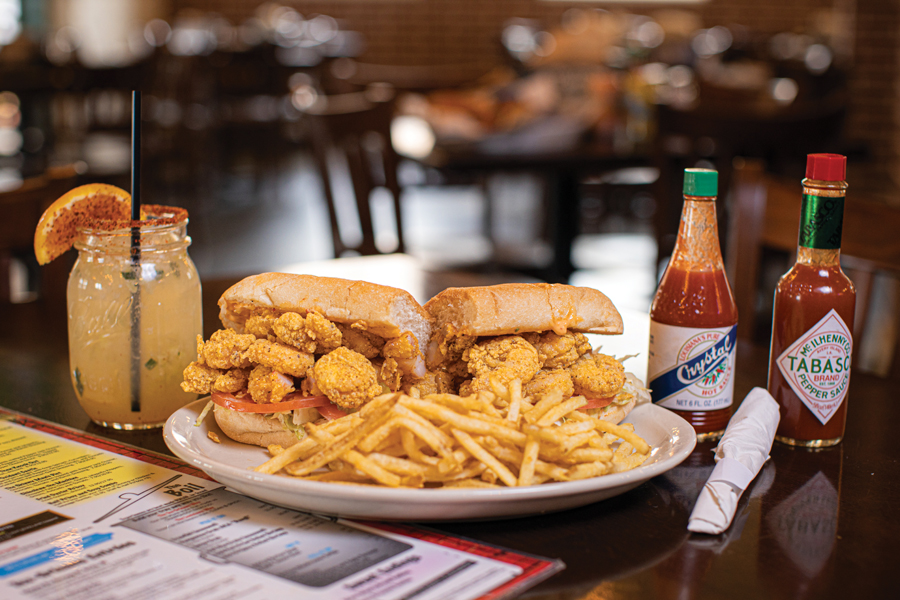 New Orleans style shrimp po-boy loaded with Gulf shrimp and BB’s Sauce, a chipotle-infused mayo. Paired perfectly with a South Texas Jazz Tex-Orleans Cocktail that will make you come back for more.

One of BB’s employees, Kaleb Jenkins, a Louisiana native, walked into the restaurant one day and loved it so much that he began working as a dishwasher and at catering events. Soon to become the commissary driver for all BB’s Tex-Orleans chains here in Houston. “Your dreams can never be too big.” Jenkins said.

“Our menu, culture and decor separates us from our competition. We have a diverse menu with bold Cajun flavors. All of the art is from Louisiana. One of the local artists, Lance Vargas, creates one-of-a-kind pieces that we carry in our BB’s restaurants. We are proud of the real Louisiana vibe throughout all of our chains,” Bassler said.

BB’s is most known for their famous po-boys, overstuffed with spicy gulf shrimp between a crisp bun straight from Leidenheimer bakery in New 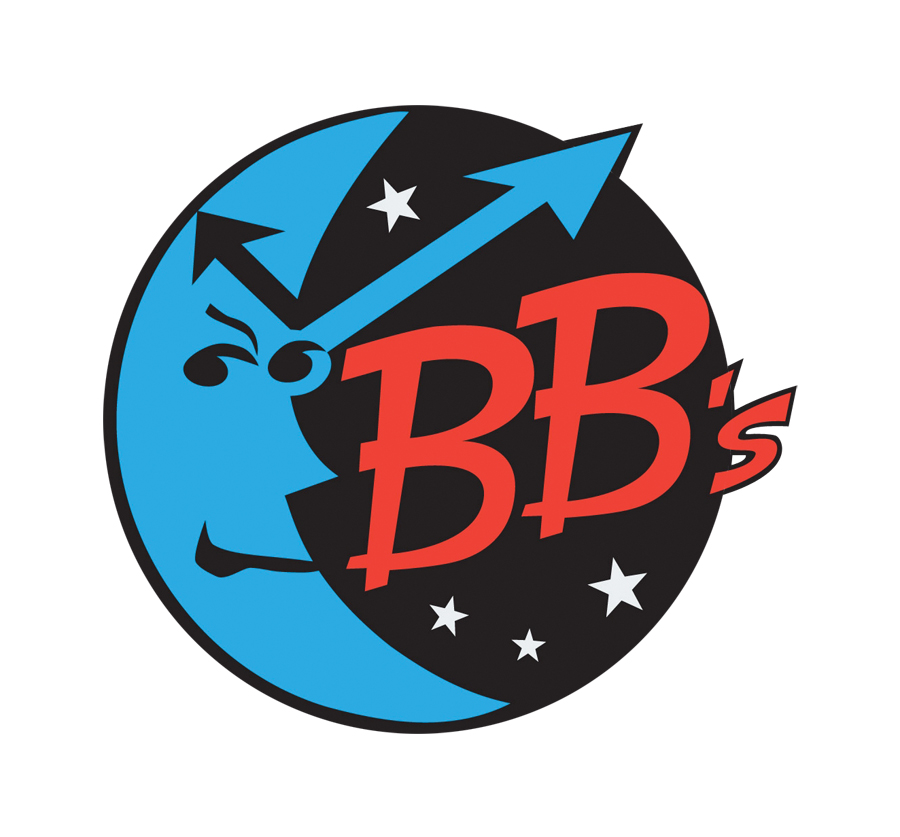 If you have a little Cajun in your soul, and you’re looking for authentic Louisiana Cajun flavors, you have to try BB’s Tex-Orleans, located at 1039 W. Bay Area Blvd., Webster, TX 77598. BB’s is your all day and late night headquarters serving Cajun with a twist.

ALLISON POWELL, who is a senior at Clear Lake High, is the new queen of Lunar Rendezvous.

The pretty brunette daughter of Justine and Patrick Powell of Clear Lake was chosen by a vote of her fellow princesses and crowned by 2014 Queen Sydney Schroder at the Coronation Ball at the San Luis Convention Center in Galveston.

Demerle Monks, daughter of Annette Dwyer and her husband, Pat Monks, and a senior at Clear Brook High, was elected Queen Alternate and will join Allison in reigning over next summer’s festival, along with Capt. Jack Mullen, son of Sara and Lt. Col. Joseph Mullen and a senior at Clear Falls High, who was chosen by the lieutenants to represent them.

2014 Queen Alternate Ashton Reason and 2014 Capt. Grant McGough also assisted in the coronation ceremony as the other 56 princesses, 13 lieutenants and 13 little ladies in waiting and pages and their escorts looked on, along with Festival King Jerry Foyt and his wife, Kate.

Festival General Chairman Lea Bodie and her husband, Jason, who emceed the presentation of the royal court, were on hand to greet the black tie crowd of more than 500, as were Ball Chairmen Debby Reichert, Laura Parker and Clair Reichert Peters.

Inside, they found the ballroom elegantly decorated in white satin, accented with blue lighting and illuminated by chandeliers and centerpieces filled with candlelight.

TEN YEARS AGO 12 women formed a group for social purposes only. Each anniversary has involved a weekend trip. This year for the 10th anniversary Emmeline Dodd planned the trip to her hometown and university alma mater – Nacogdoches, and Stephen F. Austin University.

The group – Pam Culpepper, Angie Weinman, Anita Fogtman, Jan Larson, Sandi Allbritton, Becky Reitz, Diane Vest, Karen Keesler and Carol Bergman, stayed with Emmeline in the Jones House, a Victorian bed and breakfast near old town Nacogdoches where they shopped and played and danced at the Liberty Bell Wine Bar on Main Street. Another of their many activities involved a golf cart tour of the SFA campus.  Linda Flores Olson missed the event.

2 fashion shows on the horizon

THE LONG, HOT summer is slowly coming to an end – yes, ever so slowly, but we’ll get there one day. Promise!

Meanwhile, there’s good news for the ladies – fashion shows. Two of them – in air conditioned comfort!

The first will be Tuesday, Sept. 9, when the Bay Oaks Country Club Women’s Association puts on its annual fall fashion show for members and their guests at the club.

BOWA Vice Presidents Becky Hensley and Cambry Rogers are chairing the event and have already signed up Grace Cameron, Veronica Hernandez, Jennifer Simmons, Lea Bodie and her daughter, Olivia, as models while waiting for confirmation from others and preparing to model fall fashions from six area boutiques — Back Bay Boutique, Casanova’s Downfall, Melinda’s Boutique/Grand Central Station, The Clothes Horse, Adelaide’s and Christina Marie’s.

CLEAR LAKE PANHELLENIC members are busy these days, preparing for their big annual fundraiser, the fall fashion show. It’s on the calendar for Friday, Oct. 24, with Chairman Holly Williamson and Co-Chairman Sandy Records as co-chairman.

“Flashback 1964 – 50 Years of Style” will be this year’s theme as they continue celebrating Panhellenic’s 50th anniversary. And yes, Lenny Matuszewski will be back working his magic as producer, helping Panhellenic models show off the latest fashions from Dillard’s at Baybrook Mall.

Tickets are already on sale with runway seats going for $100 and general seating for $75. Reserve yours by emailing Kelli Baliker at clearlakeareapanhel@gmail.com or call her at 281-488-3943. Make out your reservation check to C-Z Scholarship Foundation and mail to P.O. Box 58355, Webster, Texas  77598-8355.

BAY AREA HOUSTON Ballet & Theatre will host its season kickoff at 7 p.m. Thursday, Sept. 11, at Space Center Houston to mark a metamorphosis into the next chapter in its history.

Guests will preview vignettes from each of their upcoming productions while enjoying cocktails and hors d’oeuvres.

The event will honor inductees into the BAHBT Volunteer Hall of Fame, along with the City of Webster, which will be the recipient of the coveted Bravo! Award for its very generous support through the years.