Highway 146 construction to bring many challenges 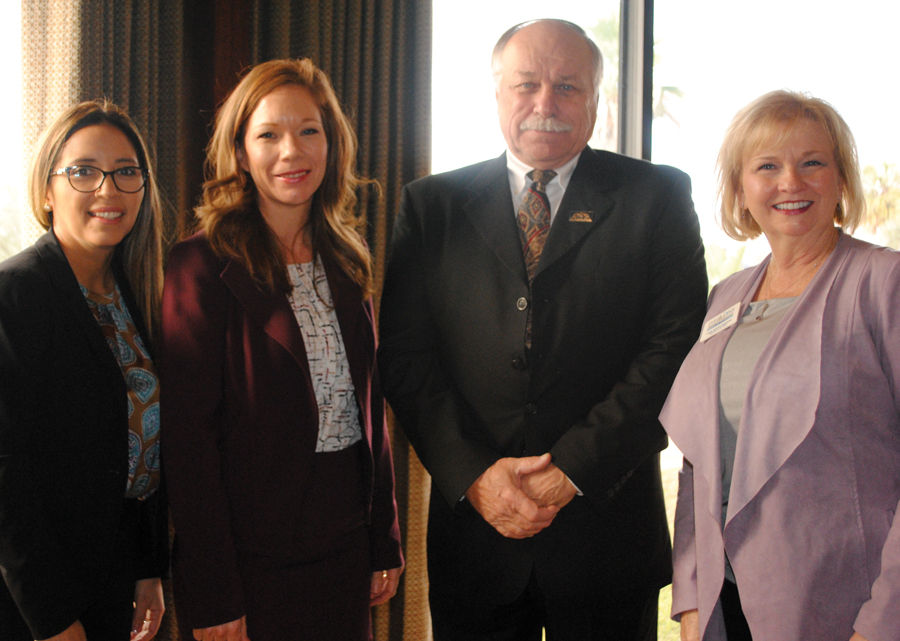 Many challenges are ahead for the Bay Area as the Texas Department of Transportation rebuilds and expands Highway 146 through Seabrook and Kemah, but we’ll live through it, Seabrook Mayor Thom Kolupski promised as he addressed the Clear Lake Chamber Luncheon at Lakewood Yacht Club.

“There will be many disruptions, but we’ll get through it,” he said, going on to explain that the difficult part has been so many businesses having to shut down. This will result in a large loss of sales taxes, he told the crowd, but the City of Seabrook has been preparing for the loss by saving money for needed expenses for the past several years.

And, while the construction on the $200 million project will slow traffic even more than it has been in recent months, the good news is the highway will always be accessible throughout the five years it will take to complete the construction work. 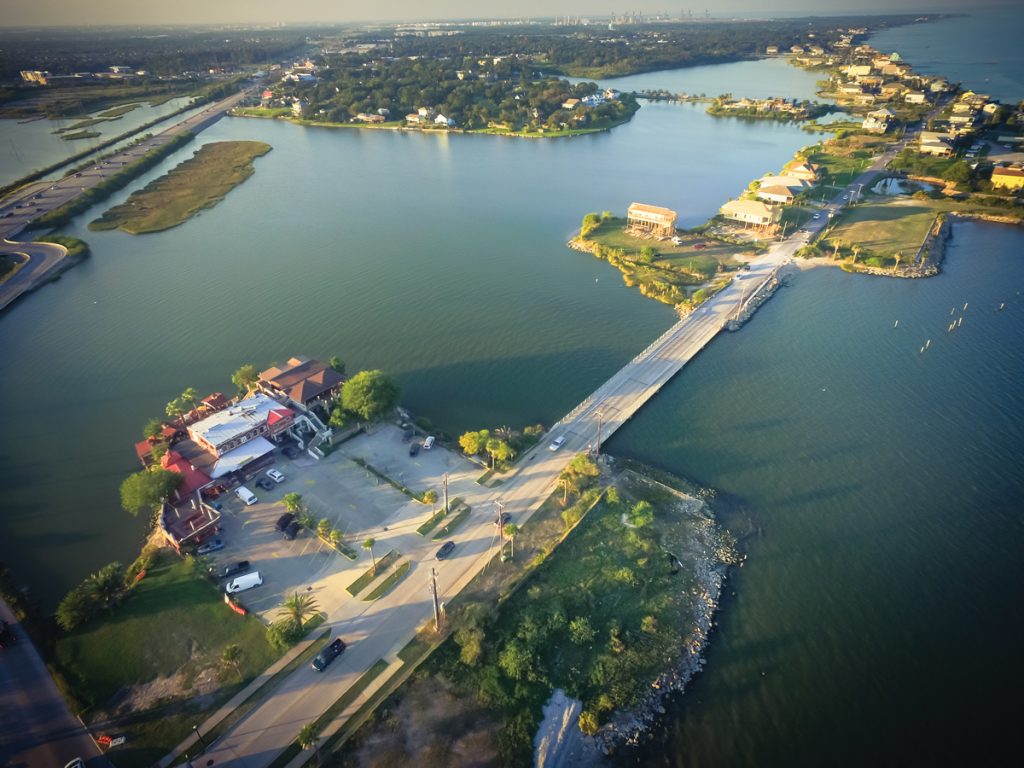