Suspect shoots self after chase ends at Walgreen’s in Kemah 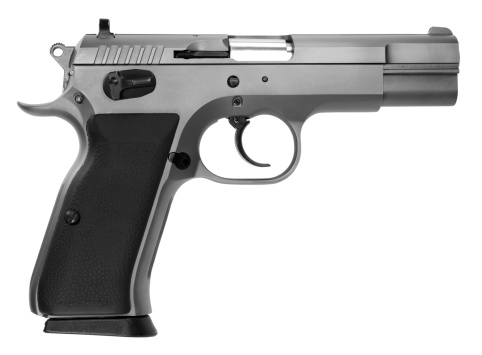 A 30-year-old League City man, Bryan Winslow Phillips, is dead after a crime spree that ended in a hostage situation in the Walgreen’s in Kemah.

League City Police said Phillips took his own life after freeing his last hostage, the Walgreen’s pharmacist, dying of a self inflicted gunshot wound at approximately 9:45 a.m. Throughout the incident, emergency responders were able to view the suspect’s actions through live-feed cameras at the drugstore.  No citizens or first responders were injured.

Phillips led League City Police officers on the chase that ended in Kemah after stealing a car at gunpoint at 8:35 a.m. Tuesday in the 2500 block of South Shore Boulevard. Police said Phillips shot multiple rounds once inside Walgreens.

He has also been identified as the suspect in a robbery that occurred at 2:45 a.m. Tuesday in League City. The robbery took place in the 3000 block of West Marina Bay Drive at a local emergency room.  Phillips is reported to have entered the business with a handgun and threaten staff as they ran from the building. He then stole medications and left, police said.  When officers arrived, Phillips was already gone. Officers remained on scene to search.

The Combined Agency Response Team responded when the chase ended in Kemah and began negotiations immediately but to no avail. Phillips was pronounced dead after the self-inflicted gunshot wound.

Reports later surfaced that Phillips shot and killed Derek Zagone, after an argument over a gun Monday in Texas City.  Both men reportedly pulled guns on each other and Zagone, 32, was shot in the chest and later died at a hospital.