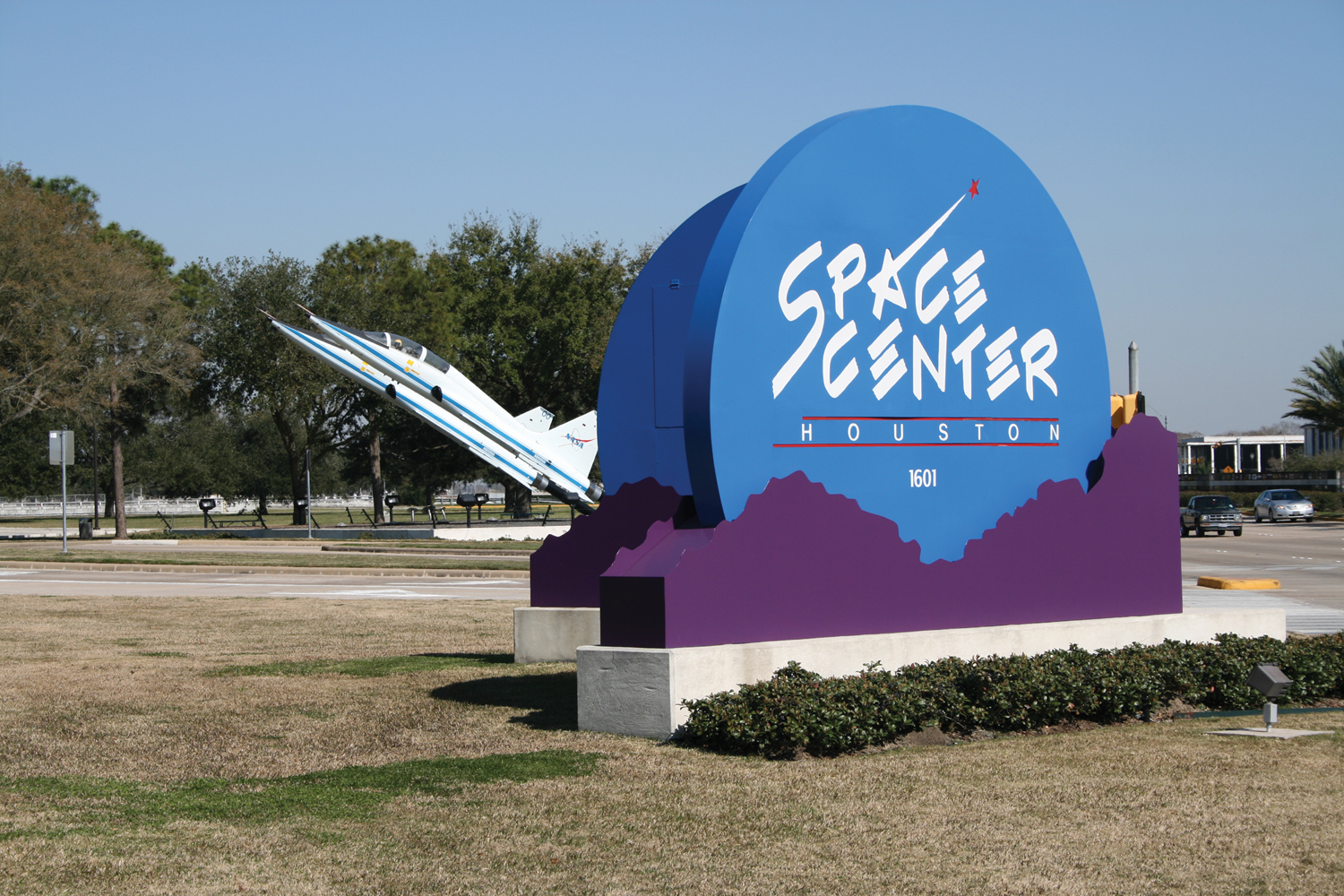 More than one million visitors streamed through the doors of Space Center Houston in 2016, making it the best-ever year in attendance for the nonprofit. The record-breaking one-million milestone came last month, just as the center was poised to open its 25th anniversary year and unveil a new permanent exhibit before Super Bowl LI.

“A million thanks to all our visitors for joining us this year,” said center President and CEO William T. Harris. “People are more excited than ever to come here and learn about the past, present and future of space exploration. We strive to provide an exceptional learning experience for visitors of all ages.”

The milestone came at the end of an incredible year for the nonprofit including nine record-breaking months of attendance. The previous record year, 2015, had five consecutive record-breaking months. With 82 percent of the visitors coming from outside the Houston area, the center is the No. 1 destination for international visitors in Houston.

To commemorate its 25th anniversary next Oct. 16, the center begins a jubilee celebration throughout this year. The festivities open this month with the new permanent exhibit, Mission Mars, which takes visitors through a Mars portal full of interactive activities. In the future-looking exhibit, visitors will explore a virtual Martian landscape and imagine being one of the first explorers on the planet. A thought-leader speaker series also is planned.

The center will have an increased focus on educational outreach to underserved students in the Houston area. The addition of a new 5,000-square-foot special events building overlooking the colossal exhibit complex Independence Plaza will provide a unique location for private parties and corporate events.