She takes realism to new heights 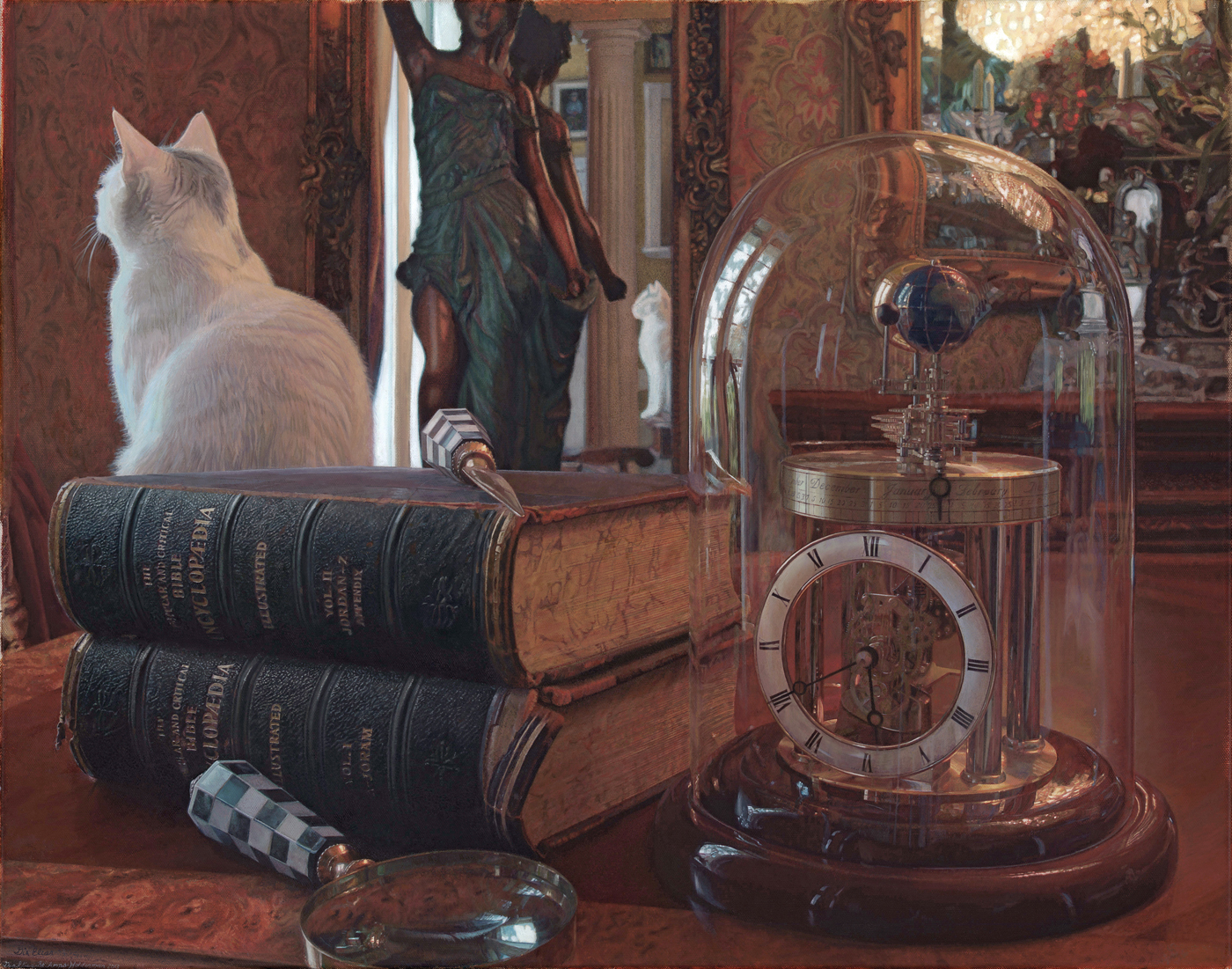 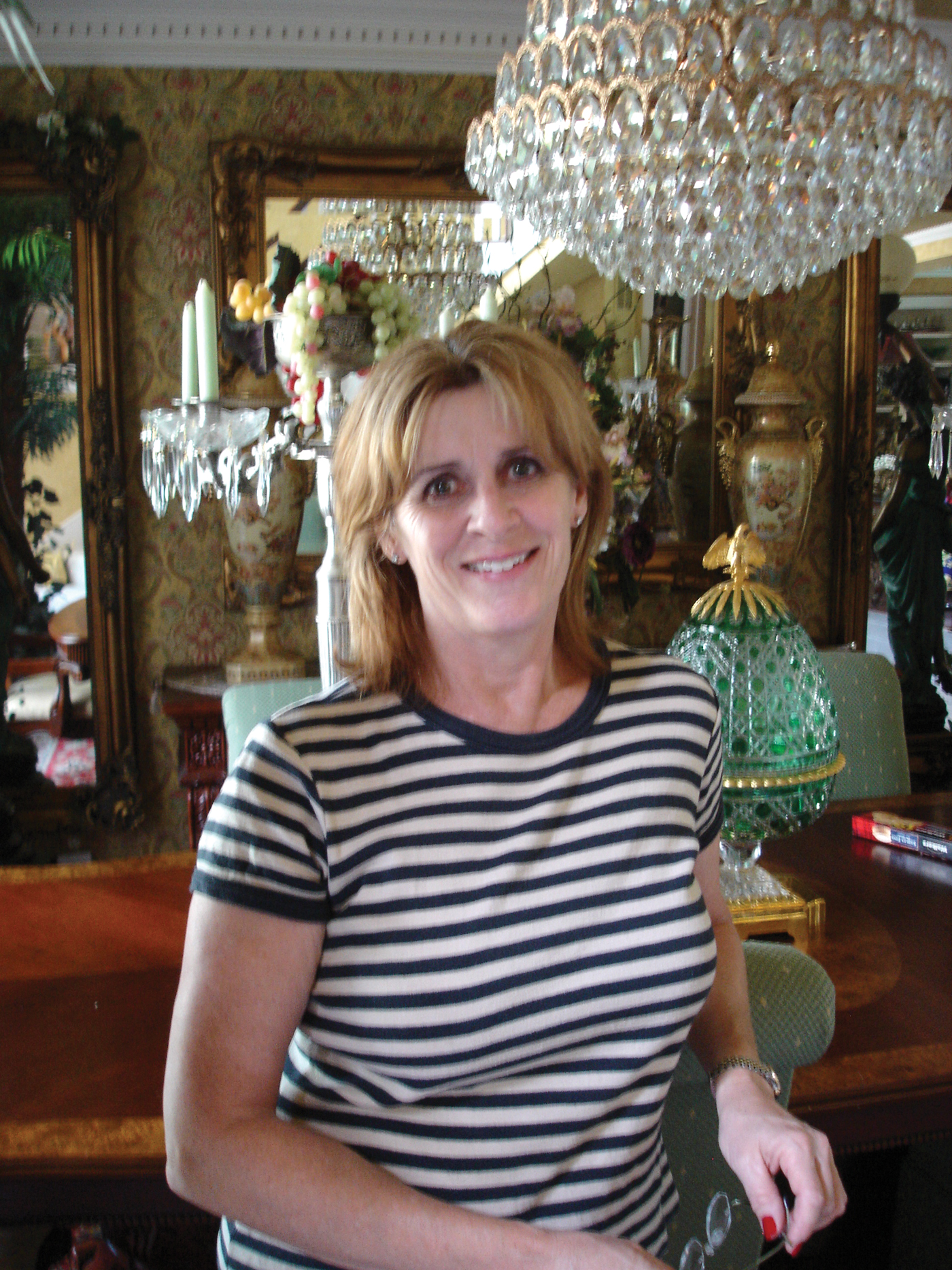 The past year was a very satisfying one for El Lago artist Gia Elisa Holderman, whose paintings won her some key awards and who takes realism to new heights.

In November, she received a First Place Award in Artist Magazine’s annual competition for her oil painting Waiting, featuring her cat, and was the focus of a full-page article on her work.

Her studio is in League City, where she usually enjoys the companionship of her two Schipperkes dogs, and of course, the white cat featured in the award winning painting.

One juror in the Artist Magazine competition said, “I was captivated by the clever use of light in Waiting and the way the artist leads the viewer through and out of the painting by having the cat looking into the distance.”

Her love of art goes back to her childhood. “I have always been interested in art,” she explains, adding, “Even at a young age I spent a great deal of time drawing things I saw during my adventures in Timber Cove (where former astronaut John Glenn was her occasional babysitter).

“I am essentially ‘self-taught,’ learning to draw and paint, by attempting to duplicate images that I liked in books and magazines.”

After high school, she graduated from the University of Houston with a Bachelor of Fine Arts and got her Master of Science degree at Sam Houston State University in Huntsville. “As being an artist pays very little, I went into public service as a means to survive financially with most of my discretionary time focused on painting and studying.”

Gradually, she realized her forte was realism. “With photo realism I was intrigued with producing a realistic painted image and soon learned that duplicating on canvas exactly what I could see would be a long and tedious studio journey.” Richard Womack Wood, with whom she studied realism, “gave me the encouragement, along with some key insights, that helped hone my abilities.”