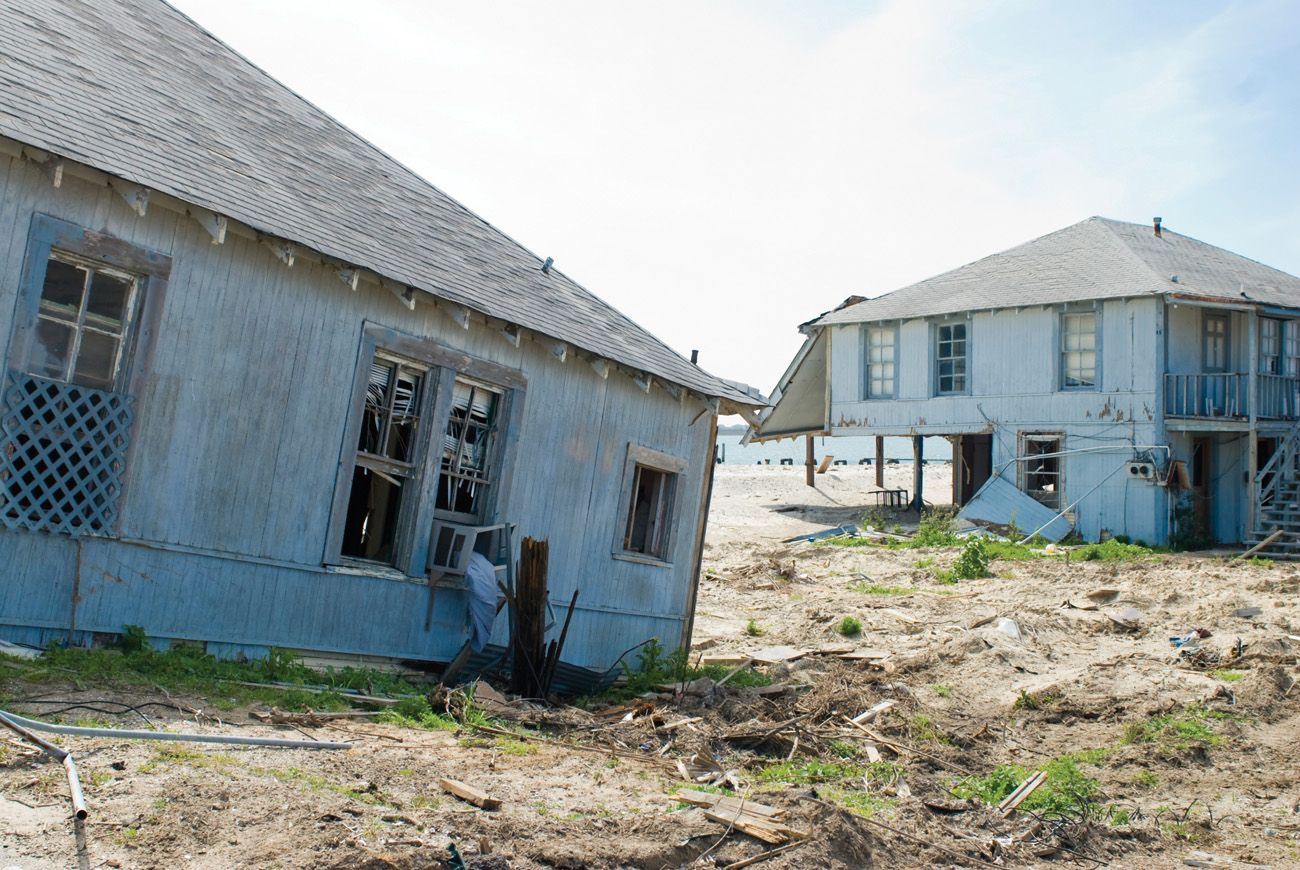 The Texas coast has been struck by a major hurricane on average once every 14 years.

“It’s been seven years since Hurricane Ike and 10 years since the last Category 3 hurricane hit our region. There has been rapid economic and population growth along the Texas coast, but we have NOT built a storm surge protection system. It’s time to take action and move forward,” Texas Land Commissioner George P. Bush has declared.

Bay Area Houston Economic Partnership and Texas A&M University at Galveston (TAMUG) strongly support action that leads to a project, and they have been collaborating for several years toward a proactive solution.

Texas’ General Land Office (GLO) and the U.S. Army Corps of Engineers (USACE) have entered into an agreement to develop the Coastal Texas Protection and Restoration Feasibility Study to investigate projects for flood reduction, hurricane and storm damage mitigation and ecosystem restoration along the entire Texas coast. Texas is the only state on the Gulf Coast that does not have such a coastal plan.

This proposed $19.8 million (federally cost-shared with Texas), 5½ year study will help determine a list of projects that might work so that further study and funding can be started.

TAMUG completed an interim report on a potential coastal spine system (referred to as the Ike Dike Concept) in November 2015.  The coastal spine, with a height of 17 feet and a total length of  approximately 58.5 miles, consisting of 56 miles of land barriers that resemble natural sand dunes and 2.5 miles of storm surge barrier, will provide the greatest possible regional protection.

TAMUG’s proposed coastal spine concept was modeled by Jackson State University in September 2015. Utilizing the latest super computers, the study compared inundation due to hurricane surge for existing conditions. Then the coastal spine was modeled as a project condition. The preliminary modeling demonstrated that an 80 percent reduction in inundation would be achieved.

After Hurricane Ike, which caused $30B of surge damage, the Texas Governor’s Commission for Disaster Recovery and Renewal reviewed the Ike Dike Concept conceived by Dr. Bill Merrell, TAMUG professor, and recommended that a six-county district be formed on the upper Texas coast to study storm surge and regional recovery strategies. As a result, the Gulf Coast Community Protection and Recovery District, GCCPRD, was formed in early 2010 to help Brazoria, Chambers, Galveston, Harris, Jefferson, and Orange counties develop plans and conduct studies to alleviate damage from events like Hurricane Ike.

In 2013, the GLO entered into an agreement with the GCCPRD to conduct the Storm Surge Suppression Study, a technical, scientific based effort to investigate alternatives to alleviate the vulnerability of the upper Texas coast to storm surge and flooding. The study is divided into three phases. The initial phase included the collection and analysis of existing studies and reports. Phase 1 of the study concluded in February 2015.

The second phase is comprised of preliminary technical and economic studies and development of a report with storm surge modeling, alternatives development and analysis, and an initial assessment of mitigation options for the region’s communities, ecosystems, businesses, and industries. Phase 2 should conclude in February 2016.

The last phase will consist of a final report, utilizing the information gathered from Phases 1 and 2, outlining the Storm Surge Suppression Study’s recommended system of flood damage reduction and storm surge suppression measures to better protect the six-county region. The entire study is estimated to conclude in June 2016.

Rice’s SSPEED Center has focused much of its attention to potential residual surge inside Galveston Bay. In its September 2015 annual report, SSPEED Center described additional conceptual measures which might provide storm-surge protection for the heavily populated communities on the west side of Galveston Bay as well as for the industrial complex along the Houston Ship Channel. The report also details how these measures could be part of a comprehensive regional flood-reduction plan if they were combined with components of the coastal spine concept.

SSPEED’s latest analysis is the first part of a three-year study funded by Houston Endowment.

These complex studies have taken years to compile, but more research is needed. A storm surge protection system will cost billions of dollars to complete but will mitigate hurricane storm surge damage, protect millions of people in the nation’s fourth largest city, and the largest petrochemical manufacturing complex in the in the United States and the jobs that represents.

Bush said, “By working together as a region, combining and coordinating local, state and federal resources, we will directly address ongoing threats to the Texas coast for future generations.”