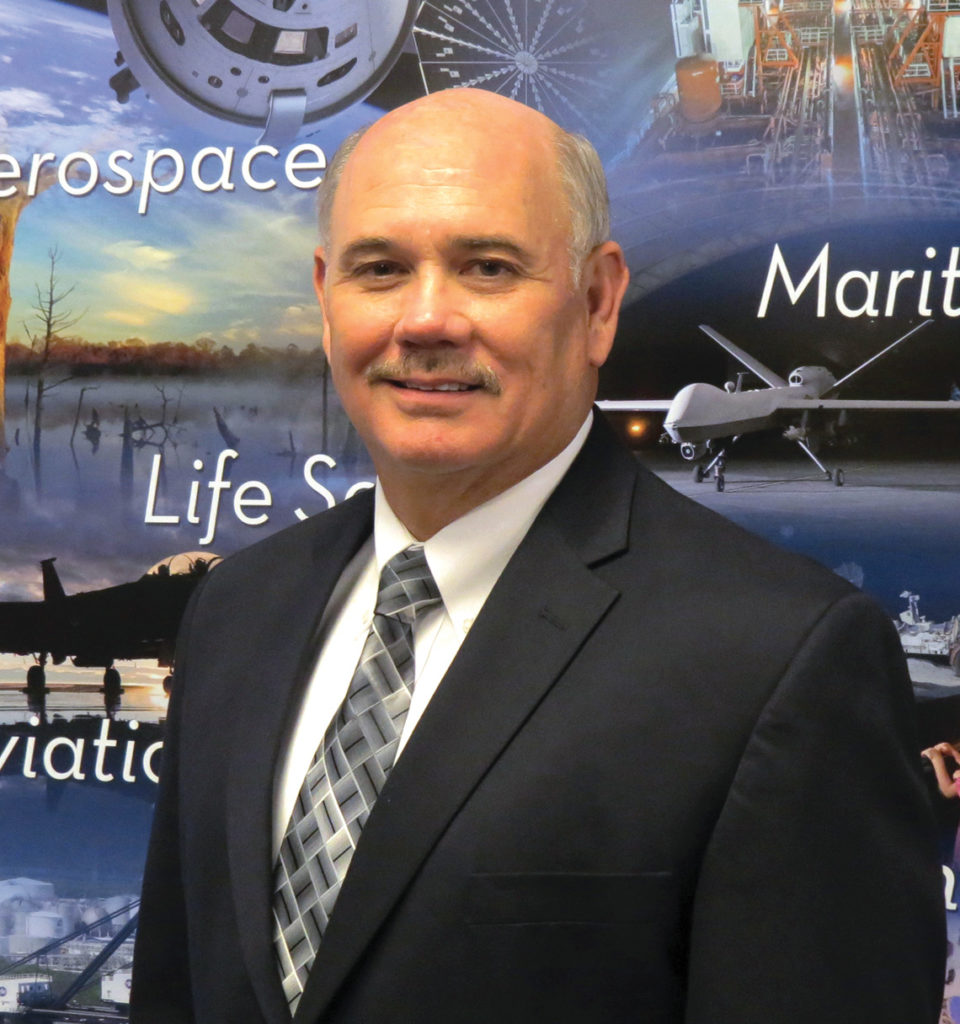 The Bay Area Houston Economic Partnership has been an avid supporter of NASA, and specifically of the missions of the NASA’s Johnson Space Center, for decades. Elected officials and the media often consult with BAHEP President Bob Mitchell to share his expertise in regard to the aerospace industry.

In May 2018, Sen. Ted Cruz, chairman of the Space, Science, and Competitiveness Subcommittee of the U.S. Senate Committee on Commerce, Science, and Transportation invited Mitchell to provide testimony before his subcommittee regarding the International Space Station.

Given just five minutes to state his support for federal funding for the ISS beyond 2025, Mitchell testified before the subcommittee on June 6, 2018. Following is his testimony in full.

Thank you for the opportunity to be here today and to testify on the important topic of the International Space Station.

I serve as the president of the Bay Area Houston Economic Partnership, a member-driven, 501(c)( 6) nonprofit economic development organization located just outside the gates of the Johnson Space Center in Bay Area Houston. We have over 268 members, which include a diverse mix of businesses in aerospace, medical, life sciences, petrochemicals, and maritime.

We also are proud to work on initiatives that contribute to the economic growth of the 13 cities and two counties in the area around the Johnson Space Center. Although aerospace companies make up a fraction of our membership, the entire business community understands and values the contributions of NASA and the space community in making all of our lives better.

The ISS is a critical element of the work performed in Houston at the Johnson Space Center and the backbone to maintaining a number of key elements of our success in human spaceflight: the astronaut corps, mission control, countless technical resources, and world-class researchers. The Johnson Space Center offers an unparalleled national capability that has been built over decades of experience. The loss of or weakening of its capabilities would have dramatic implications to our outcomes in deep space exploration.

The Return on Investment (ROI) on the ISS can be calculated in many ways. It is difficult to quantify the exact dollar value of many of these returns, but the overall impact is undeniable. The International Space Station – by its design and enactment – has established the foundation for sustained generation of technology that improves life on earth. 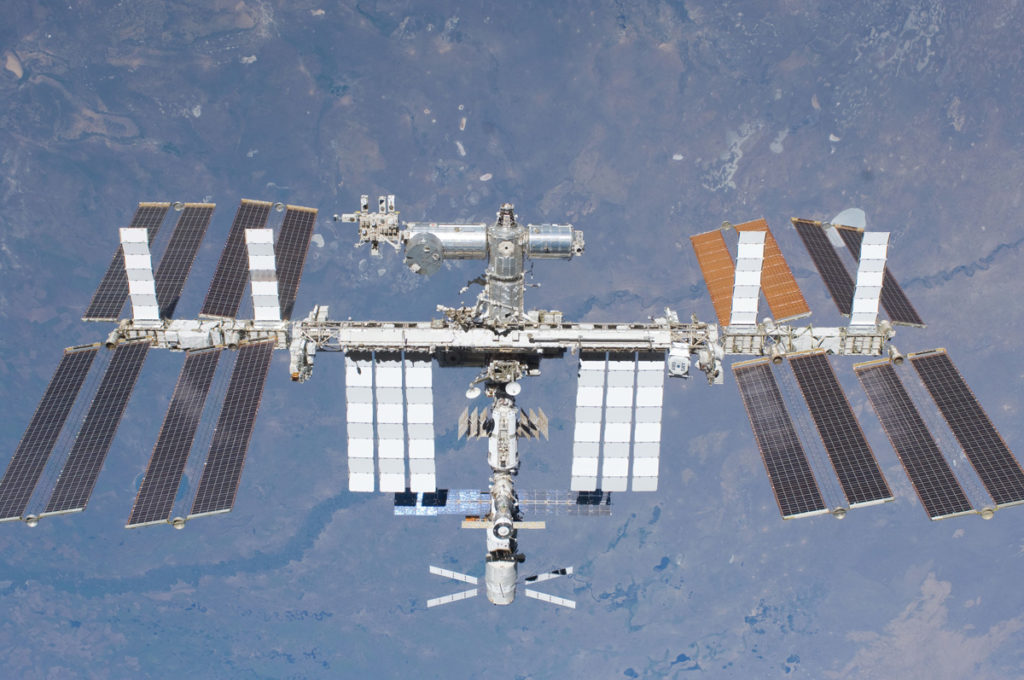 Beyond the ability to show an ROI, the International Space Station positions us to tackle the challenge of deep space by buying down cost and risk now to give missions to the Moon and Mars a head start. The station is a critical, inexpensive test bed for exploration hardware that needs to work perfectly on its first live mission. It allows us to test, tweak, and perfect life support systems, radiation abatement methods, and other advanced materials. These breakthroughs will eventually make it from the launch pad into our homes and businesses across America.

Through engagement with the Russian space agency and 13 other ISS partners, the U.S. has led an era of peaceful collaboration and exploration that has provided stability in space leading to the current level of space commercialization.This commitment to the ISS — uninterrupted for the last 25 years — has provided more than just a destination in space. The ISS has cultivated:

I think it is important to take a detailed look at the overall ISS budget, which is often cited at $3 billion per year. What is misleading about that estimate is that the Commercial Crew and Cargo programs are funded out of those funds, along with overhead costs at the centers housing the programs and other expenses. The real ISS budget is a fraction of that total cost, ranging from $1B – $1.5B/year. Saving this much each year will have a minimal impact on our overall exploration efforts in terms of a funds transfer. Commercial alternatives would likely cost significantly more than sustaining the ISS, essentially creating an entirely new development program, while providing a fraction of the existing capabilities.

If the U.S. government terminates its support of the ISS in 2025, and we step away from ISS before an equivalent long-term engagement is created, there will be a disruption in the space program and the emerging commercial space industry.

Not very long ago, NASA’s Constellation Program was cancelled at the same time as the retirement of the Space Shuttle Program, which had a profoundly negative impact on America’s leadership position in space.

I sincerely hope that we all learned a valuable lesson from this and trust that you will not allow history to repeat itself! My position is that the U.S. government should commit to the ISS for as long as it is safely feasible to do so.

However, as we succeed, others look to follow. As you have probably seen, just last week China invited other nations to partner with them on their space station. They realize, as we do, the power of these partnerships and the leadership and the technology that can be gained from them.

As we question our commitment to the future of ISS, the Chinese space program is actively seeking to leverage this moment in time to provide an alternative path and platform for our traditional international partners in space. This has very serious implications for our national security, trade and technology partnerships and leadership if this is not managed carefully. At the end of the day, the ISS program is the culmination of all of the reasons we are so passionate about the entire space program – it represents America’s future in global leadership, education, innovation, healthcare, and our quality of life.

Thank you for the invitation to speak on this topic, and I look forward to your questions.