School Days Just Around the Corner for CCISD Students 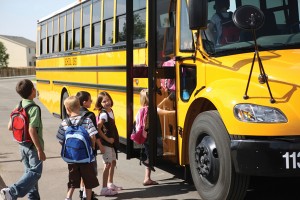 It may still be hot enough to fry an egg on the sidewalk, but the summer holidays soon will be nearing an end for some 39,000 students in the Clear Creek School District.

First day of class at the 7 high schools, 10 intermediate campuses and 26 elementary schools is Monday, Aug. 27. Teachers will begin work a week earlier, readying classrooms and study plans for the new 2012-13 school year.

The first semester will end Dec. 21, and the second semester will start Wednesday, Jan. 8, after the holidays, and end June 6. Spring break is on the calendar for March 11-15.

This year will be CCISD’s 64th year of operation. The district was formed back in 1948 with the consolidation of the schools in Seabrook, Kemah, Webster and League City. Before consolidation, both League City and Webster had high schools, while Kemah and Seabrook had intermediate schools and sent their older students to Webster High.

With the merger, campuses had to be consolidated and Webster High became the only high school until Clear Creek High was built in 1957, after a bond election was approved. Back then, CCISD had fewer than 1,000 students. Today, it is the 27th largest school district in Texas. 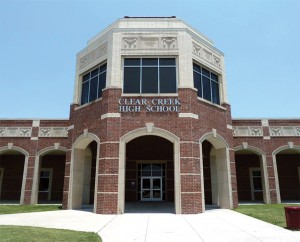 The district serves two counties – Harris and Galveston — and 12 cities, including all the cities around Clear Lake and parts of Friendswood and Pasadena.

Back 55 years ago, when families were just beginning to add TVs to their households and computers were a thing of the future, Clear Creek High in League City was a new school. Today it is brand new all over again after a three-year $50 million rebuild that also gave it a new look.

And, what happened to Webster High? It became Webster Intermediate and continued as such until 2005, when its students moved to the new Westbrook Intermediate on El Dorado Boulevard between Clear Lake and Friendswood.

Several schools offer innovative programs such as P.H. Greene Creative Arts Elementary, which focuses on the fine arts and addresses individual learning styles, providing students with successful opportunities in the arts and an infusion of those arts within the academic curriculum; and Seabrook Intermediate’s Science Magnet Program that gives students interested in the sciences a place to explore and develop their interests through a unique curriculum.

Selection for the Science Magnet Program, which is designed to accommodate 100 students per grade level, is based foremost on the interest, motivation and commitment of the student. 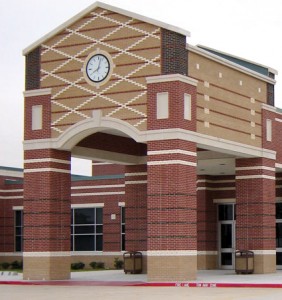 The WAVE program, created in 1996 for gifted and talented intermediate students, and originally housed in Webster, has grown from 320 students in 2000 to more than 745 students today.

At WAVE, students have the opportunity to interact with their intellectual peers from across the district and participate in accelerated math courses, interdisciplinary instruction in language arts, science and social studies offered by highly trained teachers who focus on the needs of the adolescent gifted learners.

Other high schools include Clear Horizons Early College High School, where students can earn their associate degree at San Jacinto College and amass two years of credit toward a bachelor’s degree while in high school; and Clear View Education Center, a charter school and alternative learning center.