San Jac Works to Meet Needs of the Community 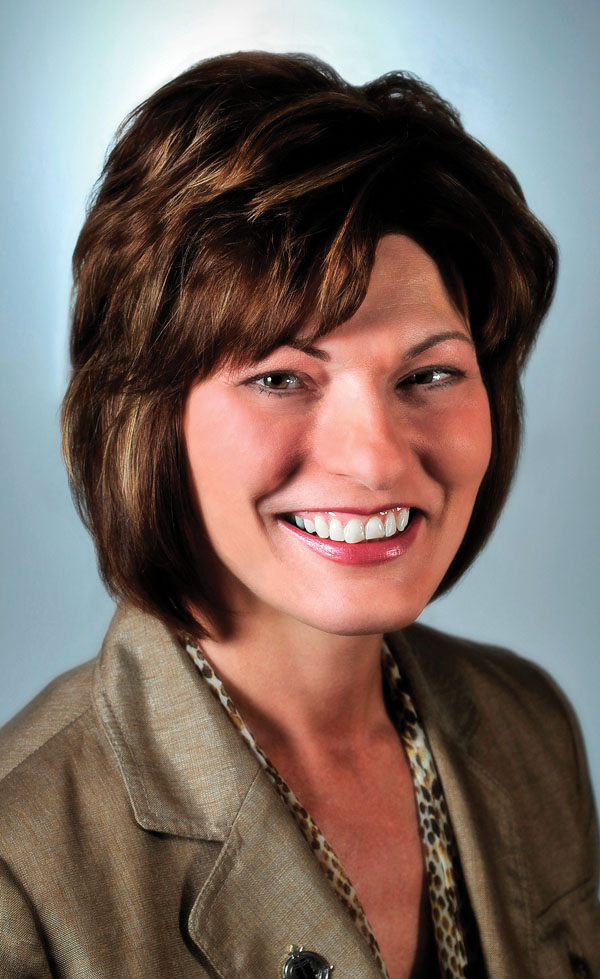 As San Jacinto College concluded its 50th anniversary year and began a new decade, the school celebrated the special anniversary by offering a new degree and with some unexpected state funds.

“This fall we’re rolling out our associate’s degree in maritime technology,” Chancellor Brenda Hellyer  told Space Center Rotary members. She also found the community college was getting $600,000 in new state money based on a new allocation method figured by enrollment.

That, coupled with an increase in tuition will mean the school can replace some faculty members lost when the Texas Legislature cut SJC funding by approximately $6 million.

The new degree is but one of many ways the college is working to meet the employment demands of Bay Area Houston business and industry.

San Jac’s history began in 1961 when six area school districts came together to form a community college. The 1960s, she said, was a huge growth period.

“We have really worked on getting recognition at the state and national level,” she said. “Ultimately, we want to be No. 1.”

Today San Jac serves more than 33,000 credit students with some 200 programs. Of that total enrollment, about 15,000 are at the Central campus in Pasadena with 7,000 attending the North campus and 11,000 the South Campus  on Beamer Road in the South Belt area. About 40 percent continued their education at UH-Clear Lake.

Some students who enroll at San Jac are “not necessarily college ready,” she said, adding that their biggest problem is math, making remedial courses necessary. “But, we don’t turn anyone down.”

Hellyer also spoke highly of SJC’s partnership with CCISD on Clear Horizons Early College High School, which affords students the opportunity to complete two years of college while in high school. “We love that partnership.”

Other things she pointed out: