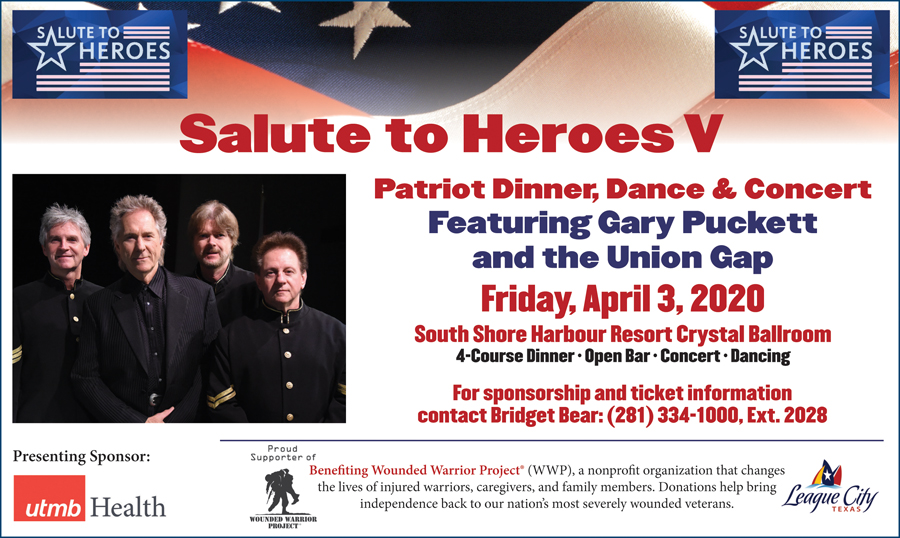 One Comment to “Salute to Heroes to Aid Wounded Warriors”