Royal Court to be presented at ball 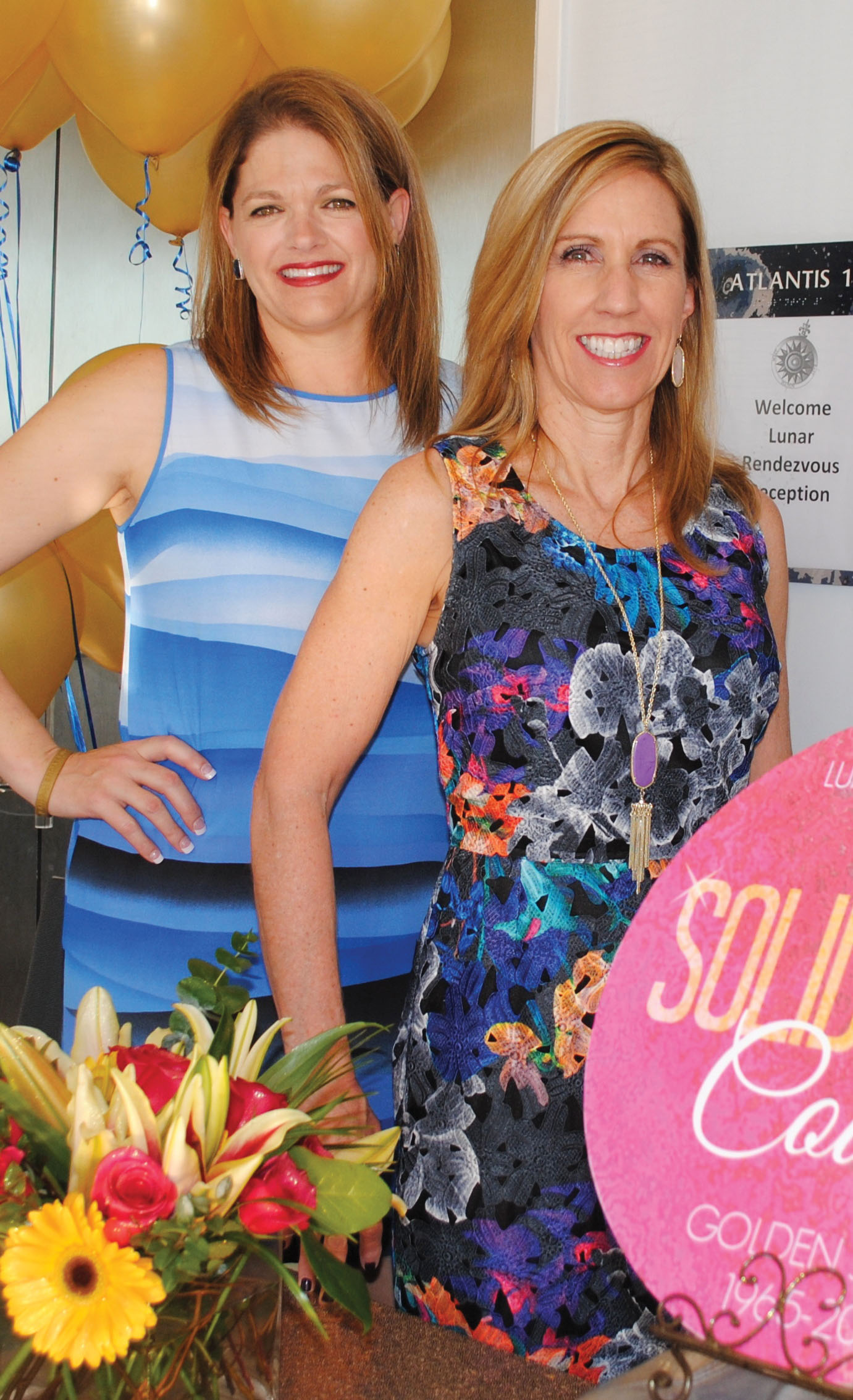 The biggest and most anticipated event of the Lunar Rendezvous Festival is always the Coronation Ball, which will be held Saturday, July 25, starting at 5 p.m. at the San Luis Convention Center in Galveston.

Not only is a new queen crowned, a queen alternate is also introduced, and fathers and mothers get to step into the spotlight with their young princesses and lieutenants, little ladies in waiting and pages – an evening all will remember the rest of their lives. Elizabeth Olin is chairman of the 50th annual Coronation Ball with Katie Jones as co-chairman.

Court Co-Chairmen Melanie Lovuola and Kathie Panneton, who, incidentally, are not only long-time festival volunteers but also mothers of former festival queens, are looking forward to the vote by the royals, when one of the young women will be crowned 2016 queen, another queen alternate, and one of the young men will be elevated to the rank of captain. And, the youngsters will charm the audience.

Members of this year’s court and their parents are: 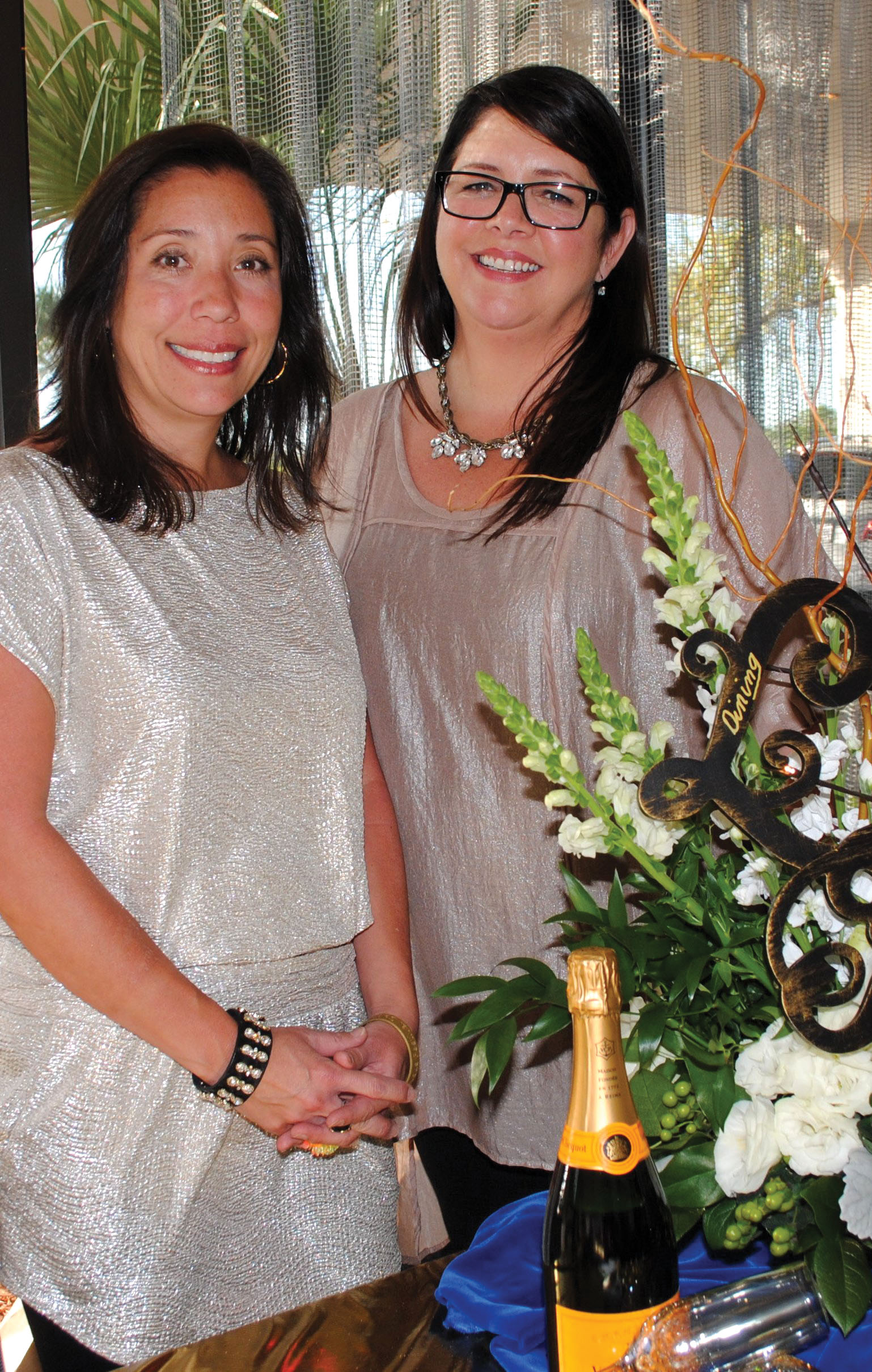 The 2015 lieutenants and their parents are: