Rocket scientists aren’t the only ones with talent 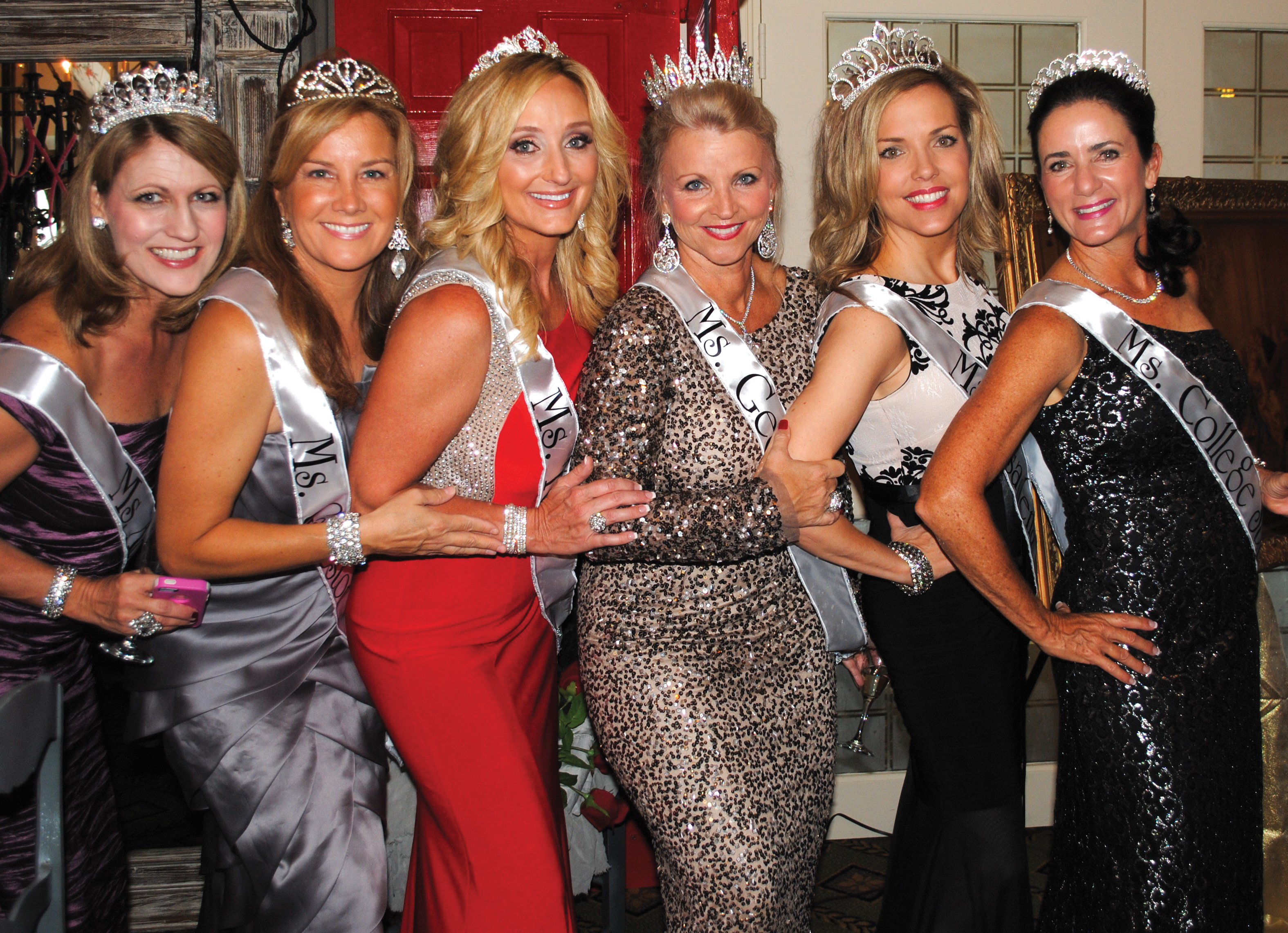 TALK ABOUT TALENT! We really have an abundance of it in the Bay Area. Not only rocket scientists, but talented housewives and business men and women as well.

This is so evident each year when the Bay Area Museum Guild hosts its Just a Pretty Table Luncheon at Bay Oaks Country Club. Each year you think this may be the year when they run out of ideas, and each year they surprise you with all new ideas and more beautiful table decor.

And each year Chairman Angie Weinman is there to greet the arriving crowd, along with Anita Fogtman, Ava Galt and Mary Ann Baxter – all wearing big smiles and eager to see everyone’s reaction on entry.

“Dreaming of a White Christmas” by Robyn Weigelt and Era Lee Caldwell caught everyone’s eyes as they walked into the ballroom, followed by dozens more, including one topped by the Rubber Ducky floating on blue bubbles, plus ladies dressed in gowns and crowns, to carry out “If the Crown Fits” and “Let Them Eat Cake” themes. 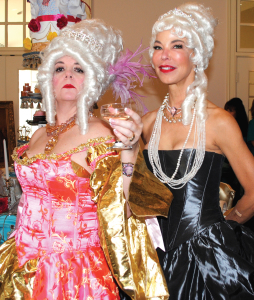 Kimberly Weathers, left, gives her best Marie Antoinette impersonation for the “Let Them Eat Cake” table as Tia Nyman smiles in agreement at the Just A Pretty Table Luncheon. 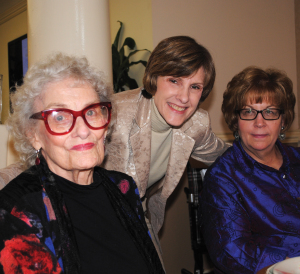 Joy and Jill Smitherman, from left, and Donna James catch up on the news during the Bay Area Museum Guild’s 9th annual Just a Pretty Table Luncheon at Bay Oaks Country Club.

THEIR NOV. 8 gala was on everyone’s mind as the Bay Oaks Women’s Association gathered at the country club for their monthly luncheon with Gala Chairman Lea Bodie reminding them of their duties. 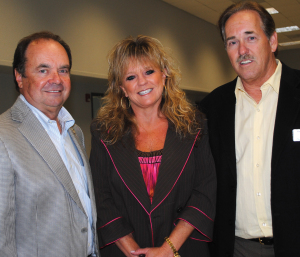 Several mayors were in the large crowd as former Webster Mayor Floyd Myers was honored for his 50 years of service to both his city and the Bay Area community at a reception held at the Webster Community Center, including, from left, Louis Rigby of La Porte, Donna Rogers of Webster and Mark Denman of Nassau Bay. 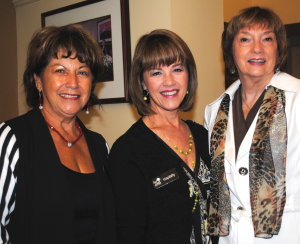 FORMER MAYOR Floyd Myers was honored for his 50 years of service to the Bay Area community as city councilman, mayor and Clear Creek School Board trustee and president at a big reception at the Webster Civic Center Sept. 25, with many he has served with in attendance.

State Sen. Larry Taylor presented him with a legislative proclamation citing his long years of service.