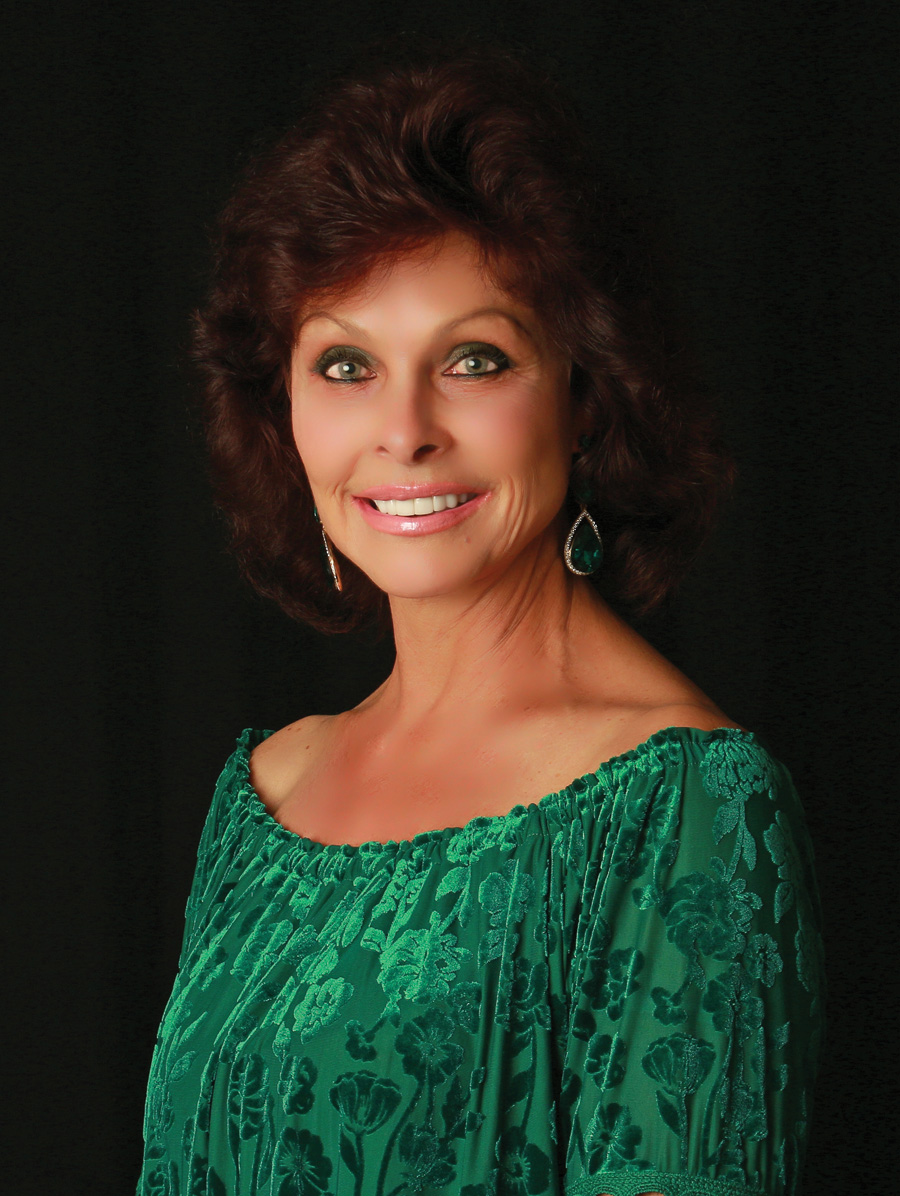 Lynda’s beautiful smile was made possible by Dr. Noie’s skill and tenacity.

At one time, she was hand-picked for major advertisements because of a big beautiful smile. Unfortunately, an autoimmune disease threatened her ability to smile entirely.
For Lynda Michaelski, working on the occasional print ad, and having the ability to remain with her sons most of the time and take care of them was like a dream come true as a dedicated mother. She had been a stay-at-home mom from the time she was 18 up until 30, when she volunteer-taught at her children’s school. After that, she started a little business selling Mary Kay, which would present her with a whole new opportunity.

From here, Lynda would join a modeling agency and go on to do work for big names such as Gordon’s Jewelers and British Caledonian Airlines. It was all because of her big beaming grin that Lynda had been given these gigs.

“I was fortunately able to do a lot of print work for major companies, and I was hired because of my smile,” she said, “I looked at those pay checks and I thought I could smile for a living!”

That was, until she couldn’t. Lynda was diagnosed with scleroderma, and under times of stress, the disease began to take a toll on her body. She began noticing problems in her mouth back in 2009, right before Ike made its mark in the area. With the damage it caused, the weight on Lynda and her husbands’ shoulders became worse.

“It was a very trying time because of the hurricane and properties to repair,” She said. “And then to have a medical issue as severe as what I had because of stress, it was terrifying for me.”

She said that while she had learned to manage her scleroderma before, it was now causing problems that she couldn’t handle, and it now required quite a bit of help.

“It was literally bone deteriorating,” she said, “My entire upper mandible was in jeopardy, that’s the bone right underneath your nose, part of your jaw bone.”

This not only affected her ability to eat, but of course, made it difficult for her to show off her once world-famous smile.

“I consulted with three or four other doctors, and they simply didn’t have the capabilities to handle something like this,” she said.

Ultimately, it was while having breakfast in a local restaurant in 2011 that an ad in a particular local magazine caught her eye. While reading Bay Area Houston Magazine over her meal, she decided to give Dr. Noie a call to see if he could help her.

“He said ‘We’re going to be joined at the hip for the next few years, but I can fix you. I can handle this,’” Lynda said with a laugh.

It was a difficult process, involving complex bone grafting procedures and many implants. The end-result: she finally has her beautiful pearly whites back to the same state as before.

“I had 14 surgeries. Dr. Noie had to take bone out of my chin and graft it up into the upper mandible,” she said, “The man does not give up. He’s just a genius at overcoming problems.”

Lynda says that she and her husband consider Dr. Noie a godsend, and highly recommend him to anyone they know needing dental work, and they are extremely thankful for all he has done for her.

“I appreciate being able to smile, talk and eat and go on with my life!” She says, “I’m Back! I’m Here! I’m Smiling!”