Resilience and Overcoming in the Face of Adversity 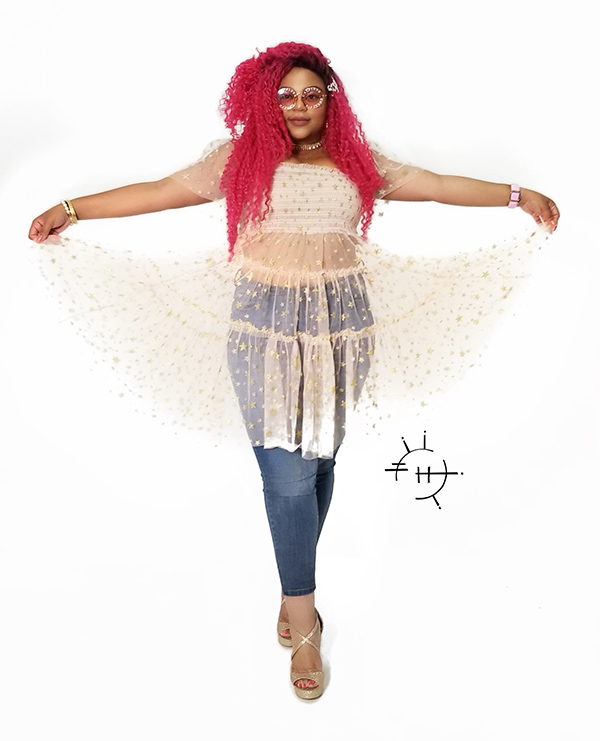 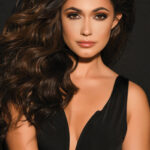 I recently met a women who goes by Rich Love Society in February of 2020. I was at a women’s empowerment event in Houston called, Daughters Gather at the Table when I heard this amazing women’s life story and testimony. A story so engulfed with pain, struggle, and hardship. She spoke with such power and passion about overcoming adversity and how God changed her, that I had chills and was completely moved. In that moment I knew God had planned for me to be there and hear her story. I was instantly inspired and encouraged; I hope you are too when reading about her story.

Raised in a good home with loving parents, Rich Love grew up in church and knew who God was but didn’t realize His love for her, and that she could have a personal relationship with Him.  She struggled with self confidence and self love, and constantly felt a void within her. At a very young age she became addicted to drugs and alcohol, and also struggled with an eating disorder. She was kicked out of school, ran away from home and has been the victim of relationship abuse and domestic violence. At one point she was gang rapped, a victim of human trafficking, has had her face on Missing posters, and has even tried to commit suicide. Everything she went through added to the idea of feeling worthless. However, even in the darkest of places, God and His grace and power still prevail.

In her early 20’s when she was heavily abusing drugs and alcohol, she had a nervous breakdown and almost overdosed. Rich Love said, “God saved me, woke me up, and I had no desire to use drugs or alcohol anymore”. Seeing the pain that her mother went through because of her life choices also inspired Rich Love to make a life change. She stopped “living deadly”, promised to never try to commit suicide again, and started to live a sober lifestyle.

After she became sober, her journey was still very difficult. Once giving up drugs and alcohol, she started suffering from anxiety, PTSD, and depression. She struggled with, “the fear of not being good enough, and trying to be perfect.” She started having panic attacks and even became afraid to leave her house. “As I was trying to get my life right it was still a dark road, and Satan had made me believe that because I was reading the Bible and praying, it was causing me to have these panic attacks and fear of being in public, and even having my picture taken. I felt trapped.”

However, one day she read Proverbs 18:21 “life and death are in the power of the tongue,” and those words changed her life. She realized what she spoke and what she thought had power, and her subconscious mind started to change. “God has brought me through so much, but I know He has always had a great purpose for me.” Now at the age of 33, she is a Christian leader that inspires many women and men. She has realized that she, “can lean on God for everything.” She loves giving back to the community and is an advocate for ending domestic violence and human trafficking, and is also an inspirational speaker. She has a radio show on 95.3 Jamz in Houston, Texas where she shares her testimony with listeners. She has a blog called, RichLoveSociety.com and is also a Christian Hip Hop artist. She works with the organization, Real Beauty, Real Women and also plans to release a book in the near future. 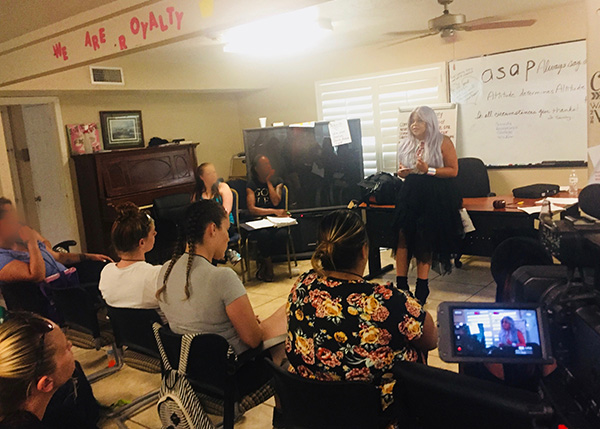 “I wholly and completely believe that without God we are nothing and are purposeless.”

Her biggest role model and inspiration is her mother, who recently passed away this January. She says her mom has inspired her, “through her acts of selflessness and love she showed towards other people and the world. Her heart never changed even through adversity.” She promises to make her mother proud with a life glorifying to God.

Once you hear her speak and feel the power of her voice and in her words, a power that only comes from God above, you too will understand why Satan fought so hard to destroy her life. Thankfully, Jesus and His love and grace overcome all. Rich Love is a true and beautiful testament of resilience in the face of adversity.

2 Commentss to “Resilience and Overcoming in the Face of Adversity”