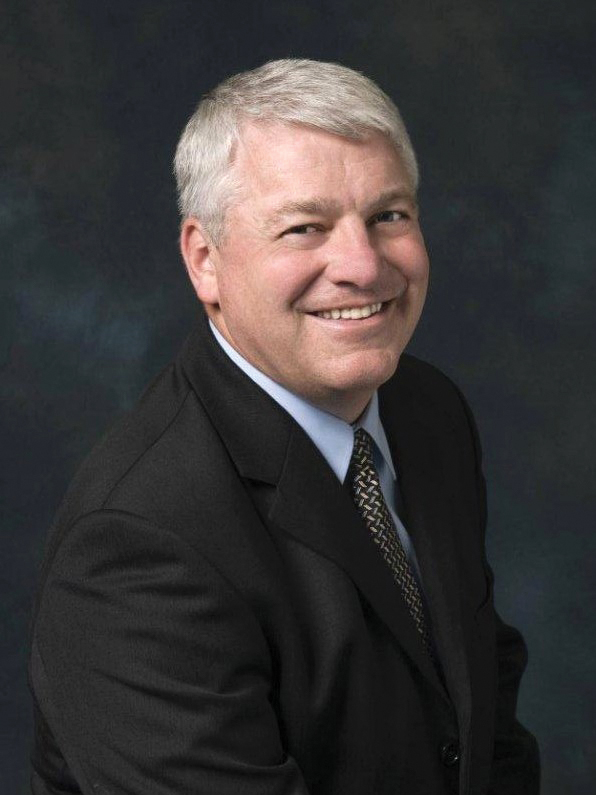 Dr. Kirk Lewis has announced plans to retire from his 30-year tenure with Pasadena ISD. The long-time superintendent will remain in his post until January of 2016, he told the Board of Trustees at their June 23 meeting.

Since taking the reigns as superintendent, Lewis has led the district in major accomplishments both academically and culturally. The district has celebrated increased graduation rates, reduced dropout rates, and increased numbers of students taking and passing AP exams and dual credit courses.
School Board President Mariselle Quijano says, “Dr. Lewis has a heart for kids. His leadership is inspiring. It has truly been an honor to work with him.”

Lewis has also been instrumental in changing the culture of the community as well as staff, students and parents to embrace career and college readiness. Evidence of the positive cultural shift is seen in Pasadena ISD with voters approving the newly opened Dr. Kirk Lewis Career and Technical High School, a school of choice where students across the district may choose from 25 career paths.

Opening this campus has increased the capacity and capability of the district to meet critical needs of the community by providing students the opportunity to pursue vocational pathways along with core curriculum and to graduate from high school prepared for college as well as immediate employment.
With a dedicated staff, Lewis created the Early College High School concept successfully graduating 22 students from the Pasadena Early College High School this spring with associate degrees from San Jacinto College.

Lewis has worked under the premise, “Schools never operate in a vacuum. They are successful when there is a symbiotic relationship between the principals and teachers at the schools who communicate and engage the families and community to support the district and its programs.”

“Kirk has done an outstanding job in directing the course of Pasadena ISD,” says School Board Vice President Vickie Morgan. “His leadership has directed us toward academic success. He has done an incredible job in building relationships in our community.”

This has proven especially important in a district that serves more than 54,000 students where 93 percent are minority, 80 percent are eligible for free and reduced lunches and 50 percent of elementary school students are Limited English Proficient upon enrollment to Pasadena schools.

Lewis has proactively addressed facility needs to create a thriving 21st century learning environment that includes integration of technology. As a result, he has successfully passed bond elections valued at more than $1.3 billion resulting in six elementary schools, nine middle schools, two intermediate schools, two high schools, 20 replacement campuses, refurbishing the district’s athletic stadium, adding an athletic complex and an aquatics facility. In addition, the district has implemented the 1 to 1 Technology Initiative which allows students to bring their own devices to the classroom. The Initiative began at the intermediate schools and is expanding into the high schools.

Dr. Lewis reflected on his time at Pasadena ISD as superintendent.

“When you walk together through life with people like those in this district, you develop a bond that is truly one of life’s greatest blessings. The men and women of Pasadena ISD will be forever in my heart and in my prayers,” Lewis said. “I’m grateful to the parents and community members who have been so supportive of our schools, our new initiatives and of my efforts. Because this community values education, the students will continue to benefit.”