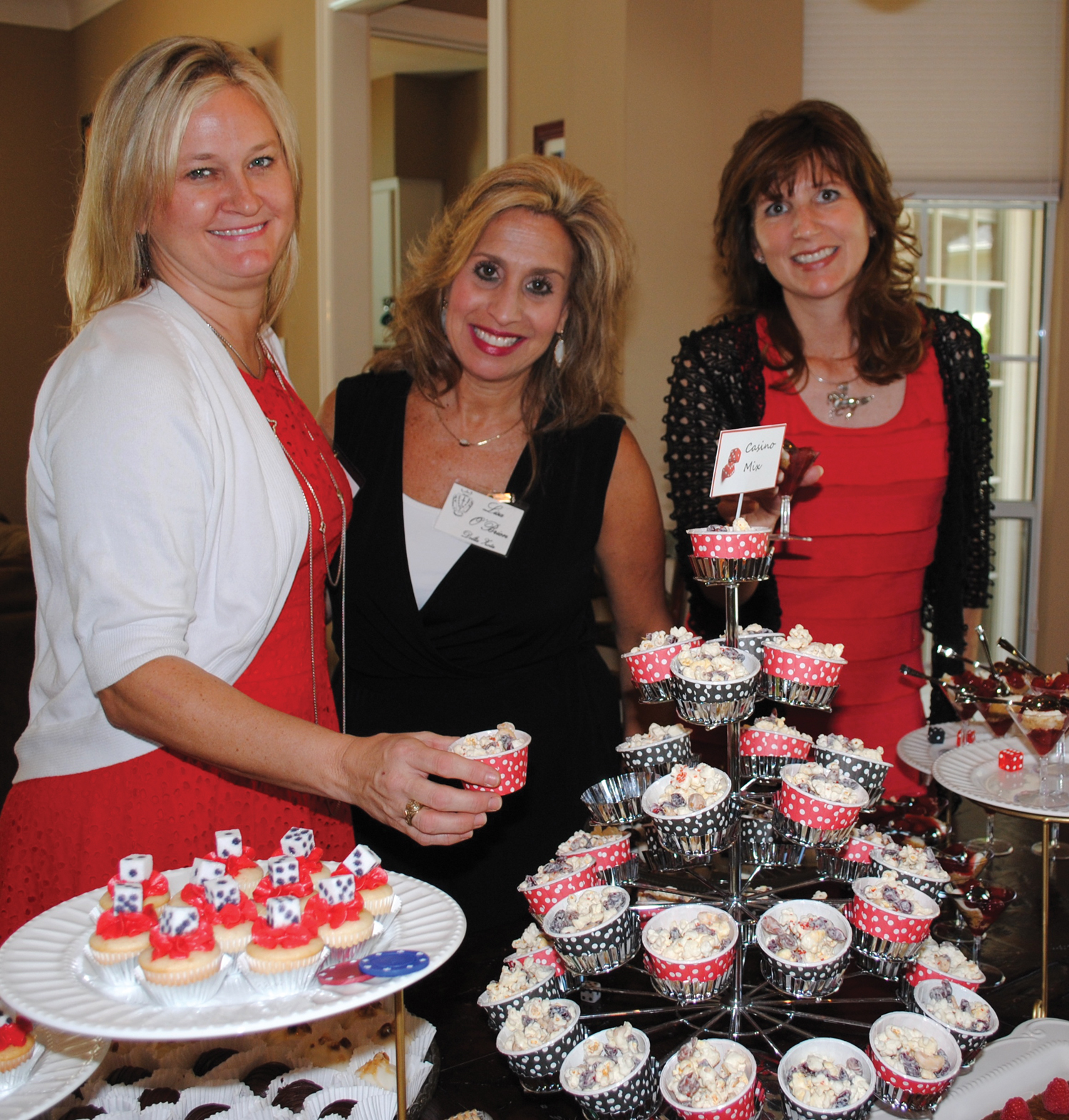 Hostess Stacy Bush Lyon, and Panhellenic Fall Friendship Tea Co-Chairmen, Lisa O’Brien and Ondi Lyon, from left, get all the desserts in place as the crowd begins arriving for the popular annual event.

AS HAS BEEN the custom for many years, Clear Lake Panhellenic members launched the Bay Area’s fall social season with their annual Fall Friendship Tea.

Stacy Bush Lyon was hostess at her new Bay Oaks Home in Clear Lake Sept. 13 with Panhellenic President Kay Lee Benoit and Vice Presidents Rikie Bowker, Jill Reason and Ellen King welcoming the many members who dropped by during the afternoon. 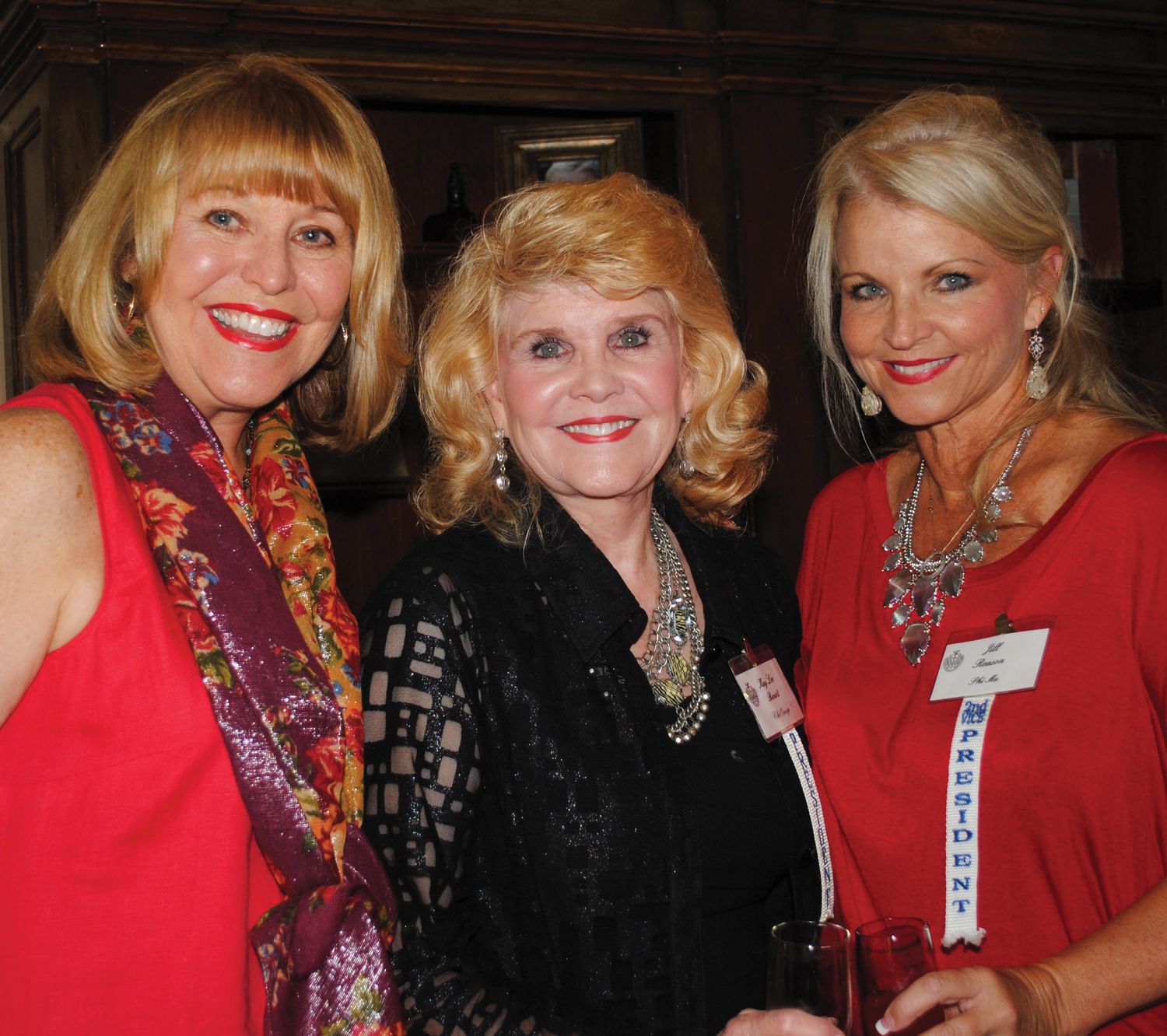 Fashion guru Lenny Matuszewski has been inked as producer of the show, and Ellen says we’ll once again be amazed at Lenny’s ability to pick the perfect runway fashions from Dillard’s for the show. Fashion show proceeds benefit the Crawford-Zbanek Scholarship Foundation, which awards scholarships to women from local high schools attending Texas universities.

Reservations are $75 for general seating and $100 for a runway seat.  For information on seating, email Karen McCorkle at panhellenicreservations@gmail.com or call her at 713-582-5884. Seating is limited, so make your reservations early, she said. 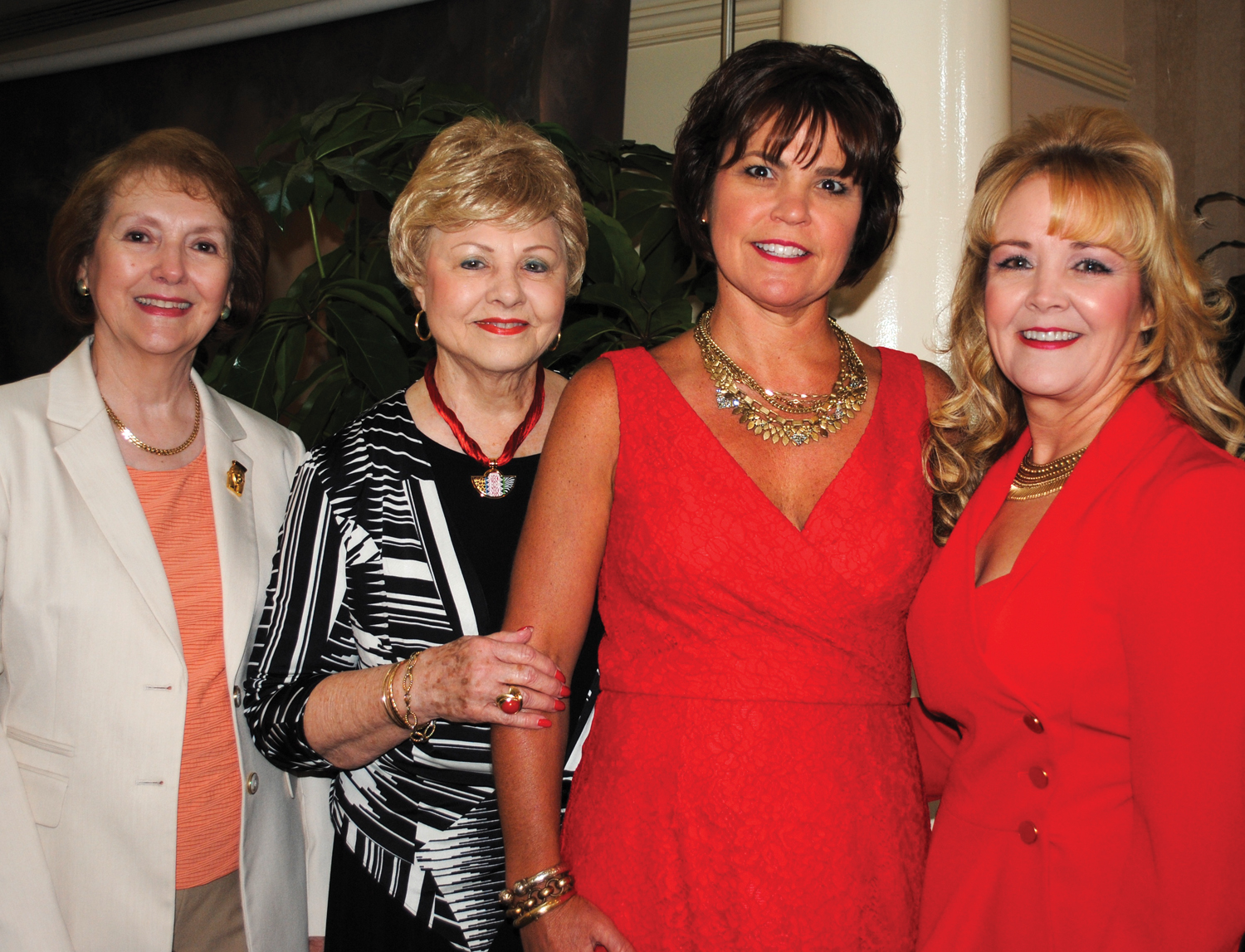 Jackie Daley, Virginia Hosea, Betsy Salbilla and Ann Brady, from left, stop for a photo as they arrive at Bay Oaks for the BOWA style show luncheon. 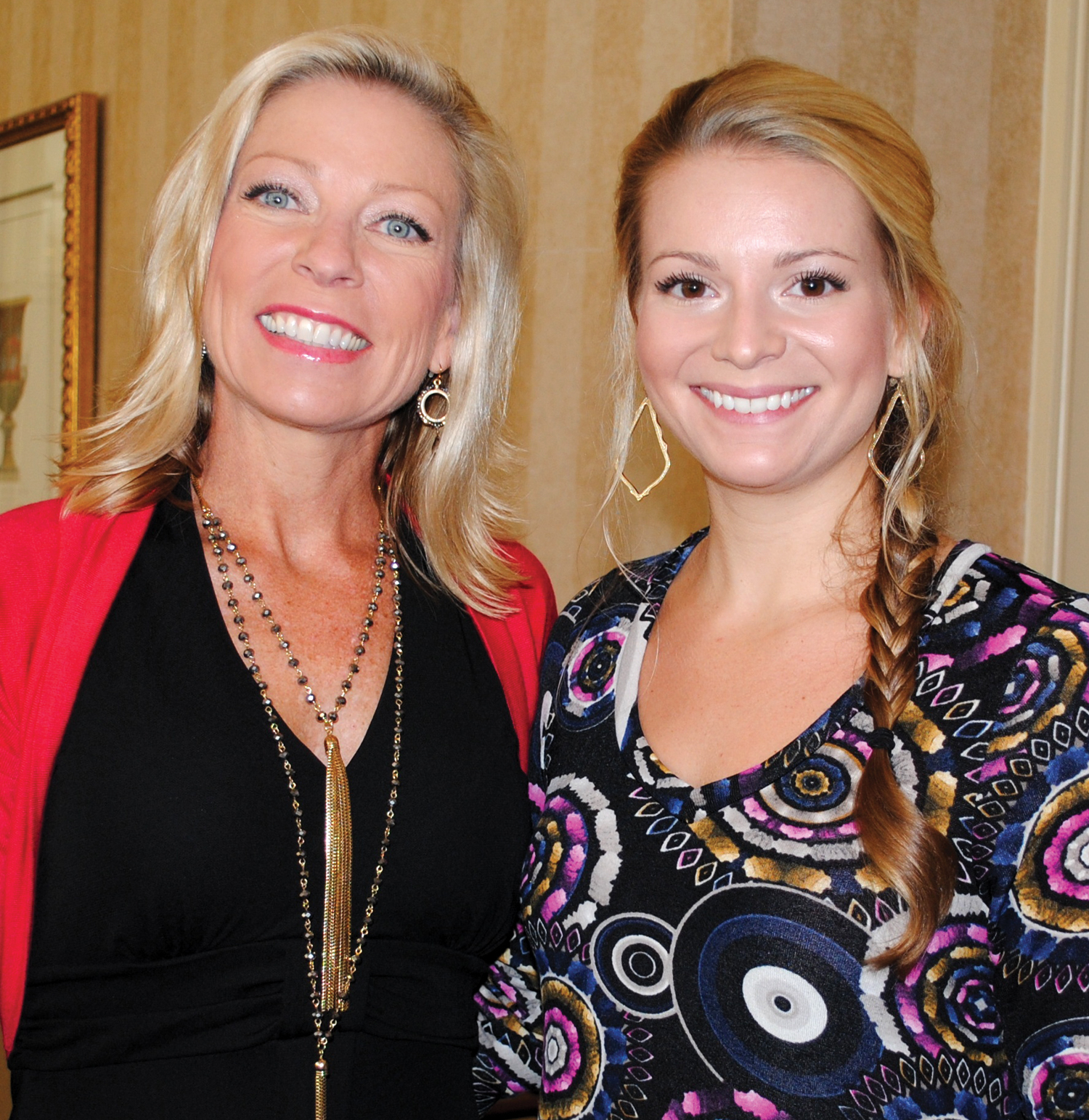