The Outlook for Texas Offshore Fishing This Summer 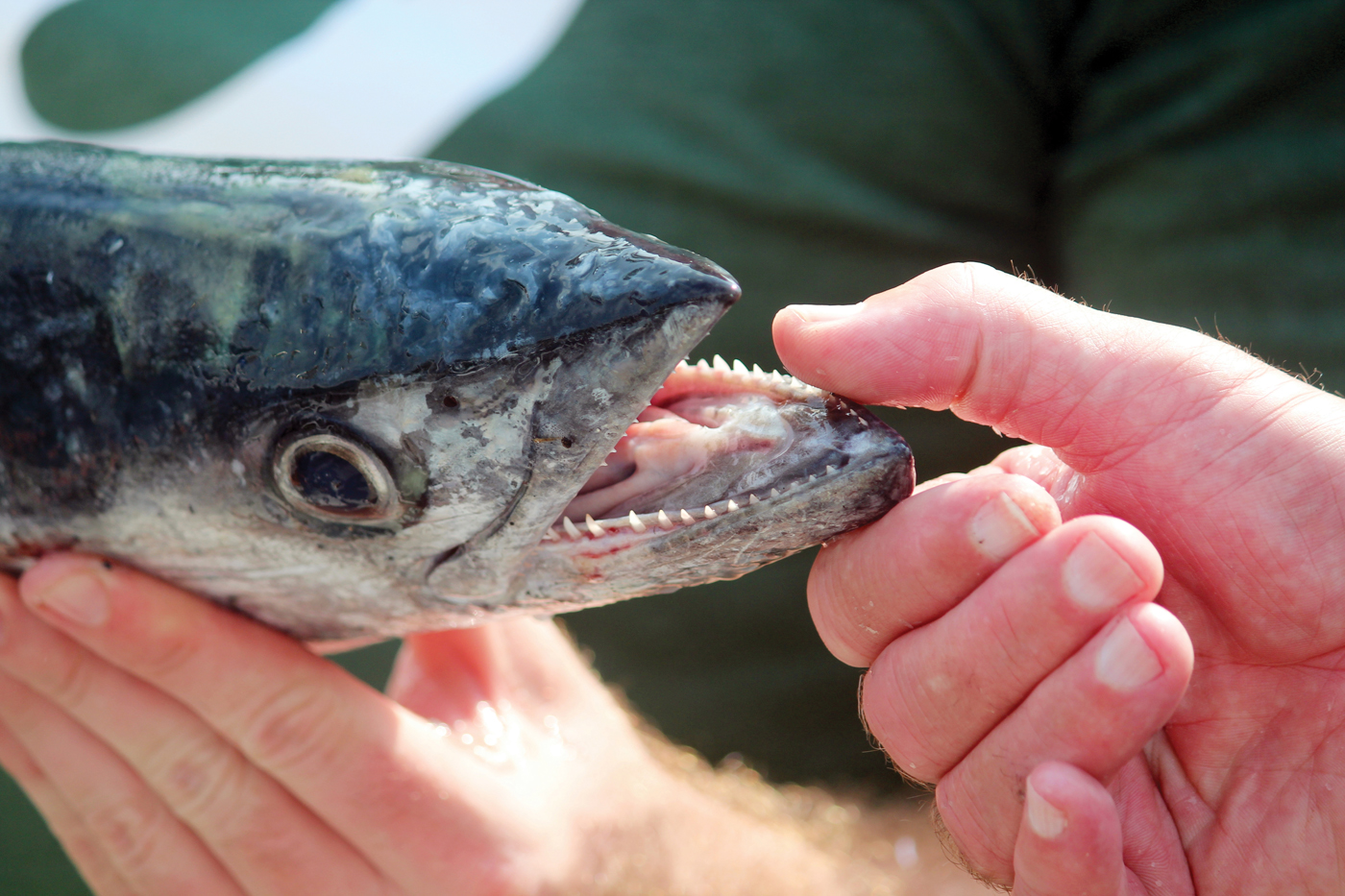 You may recall that heavy flooding during the spring of 2015 adversely affected offshore fishing until well past Labor Day.  Traditionally, the best action offshore involving the widest variety of fish occurs between late June and early September.

At some point during September our first frontal system, albeit not a genuine cold front, will pass through the upper Texas Coast and will begin scattering the pelagic fish.

Last year, the fresh water runoffs from the Brazos River and Galveston Bay Complex kept the offshore water within 25 miles of shore in poor condition.

While there were scattered catches of king mackerel, ling and other pelagic fish, the action was far from typical during July and August.  A large number of our summertime migratory fish kept their distance from the stained water.

Boats making 50-mile trips and farther did well; however, the smaller Mosquito Fleet of private recreational boats found the fishing not to be up to par.

During the prime two months of offshore fishing, smaller boats, collectively known as the Mosquito Fleet, make safe trips to the wells and platforms up to 30 miles out.  Most of those boats have limited fuel capacity and are restricted to distances dictated by the size of their fuel tank and their outboard’s fuel consumption.

Last summer there was a big drop off in the number of Mosquito Fleet boats making offshore trips, with the water conditions playing a big part in the decisions of the captains to stay home.

Also contributing to the decision were the Federal fishing regulations that prohibited retention of red snapper and the stingy bag and size limits for other fish.

First, there will be no red snapper allowed for the private recreational angler. Their season was further reduced to nine days this year.

Adding to the woes is the likelihood of the same situation occurring with the water quality in the near offshore waters.

Recreational anglers are becoming acclimated at being the sacrificial lambs of the Federal Government when it comes to setting dates for red snapper fishing.  Unfortunately, when other popular fish such as king mackerel, ling and Dorado are pushed farther out by poor water quality, it becomes the added factor that causes recreational captains to pull the plug on trips.

Last summer, there was a conspicuous absence of Dorado in the waters out to 30 miles and beyond.  King and ling were scarce as well.  All of those fish were choosing higher salinity water farther out.

The offshore fishing season of 2015 was one of the worst for productivity that I have had and I just hope that somehow we can avoid a repeat this year.