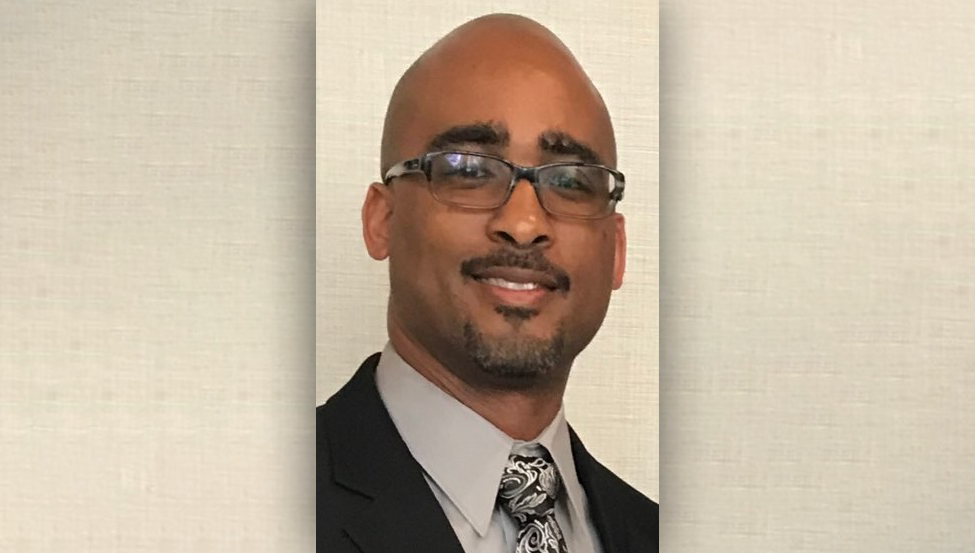 John Towels has been named the new athletic coordinator and head football coach at Clear Brook High School after a unanimous vote of approval by the Clear Creek ISD Board of Trustees, during their regular meeting on Monday, Jan. 20.

Towels joins the Wolverines with more than 20 years of teaching and coaching experience. He previously served as the defensive coordinator at Duncanville High in Duncanville ISD, where he led them to two 6A Division 1 State Championship games.

“Although I have been coaching for 20-plus years, the last four years have been an eye-opening experience,” Towels said. “Playing in a state championship game is a blessing, but the work, the dedication, and the sacrifice needed to get there is strenuous. I look forward to emphasizing hard work and development at Brook while creating a system of success.”