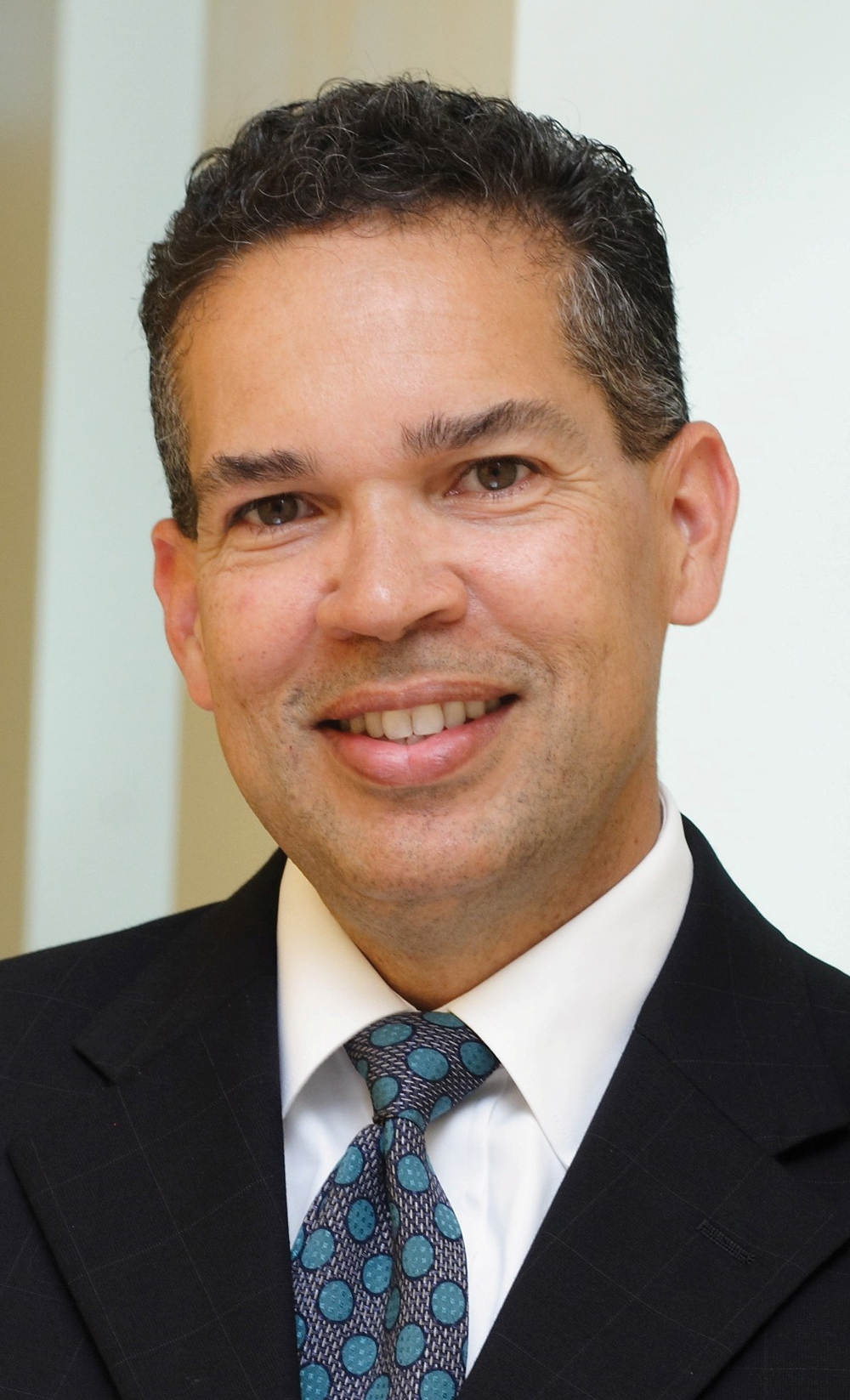 A new CEO with extensive fundraising and communications experience takes the helm at the nonprofit Space Center Houston in the midst of a period of significant growth.

William T. Harris, previously senior vice president of development and marketing at the California Science Center Foundation, has more than 30 years in nonprofit leadership including senior positions at a renowned science center and universities, where he led multi-million-dollar fundraising and marketing campaigns and strategy initiatives.

“I am honored to have been chosen to lead this exceptional center and help develop its potential as a great science center,” said Harris, who also will serve as president of the board of directors for the Manned Space Flight Education Foundation, which owns and operates the educationally focused nonprofit.

“Space Center Houston makes a difference in the lives of our guests every day as we strive to fulfill our mission to inspire visitors of all ages through the wonders of space exploration and awaken the limitless possibilities within each of us. This is especially important in Houston, which has many industries requiring a STEM educated workforce.”

Harris was a leader on the team to bring the Space Shuttle Endeavour to the California Science Center, including its funding, promotion, transport, marketing and exhibit opening.  He also directed a $165 million campaign creating a major new expansion called Ecosystems which nearly doubled the center’s exhibit space, presenting an unprecedented blend of live plants and animals, and hands-on science exhibits in 11 immersive environments. It also established the Science Center School, a neighborhood science-based elementary school serving 650 children.

“We’ve seen tremendous growth at Space Center Houston and in our foundation in the last several years and William’s leadership will bring us to new heights,” said Fred Griffin, chairman of the Manned Space Flight Education Foundation board of directors, which conducted a national search for the CEO. “William brings a tremendous experience at the national level, great vision and a commitment to excellence and public service.”

Harris, who earned his bachelor of science degree in psychology at Tufts University in Medford, Mass., is a member of the board of directors for the American Alliance of Museums, and co-chairs the Development Committee for the Association of Science-Technology Centers.

Harris replaces Richard E. Allen Jr., who retired. With approximately 400 employees and contractors, Space Center Houston is the No. 1 international attraction in the greater Houston area, generating a $73 million annual economic impact, 925 jobs and $36 million in personal income. Houston’s first and only Smithsonian Affiliate, it is the Official Visitor Center of NASA’s Johnson Space Center.