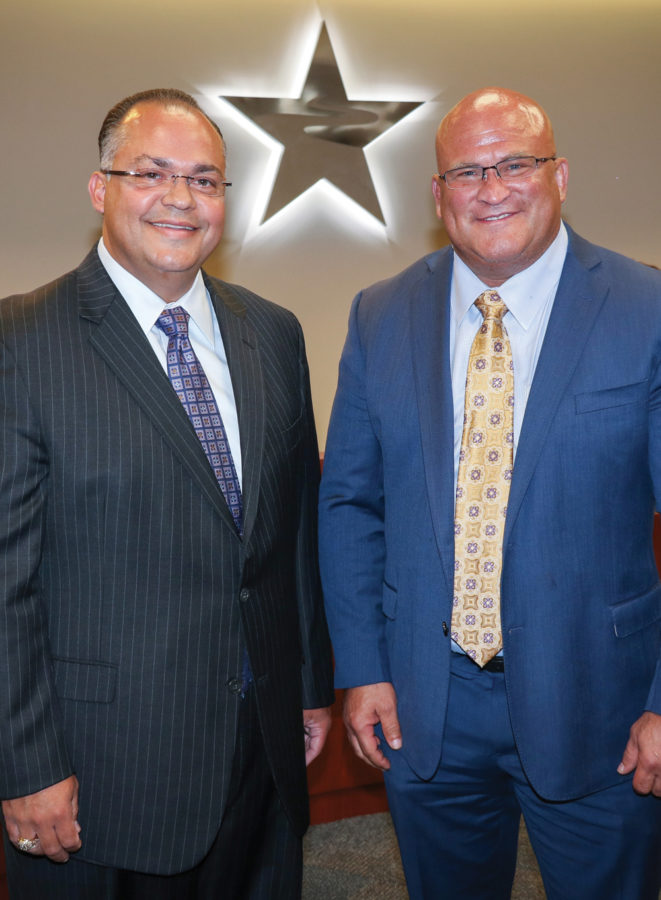 Reed ran unopposed for the District 2 seat formerly occupied by Win Weber, who chose not to seek reelection. Sanchez won the District 3 seat in a race with incumbent Ken Baliker.

Much of the meeting was devoted to shining the spotlight on outstanding students such as the several dozen who are Robonauts and who won Second Place in the World in the 2017 FIRST World Championship after taking First Place in the Texas FIRST competition for the second year in a row.

Others included Clear Lake High student Nicholas Glaze, who earned a perfect score on his ACT Test; Clear Creek High’s Isabel Hu took first place in the Letters About Literature state writing competition; artwork by Jeffrey Lin and Dominic Nguyen were selected for display in the offices of Congressmen Brian Babin and Randy Weber; and Izyan Maredia of Ed White Elementary earned first place in the Robots of the Future Contest.

In other action, trustees: