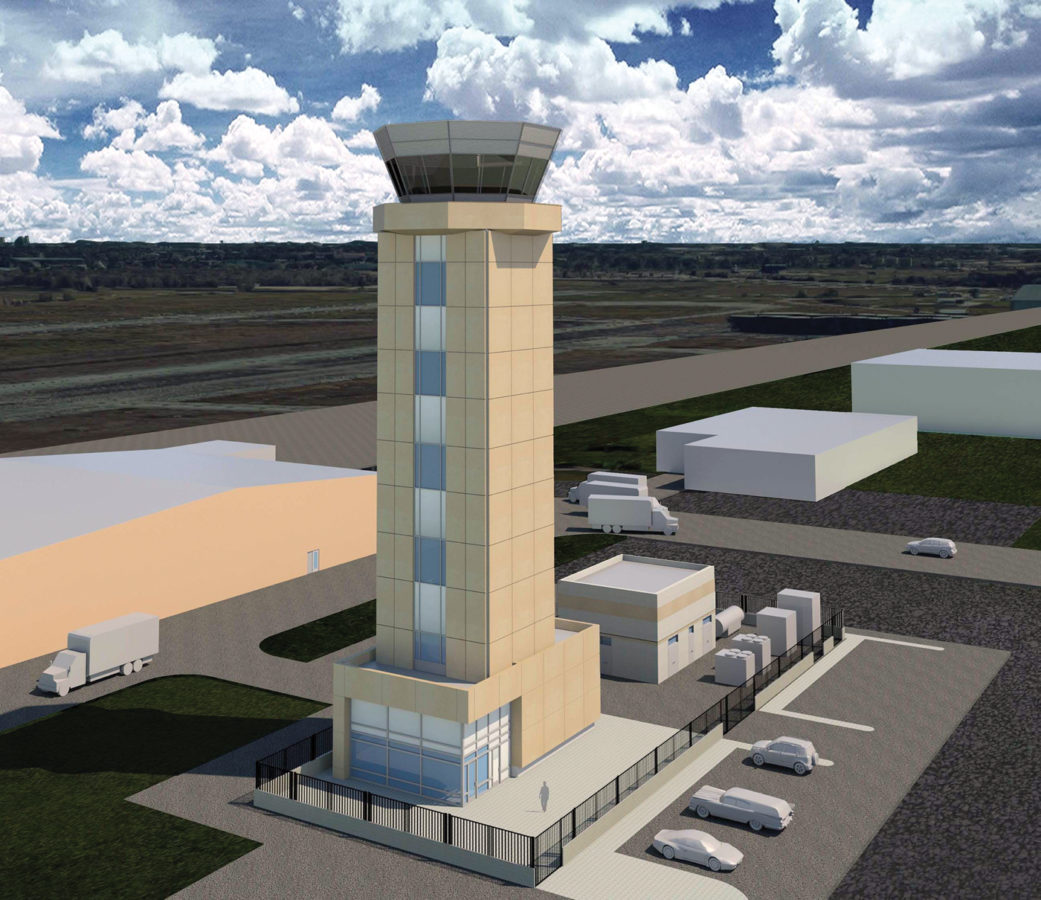 When it is completed next year, it will replace the current tower, which was built in 1955 and damaged in Hurricane Ike in 2008. Afterwards, the 60-year-old tower will be torn down.

At 143-feet, the new structure will be nearly twice as tall as the current tower, and, besides new weather observation and communications equipment, it will have a mission control area for spaceflights at the future spaceport and also include a utility building, utility yard and parking area, and the purchase and installation of navigational and communication equipment necessary.

Some $9.3 million will come from Houston Airport System revenue with $3.1 million from a state grant. “This is an important step forward for Ellington Airport, and a critical project to ensure the vital aviation operations based there can be carried out safely and efficiently,” said Houston Aviation Director Mario C. Diaz.

The new tower is vital to the continuation of all Ellington Joint Reserve Base military and aviation missions, and all other general aviation activities, Machuca said. The Ellington JRB is utilized by the Texas Air National Guard, Texas Army National Guard and the Coast Guard as aviation operational centers and hubs of distribution supporting federal and state civil authorities.