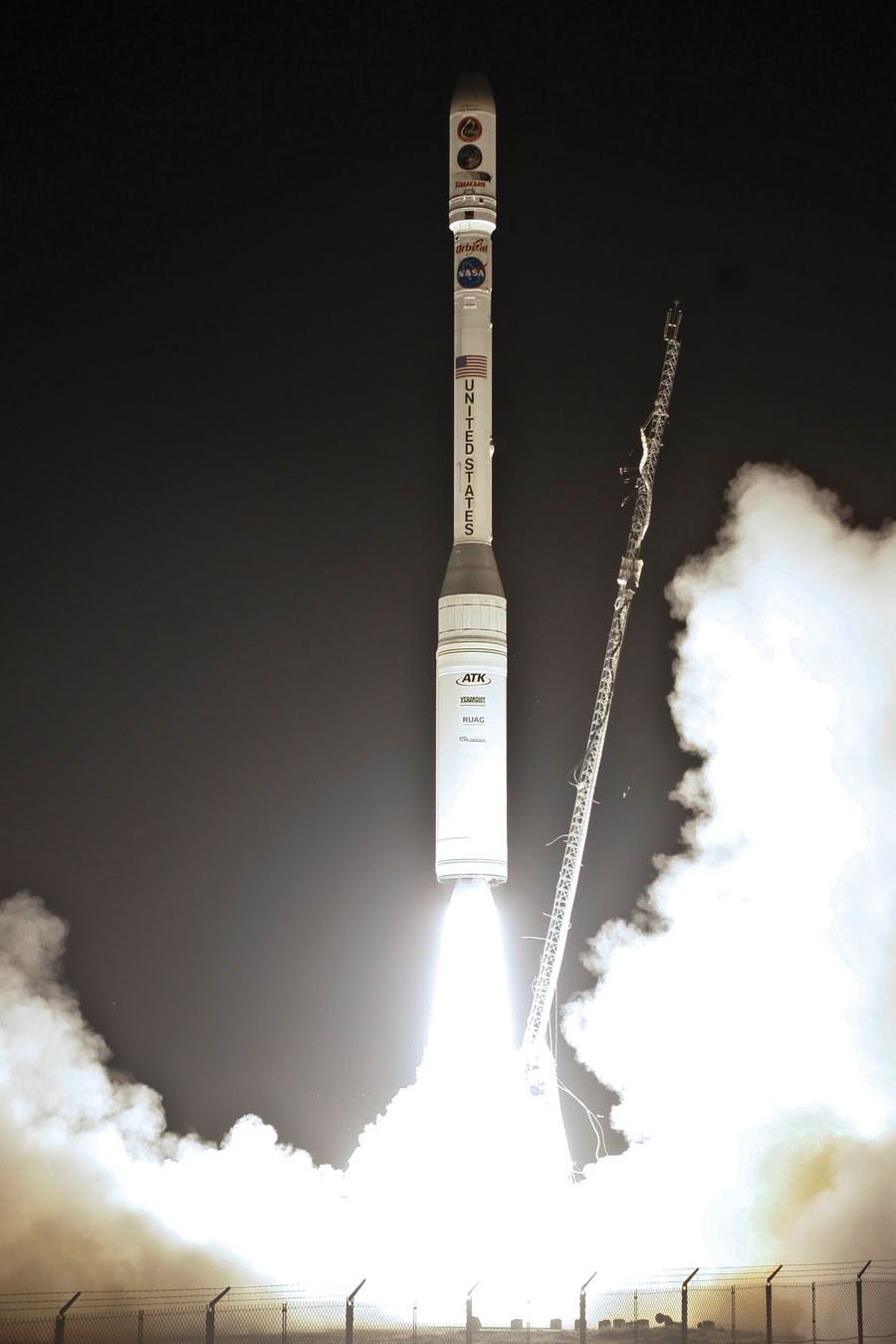 LSP’s technical investigation led to the involvement of NASA’s Office of the Inspector General and the U.S. Department of Justice. DOJ’s efforts, recently made public, resulted in the resolution of criminal charges and alleged civil claims against SPI, and its agreement to pay $46 million to the U.S. government and other commercial customers. This relates to a 19-year scheme that included falsifying thousands of certifications for aluminum extrusions to hundreds of customers.

NASA’s updated public summary of the launch failures, which was published May 1, comes after a multiyear technical investigation by LSP and updates the previous public summaries on the Taurus XL launch failures for the OCO and Glory missions. Those public summaries concluded that the launch vehicle fairing — a clamshell structure that encapsulates the satellite as it travels through the atmosphere — failed to separate on command, but no technical root cause had been identified.

TEST RESULTS ALTERED
From NASA’s investigation, it is now known that SPI altered test results and provided false certifications to Orbital Sciences Corporation, the manufacturer of the Taurus XL, regarding the aluminum extrusions used in the payload fairing rail frangible joint, the space agency said. A frangible joint is a structural separation system that is initiated using ordnance.

“NASA relies on the integrity of our industry throughout the supply chain. While we do perform our own testing, NASA is not able to retest every single component. That is why we require and pay for certain components to be tested and certified by the supplier,” said Jim Norman, NASA’s director for Launch Services.

“When testing results are altered and certifications are provided falsely, missions fail. In our case, the Taurus XLs that failed for the OCO and Glory missions resulted in the loss of more than $700 million, and years of people’s scientific work. It is critical that we are able to trust our industry to produce, test and certify materials in accordance with the standards we require. In this case, our trust was severely violated.”

“Due in large part to the hard work and dedication of many highly motivated people in NASA Launch Services, we are able to close out the cause of two extremely disappointing launch vehicle failures and protect the government aerospace supply chain,” said Amanda Mitskevich, LSP program manager at NASA’s Kennedy Space Center. “It has taken a long time to get here, involving years of investigation and testing, but as of today, it has been worth every minute, and I am extremely pleased with the entire team’s efforts.”