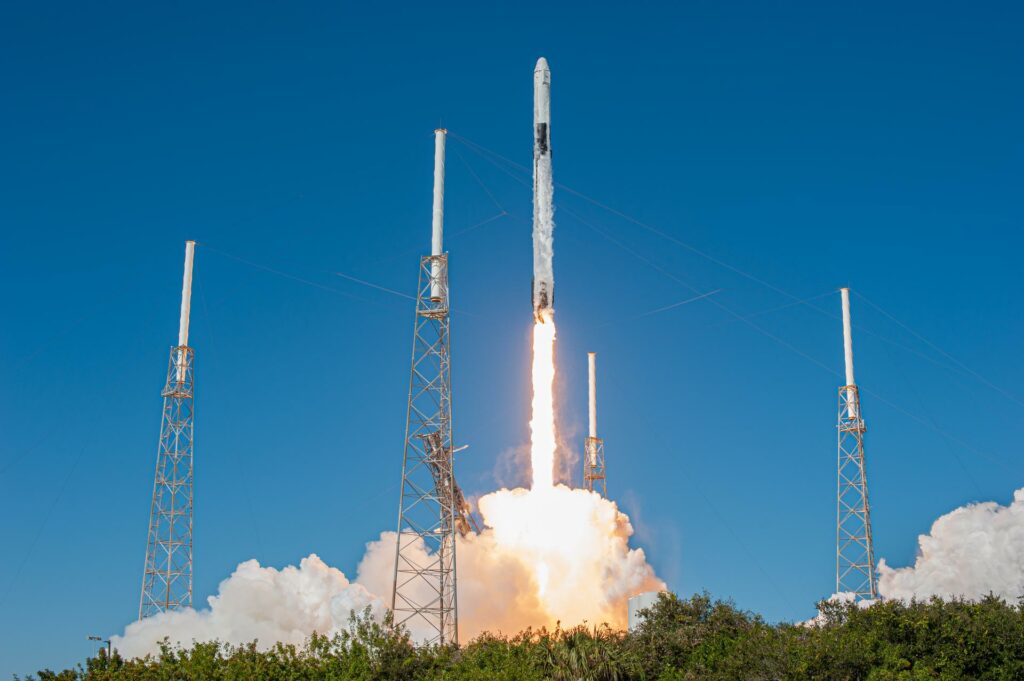 NASA has selected Axiom Space of Houston to provide at least one habitable commercial module to be attached to the International Space Station as the agency continues to open the station for commercial use.

“NASA has once again recognized the hard work, talent, and experience of Houstonians as we expand the International Space Station and promote commercial opportunities in space,” said Sen. John Cornyn of Texas. “I’m proud Axiom will continue to build upon Texas’ legacy of leading the nation in human space exploration.”

This selection is a significant step toward enabling the development of independent commercial destinations that meet NASA’s long-terms needs in low-Earth orbit, beyond the life of the space station, and continue to foster the growth of a robust low-Earth orbit economy.

Today’s announcement is an exciting and welcome step forward in the efforts to commercialize low-Earth orbit,” said Sen. Ted Cruz of Texas. “This partnership between NASA and Axiom Space – a Houston, Texas original – illustrates how critically important the International Space Station is, and will continue to be, for developing new technologies for low-Earth orbit and beyond, and for continuing America’s leadership in space. Congratulations to Axiom Space on this exciting award – Houston is known as Space City for a reason, and I look forward to this great Space City company and NASA turning this announcement into reality.”

The element will attach to the space station’s Node 2 forward port to demonstrate its ability to provide products and services and begin the transition to a sustainable economy in which NASA is one of many customers. NASA and Axiom next will begin negotiations on the terms and price of a firm-fixed-price contract with a five-year base performance period and a two-year option.

“Congratulations to Axiom Space! This is not only a win for Texas, Johnson Space Center, and the International Space Station, it is also a great step forward for NASA as we move towards an increased commercial presence in low-Earth orbit,” said Rep. Brian Babin of Texas. “I am proud to see this work coming to Space City – Houston, Texas – as the Lone Star State continues to lead in space exploration well into the future.”

Developing commercial destinations in low-Earth orbit is one of five elements of NASA’s plan to open the International Space Station to new commercial and marketing opportunities. The other elements of the five-point plan include efforts to make station and crew resources available for commercial use through a new commercial use and pricing policy; enable private astronaut missions to the station; seek out and pursue opportunities to stimulate long-term, sustainable demand for these services; and quantify NASA’s long-term demand for activities in low-Earth orbit.

“Axiom’s work to develop a commercial destination in space is a critical step for NASA to meet its long-term needs for astronaut training, scientific research, and technology demonstrations in low-Earth orbit,” said NASA Administrator Jim Bridenstine. “We are transforming the way NASA works with industry to benefit the global economy and advance space exploration. It is a similar partnership that this year will return the capability of American astronauts to launch to the space station on American rockets from American soil.”

NASA selected Axiom from proposals submitted in response to a solicitation through Appendix I of NASA’s Next Space Technologies for Exploration Partnerships (NextSTEP) 2 Broad Agency Announcement, which offered private industry use of the station utilities and a port to attach one or more commercial elements to the orbiting laboratory.

The agency will continue to need low-Earth orbit microgravity research and testing to enable future missions to the Moon and Mars, including the arrival of the first woman and next man on the Moon with the Artemis III mission as part of the agency’s Artemis lunar exploration plans.