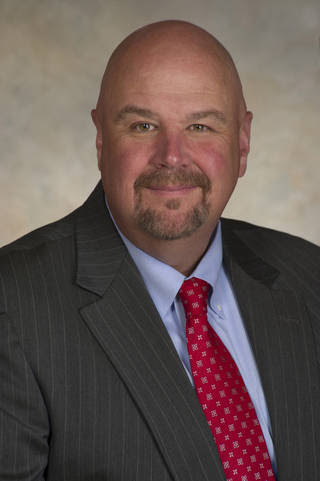 NASA has named John Honeycutt manager for the agency’s Space Launch System Program. Now under development, SLS will be the most powerful rocket ever built — able to carry astronauts in NASA’s Orion spacecraft on deep space missions, including to an asteroid and ultimately to Mars.

As SLS program manager, Honeycutt leads a nationwide workforce of more than 4,200 civil servants and contractors with an annual budget of $1.7 billion, and is responsible for all facets of the program, including planning, procurement, development, testing, evaluation, production and operation of the integrated SLS.

Honeycutt, who had been deputy manager of SLS since November 2013, has helped lead the program through a series of milestones, including engine tests and in-depth element and system critical design reviews.

“John is an accomplished manager, and I’m pleased he is assuming this new leadership role in the development of SLS as we continue taking great steps forward in the continuous human exploration of space and on our journey to Mars,” said William Gerstenmaier, NASA’s associate administrator for the Human Exploration and Operations Mission Directorate.

Honeycutt succeeds Todd May, who in August was named deputy director of NASA’s Marshall Space Flight Center in Huntsville, Alabama, where the SLS program is managed.

“NASA has benefited from John’s management and leadership skills in a number of programs at Marshall over the years, and I’m pleased he’ll be responsible for the continuing success of SLS, the next great vehicle to launch our human exploration space missions,” said Marshall Center Director Patrick Scheuermann.

Honeycutt began his NASA career at Marshall in 1999 after working for nine years as a contractor in support of the Space Shuttle Program, the International Space Station and other NASA programs. At Marshall, he has served as deputy manager and manager of the Space Shuttle External Tank Project, deputy manager of the SLS Program Stages Office and SLS deputy chief engineer.

He earned a bachelor’s degree in mechanical engineering from the University of Alabama in Huntsville in 1990. He has received numerous awards, including a NASA Exceptional Achievement Medal, Management Space Flight Awareness Award, the Silver Snoopy Award and a Center Director’s Commendation.