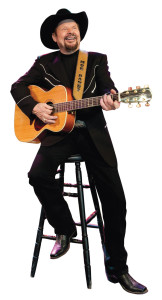 The second Salute to Heroes fund raiser will be held Saturday evening, April 11, at the South Shore Harbor Resort in League City.  This year promises to be even more successful than last year’s event that raised $75,000 in conjunction with Operation Finally Home. The money provided Cpl. Jonathan Dowdell and his family with a new home.

This year features performances by country legends Moe Bandy and Janie Fricke. Moe Bandy has had 10 No. 1 hits, 40 Top Ten Hits and 5 Gold Albums. Janie Fricke has won Country Music Association’s Female Vocalist of the Year, is in the Country Music Hall of Fame, released 23 albums and has recorded over 36 hit singles.

This year’s beneficiaries are two organizations that provide much needed services to injured soldiers and veterans in our area.  Sentinels of Freedom Gulf Coast, is a scholarship foundation for severely injured soldiers returning home from combat. “We are so excited about being included this year with the Salute to Heroes II evening.  The funds raised will be used to truly impact the lives of some of the most severely injured soldiers that return to our area,” said Gail Payne, Executive Director for Sentinels of Freedom Gulf Coast. 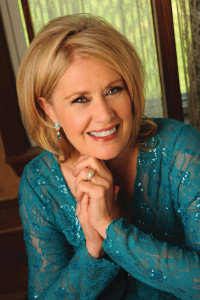 The other organization is BAHEP Cares.  Under the umbrella of the Bay Area Houston Economic Partnership, this is a mentoring program for transitioning veterans and their spouses toward rewarding careers and advancement services.  According to John Martinec, board chair of the BAHEP Cares organization and President/CEO of AeroSys, LLC, “This program has already served over 80 veterans and partnered soldiers with 20 plus local executives and companies in the area.”

Roy Green, general manager of the South Shore Harbor Resort says, “The goal this year is to raise another $75,000 for these programs. We all know the sacrifices that our men and women in uniform make for our country, and this is a way to give back and support those with the greatest need. I am so proud of our Clear Lake/Bay Area business community for stepping up and responding to the call. We are more than half way to our goal of attendees but still have tables, tickets and sponsorship opportunities available.”