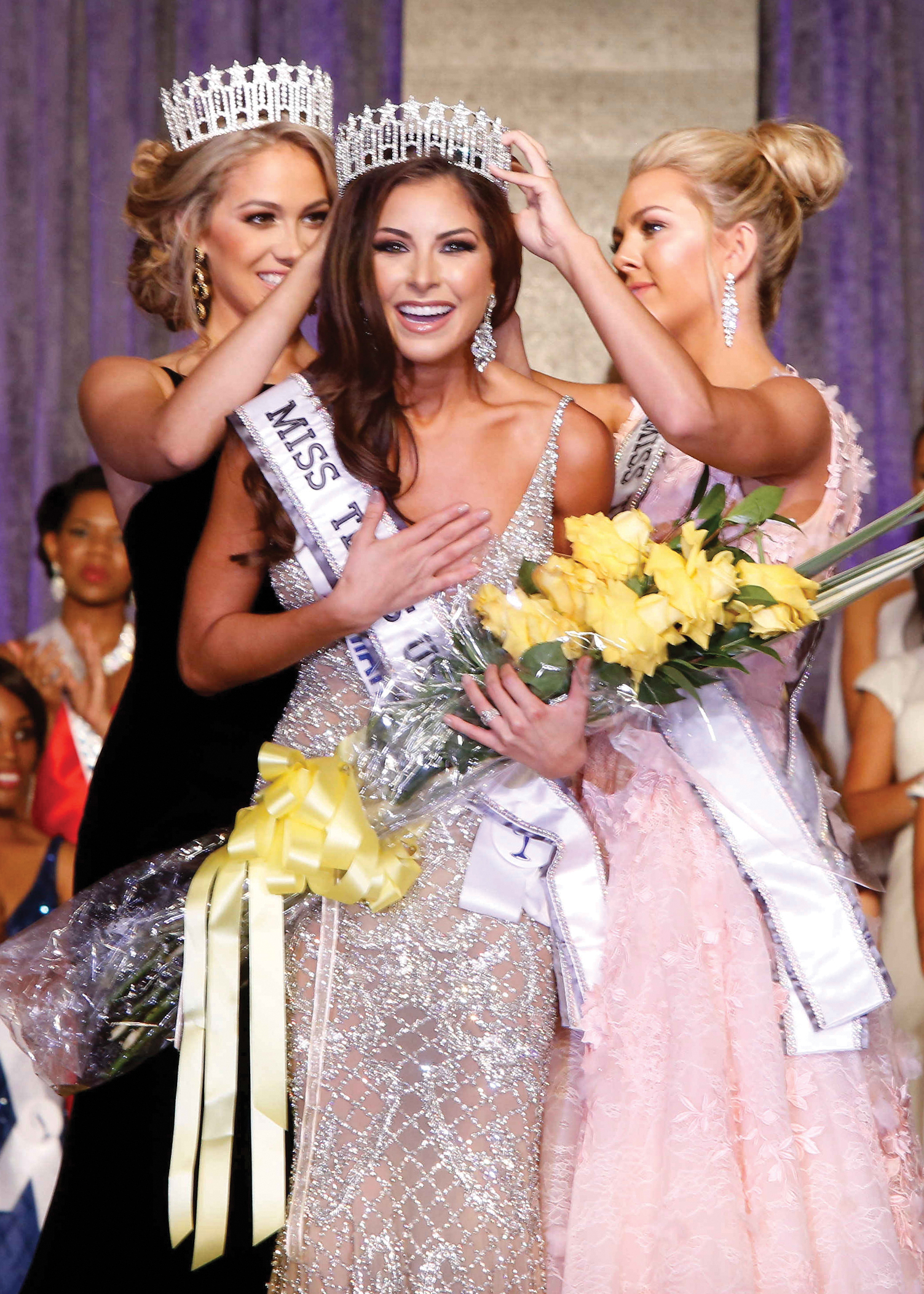 The Miss Kemah Pageant just keeps getting better and better – celebrating unheard of success in just five years with two state title holders and a national title holder as the city makes plans for another pageant in June.

Since the first pageant in 2012, Miss Kemah and Miss Kemah Teen have placed either in the Top 15 or Top 5 at state pageants or won the state title.

Twice in the past two years Miss Kemah has gone on to win the Miss Texas USA title.

The 2016 Miss Kemah, Nancy Gonzalez, also won the 2017 Miss Texas USA title and will compete for the title of 2017 Miss USA this summer. Nancy, 25, is a graduate of the University of Houston and works for Marathon Oil in Houston.

The 2015 Miss Kemah Teen, Karlie Hay, became the 2016 Miss Texas Teen USA and went on to win the Miss Teen USA title. Karlie, 19, and a graduate of Tomball High, plans to attend Texas A&M University to study business once her national reign is over. Because of her busy schedule of appearance and traveling back and forth to New York, she is currently taking online courses.

With the amazing support of the City of Kemah, Kemah Boardwalk and a long list of sponsors, the title holders receive prize packages of close to $12,000 while representing Kemah at many local events around the state.

This summer’s pageant will be held the weekend of June 9-11 and is now accepting contestants’ applications. Anyone who would like to compete should contact Pageant Directors Kelly Williams or Denise O’Brian at the email Kellyjw518@gmail.com

What others are saying about the pageant:

“The Miss Kemah Pageant has been one of the best produced and most exciting events we have ever seen in Kemah or the surrounding cities. We are so thrilled to have such wonderful young women represent the City of Kemah as Miss Texas USA 2017 and Miss Teen USA 2016! We are so proud of all of the amazing contestants, and we are looking forward to being a part of this wonderful event each year.”
– Carl Joiner, mayor, City of Kemah

“As a former Mrs. Galveston County and first runnerup to Mrs. Texas, I am extremely proud of the Miss Kemah Pageant. Unique from any other local pageant, we not only strive to help young women from all walks of life follow their dreams, we promote our community all year long.”
– Kelly Williams, co-owner and associate director, Miss Kemah Pageant, Kemah city councilwoman 2001 – 2012 and 1st runnerup – Mrs. Texas United States