Meet the Pearl of the Orient 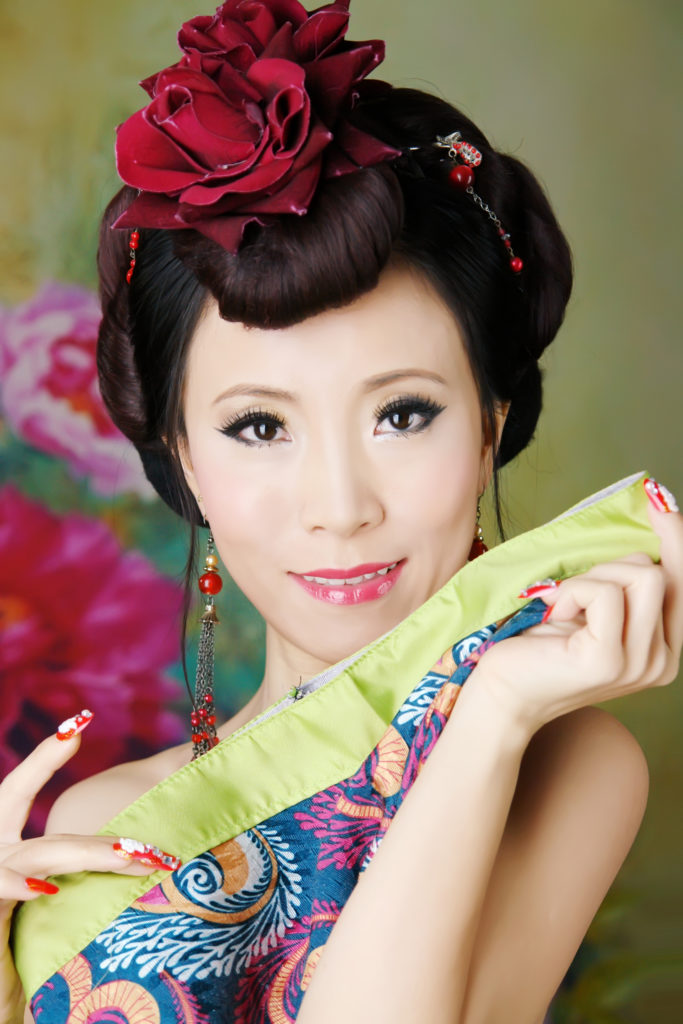 Outgoing and inspirational, Aileen Lu is not only beautiful, but also scholarly. She holds credentials in Business Management, Engineering, Linguistics and is an international business consultant. Originally from Shanghai, Aileen Lu is beauty personified and she brings out the best of the western culture while maintaining valuable Chinese traditions.

She is a community leader and advocate for education on domestic abuse, human trafficking and sexual assault. She works with non-profit organizations and law enforcement, orchestrating innovative ways to reach out to the community at the federal, state and local levels, utilizing her business skills to help raise funds and educate people about domestic violence, human trafficking and sexual assault prevention.

According to the U.S. Department of Justice, Houston is the largest hubs for human trafficking in the nation. Over 80 percent of those trafficked are female and half are children.

In Asian culture, women do not dare to speak up. At most boards and organizations, there is no Asian voice who understands the culture. Lu’s passion is to be the voice to unite community partners as an on-going effort to assist families from all backgrounds who are victims and to end crime, by empowering survivors, advocating for the safety and self-sufficiency of victims, promoting accountability for criminals and fostering a community response.

In 2016, Ms. Lu was awarded Ms. Attractive China International. This provided her a platform for bringing attention to growing epidemic of domestic violence, human trafficking and sexual assault. Lu has spoken at various events, programs, television shows, functions and was featured in multiple newspapers and magazines with a large social media followers base, by empowering survivors, advocating for the safety and self-sufficiency of victims, promoting accountability for criminals and fostering a community response.

Since the beginning of her work, she has been recognized by the Congress and City of Houston. Sylvester Turner, Mayor of Houston, has proclaimed October 1st, 2017 as Aileen Lu Day for her great contribution to the community.

For more information about the cause or to find out how you can help, follow her on: