Medical Community Frantically Trying to Keep Up With Growth 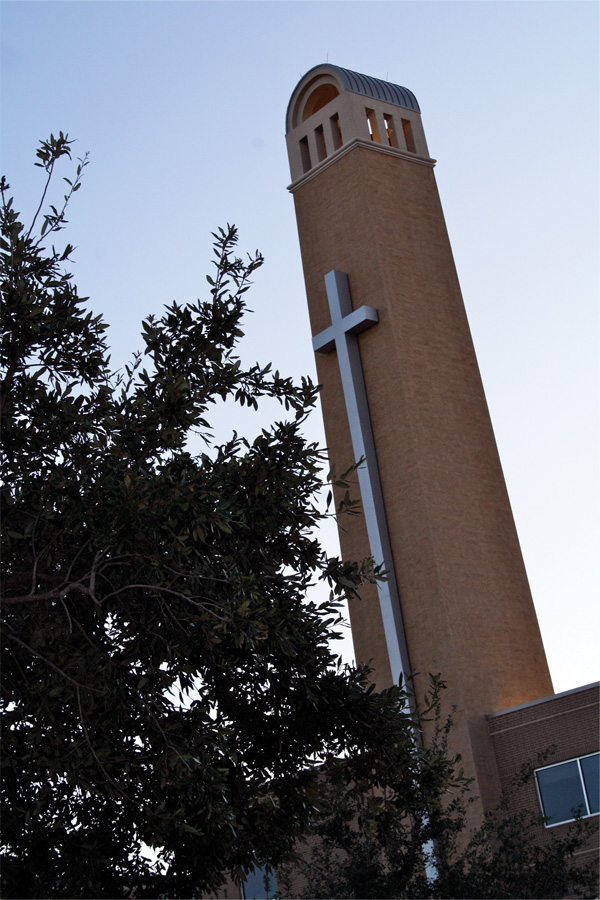 Five new Pearland facilities were completed or in the works this past year as the Brazoria County city continued to boom. But it was not alone.

Webster has construction under way at two hospitals, while League City, Galveston, Dickinson and Pasadena all have several new projects as doctors try to keep pace with the area’s rapid growth.

University General Health Systems plans to build University General Hospital, a medical complex on a 31-acre Pearland Parkway site that will include a 50-bed acute care hospital, a 10-bed emergency room, an 8-bed intensive care unit, 4 operating rooms and an endoscopy and cardiac catheter lab, plus a 50,000-square-foot medical office building adjacent to the hospital, and a 42-unit memory care facility. It hopes to begin construction in 2013.

HCA Gulf Coast Division announced in October it is building Pearland Medical Center, a 30-bed acute care hospital at Highway 288 and County Road 2234 (Shadow Creek Parkway) on the 48-acre site that is currently home to a 24-hour emergency department, imaging center and a three-story, 80,000 square foot medical office building. Groundbreaking for the 144,000-square-foot, $71 million facility will be this year, with completion by the end of 2014.

Kelsey-Seybold has started construction on its new 170,000-square-foot administrative building on an 18-acre site on Kirby Drive and Shadow Creek Parkway and expects to complete it this summer. The $21 million office project will support Kelsey-Seybold’s 370 physicians, who provide primary and specialty care at 20 Houston area clinics and is expected to provide 800-1,200 Pearland jobs.

Pearland Surgery Center opened the city’s first state-of-the-art multi-specialty Ambulatory Surgery Center in July – offering a broad continuum of procedures including ENT, pain management, endoscopy, general surgery, orthopedic, spine and podiatry in one location, at 15015 Kirby Drive near McHard and Beltway 8. The 13,000-square-foot facility is on the ground floor of a three-story medical office complex with two main operating rooms and room for future expansion.

Clear Lake Regional Medical Center is celebrating its 40th anniversary with a $92 million expansion that will include a 154,000-square-foot Patient Tower with state-of-the-art operating rooms, pre-op and recovery rooms, plus a 30-bed adult Intensive Care Unit and a wide range of innovations. The hospital on Medical Center Boulevard has been providing care for the Bay Area since 1972 and for a number of years was the only medical center in the area.

Bay Area Regional Medical Center, the new 375,000-square-foot, $160,000 million, 176-bed facility with 10 operating rooms at the intersection of Highway 3 and Blossom Street, moved a step closer to opening in late 2013 as work began on its six–story, 674-space parking garage. It will offer a full complement of medical and surgical clinical services and is designed to withstand 225 mile-per-hour winds – well in excess of a Category 5 hurricane.

The University of Texas Medical Branch announced plans for an $82 million expansion at its Victory Lake Specialty Care complex that will include emergency services. The 142,000-square-foot addition to the 110,000-square-foot Specialty Care Center, built at a cost of $61 million and opened in 2010, will include 39 impatient beds, more operating rooms, an emergency department and support space that will allow for procedure and surgeries requiring up to an average 72-hour stay.

Methodist Retirement Communities also announced plans to build a $75 million project, The Crossings, a 190-unit skilled nursing facility offering memory support and assisted living on 18 acres along Egret Bay Boulevard near FM 518 that will provide 150 full-time jobs. Construction is expected to start in 2014.

UTMB also announced plans for two major projects at its complex in Galveston. One is a $15.3 million project to modernize 75,000 square feet of corridor and lobby space at John Sealy Hospital there, using flood resistant building material to minimize potential flooding damage.

UTMB also broke ground this past spring on the new $438 million Jennie Sealy Hospital, which will contain 310 patient rooms, a 28-unit surgery unit and 20 operating suites. Being built on the site where the former Jennie Sealy building stood before it was demolished, the new facility is expected to be completed in 2015.

Kelsey-Seybold Clinic is building a new clinic on a 5.6-acre site at 5049 E. Sam Houston Parkway near Crenshaw Road with completion expected this spring. The two-story building will have 36,400 square feet of space and offer many specialties, additional capacity for OB/GYN and primary care physicians and medical and diagnostic testing.

Pristine Hospital of Pasadena, a 32-bed special acute care hospital with two psychiatric partial hospitalization programs has opened at 1004 Seymour St. When all three floors are eventually built out, it will include a psychiatric ward, in-patient and out-patient services, an emergency department and ob-gyn, lab and diagnostic services and employ 150 initially and ramping up to 300 within three years.

A new 24,000-square-foot medical office building is in the works on FM 517 West near the intersection of Highway 646.