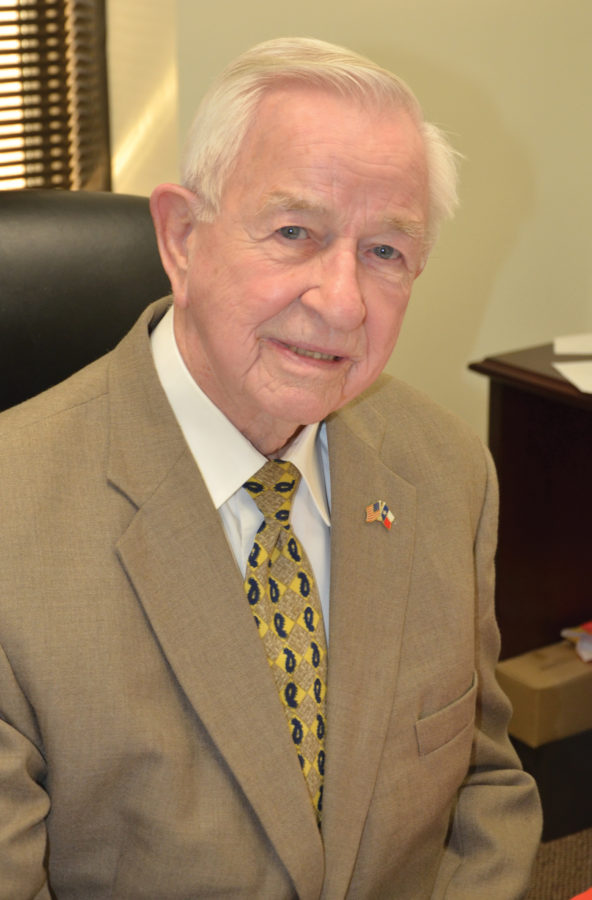 It ain’t over ‘till it’s over, is a famous saying, and it holds true for several May 6 Bay Area city elections. But now, after the June 10 runoff, it’s all over until the next time.

After runoffs in Pasadena and Pearland mayoral races, along with a few city council races, the top vote getters in May emerged victorious in June.
Tom Reid, the 91-year-old mayor of Pearland was re-elected over 36-year-old Quentin Wiltz while Pasadena City Councilman Jeff Wagner won out over banker John Moon Jr. in the race to replace Pasadena Mayor Johnny Isbell, who is term limited.

In city council runoffs, Pearland voters elected Woody Owens in his Pos. 7 race with Dalia Kasseb, and in Pasadena Felipe Villarreal defeated Daniel Vela in the District A race.

Pearland ISD drew the most press attention when an 18-year-old Dawson High senior Mike Floyd won a seat on the board with 54 percent of the vote, defeating incumbent Rusty DeBorde while another incumbent, Trustee Pam Boegler, won re-election with 60 percent of the vote.

San Jacinto College District voters elected Erica Rouse over Rick Guerrero in a close vote for the Position 1 seat while Ruede Wheeler was unopposed in the Position 2 race.

Other mayoral and city council winners:

« This mayor is quite proud of his great big city
Fresh crab: some of the best seafood around »
Bay Area Houston Magazine