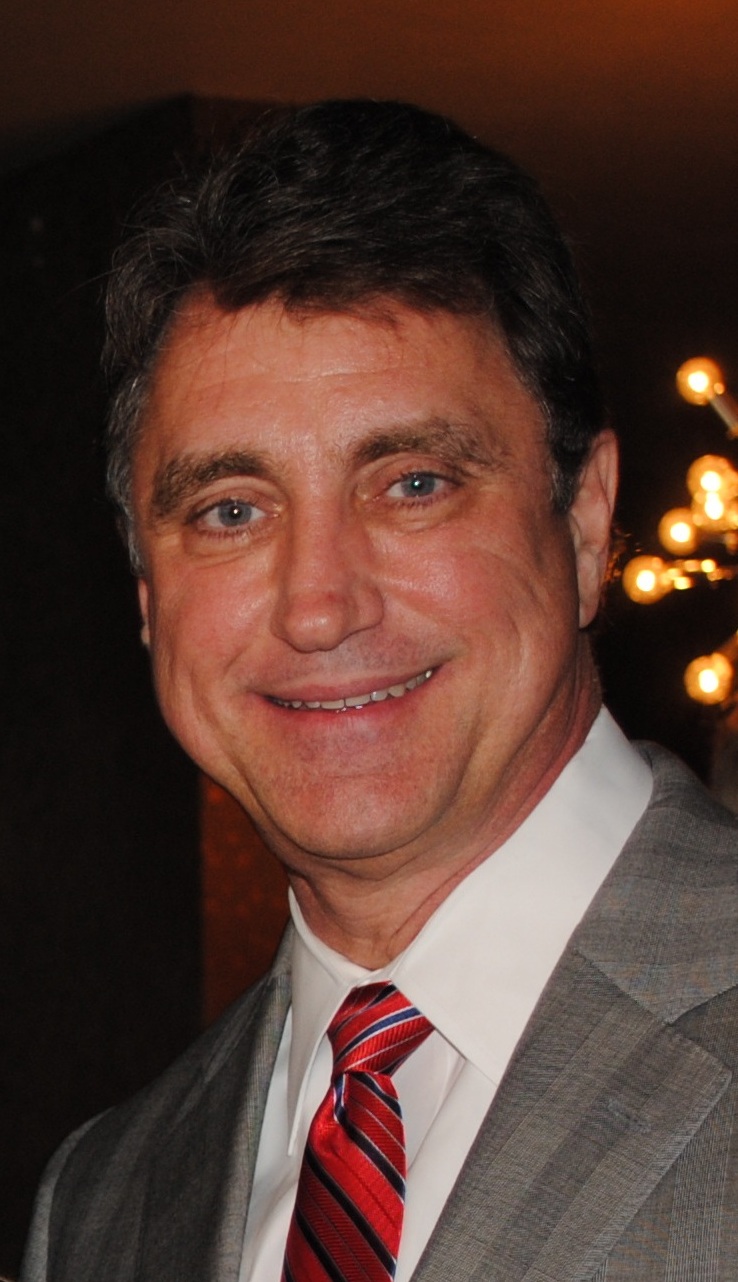 Only a few are alarmed and many think a levee dividing Seabrook will never be seriously considered, yet it has been included in a state government funded study as an alternative design to the coastal spine concept recommended by Dr. Bill Merrell with Texas A&M at Galveston.

It is presented as the low cost storm surge protection option that would build a sea levee alongside SH 146 from Texas City, through Seabrook, and on toward La Porte. This would divide many of our coastal communities in half.

This design alternative was presented in the Gulf Coast Community Protection and Recovery District’s (GCCPRD) Storm Surge Suppression Study Phase 2 Report. The report and additional information is located at www.gccprd.com.

The GCCPRD is a local government corporation that is governed by a board of directors comprised of the county judges of Brazoria, Chambers, Galveston, Harris, Jefferson, and Orange counties plus three additional appointed members. The purpose of this storm suppression study is to analyze the feasibility of protecting our communities from storm surge and flood damages.

Proposed Central Region Alternative Design #1 (CR#1) is the coastal spine that would extend from High Island to San Luis Pass. This design offers the greatest protection for the entire region, including those communities along SH 146 and is the preferred alternative design in the report. The second alternative (CR#2) would be the lowest cost option offering protection to the City of Galveston and portions of the west side of Galveston Bay but none to the upper portions of the bay and ship channel. CR#2 was selected as an alternative if the Bolivar Roads gate in the CR#1 coastal spine design is not able to be constructed for technical reasons.

Based on cost-benefits analysis, both alternatives offer value. The study shows a benefit-to-cost ratio of 3.22 for CR#1, the coastal spine, versus 6.36 for CR#2, the SH 146 levee. However, what the 6.36 cost ratio figure doesn’t have in its’ calculation, are the financial impacts upon the communities; the potential for higher insurance (if even available) costs and declining property and home values for those on the “wrong” side of the levee.

Not only would CR#2 effect home and business owners, it would include city halls, schools, police and fire stations, city drinking water facilities, and waste treatment plants. These higher operating costs will be passed on to all residents in the form of higher taxes and fees no matter what side of the levee you live on.

Alternative design CR#2 does not protect the Bayport maritime, petrochemical, and storage tank industrial complex. During Hurricane Ike, cargo containers onshore became battering rams as they floated with the surge.

Without any protection for Bayport and the large number of containers on the docks, any possibility of adrift containers should cause great concern for the potential environmental damage to one or more ruptured petro-chemical tanks. There is even the possibility that a floating container could damage the levee breaking its integrity and cause its failure.

I take this GCCPRD report and its options very seriously and believe that you should, too. The coastal spine approach of CR#1 should be supported for its benefits to all of us over the community destroying levee design of CR#2.

There will be a high societal cost if CR#2 is selected only for its perceived better benefit-to-cost ratio that does not include community impact costs. CR#2 is an option that would sacrifice Seabrook and our coastal neighbors. If alternative design CR#2 is selected, in effect what we will have is the bay extending to the SH 146 levee inundating all properties east of SH 146.

What I ask of you is to join me in making your voice heard on this very important matter. I believe it is the most important issue that Seabrook has ever faced. GCCPRD is now gathering public input for the Phase 2 study. A public meeting will be held on Tuesday, March 22, from 6 p.m. until 8 p.m. where you can learn more and voice your opinion.

The meeting will be held at the League City Civic Center, 400 W. Walker St., League City. If you are unable to attend, you can email your comments to info@gccprd.com or via mail to Gulf Coast Community Protection and Recovery District, c/o Col. Christopher Sallese, 3100 W. Alabama St., Houston, TX 77098.