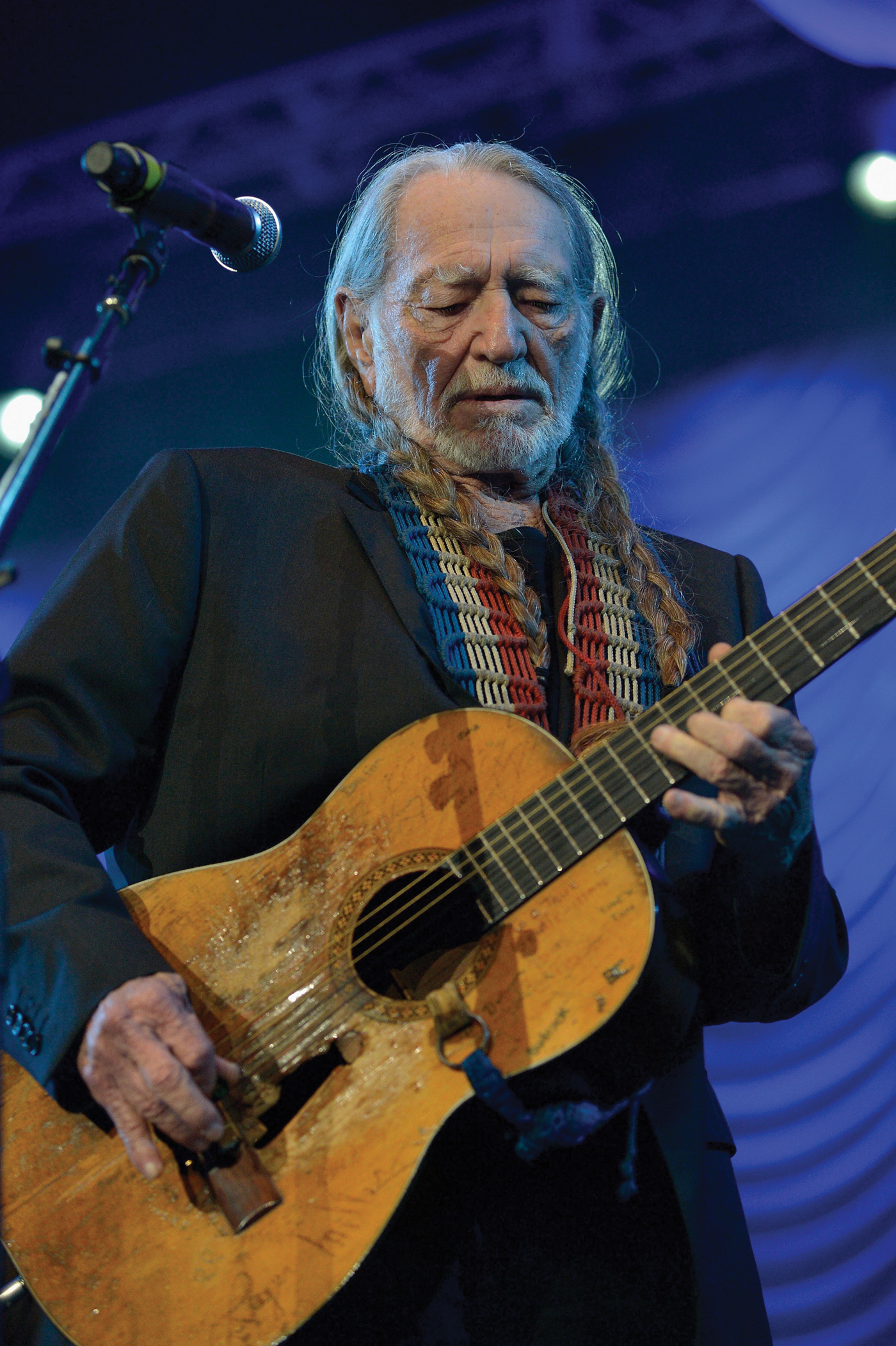 Marble Falls, Texas
When I was a kid, I used to drive my mother crazy in a lot of ways.  But the one thing that really got to her was my playback mechanism.  I would get deeply engrossed in whatever I was doing, be it reading, listening to music or watching TV.  She would enter the room and say something to me.  What was strange was I knew she had said something, but I had no idea what it was because my mind was somewhere else.  Instinctively I would turn to her and say “What?”  Irritated, she would begin the statement again, but it was then that something very strange would happen.  In my head, I would hear a playback of her original statement as if there were a tape recorder in there somewhere.  I would hear it and immediately answer, long before my mother could restate the comment.  That always got a raised voice rendition of “If you heard what I said, why did you make me repeat it?”  I tried to explain to her that when I asked her to repeat, I hadn’t yet heard what she said.  I’m sure she thought I was lying—or crazy.

While it started out as a problem, as I got older, this ability to focus totally on one thing while tuning out the rest of the world, came to serve me well.  In study hall in school, for example, I could concentrate completely regardless of the chaos going on around me.  Noisy conversations, kids sneaking a smoke, even people being thrown over desks didn’t disrupt my train of thought.  I was oblivious to it all.  This eventually led to greater efficiency in my studies and other work.  I had plenty of play time because my work time was super-efficient.  Nothing was lost to distractions.  I found it so beneficial that I set out to develop this ability to focus even further.  I wanted super-powers.

Over the years, it has been a valuable asset.  Today I can do unpleasant tasks such as grading papers, in a pleasant environment like a restaurant or bar, simply because I can tune out all distractions and concentrate solely on the subject before me.

I had just finished a Friday morning meeting in Austin and was headed to Fredericksburg for a couple of days.  As I hit the Oak Hill Y, I decided I really wanted to have dinner that night at Cooper’s in Llano, so I veered off onto 71.  Once out of the city traffic mess, I began to relax and enjoy the drive through Hill County.  It wasn’t long before I realized that I was going to reach my destination way too soon for dinner, so I took a right at 281 and headed into Marble Falls.

It was mid-semester and I had a lot of papers to grade before returning to work on Monday.  I figured I’d take a couple of hours to sit and grade, while maybe having a beer or two.  It is amazing how much better student work is when “enjoyed” with a beer.

I drove past the old clock tower as I got into town and began looking for a place that seemed “blue-collar.”  When I’m on the road, those are the kind of places I prefer.  I found a little restaurant and bar out on Main Street.  I pulled the Jeep into the lot, grabbed a red pen (yes, I am still politically incorrect enough to use red) and a stack of papers and went inside.

There were about a half dozen others at the bar when I got there. I took a seat, ordered a Corona and went to work.  Over the next couple of hours, I was aware of people coming and going on either side of me, though I never really noticed much about them. I was, after all, on a mission.

I had planned to spend about two hours working there but I missed that mark by quite a bit.  I realized I wouldn’t make it to Llano till 7 p.m. if I left right then so I really couldn’t stay any longer.  I put away my papers and asked the bartender for my tab.  He brought the bill and looked at me and said, “You don’t know much about country music, do you?”

I was puzzled by the question.  “Well, I really like Texas country but I know less about Nashville.”

“And yet you don’t know who was sitting next to you for nearly an hour?”

I hadn’t a clue, but I was beginning to suspect that I was about to be embarrassed.  “No, I didn’t notice to be honest.”

“Well, you just spent an hour sitting next to Willie.”

“Yep.  He sometimes comes through on his way between Dallas and his ranch.”

I thought about that for a long time as I drove on to Cooper’s.   Surely, the bartender wasn’t telling the truth.  It was just his snarky way of pointing out that I had dropped the ball when it came to the social responsibility of any good bar patron.  My sitting there engrossed in my work while ignoring those around me could be judged as a miserable failure in social protocol.  And the rules are usually followed to the letter in any good bar.

It didn’t surprise me that he would make such a comment.  Over the years I had heard criticism of this habit of ignoring those around me several times.  But I had work to do and when I could, I was social.  But work was work and play was play.

I went into the bar to work and chances are I would never see those people again, so I wasn’t really concerned about what they thought.

And yet, as I drove on, I couldn’t escape this nagging feeling that there was a chance the bartender was telling the truth about the event.  Maybe he was less disgusted by my rude behavior than he was about what he perceived as my ignorance.

I got to Cooper’s, negotiated the line and picked out a half pound of brisket and a sausage from the pits.

I took it inside to the cashier and then found myself again thinking about what happened in Marble Falls.  Had I really become so proficient at focusing on the task at hand that I remained completely oblivious to the presence of one of Texas’ biggest heroes?  I didn’t know whether to be proud of my ability or upset at what I had missed.

To this day, I still don’t know what really happened.  But there is one thing I am beginning to suspect—even our greatest assets, when taken to extremes, can become liabilities.

On the bright side, I can always say I drank beer with Willie…even if I don’t remember it.