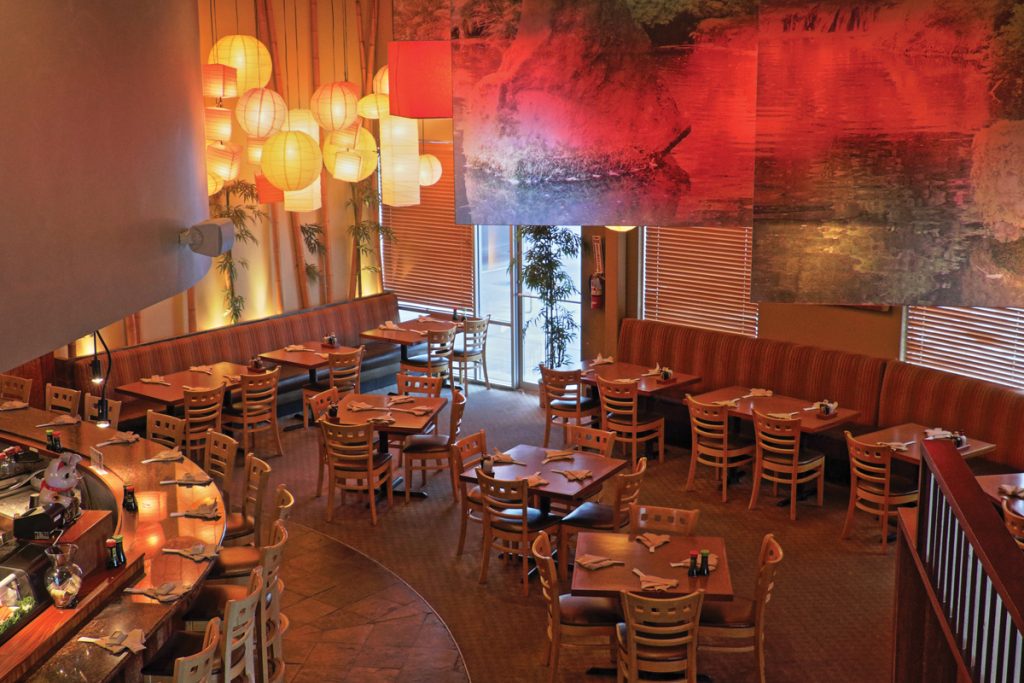 One Comment to “Masa Sushi Stands Strong for 13 Years”