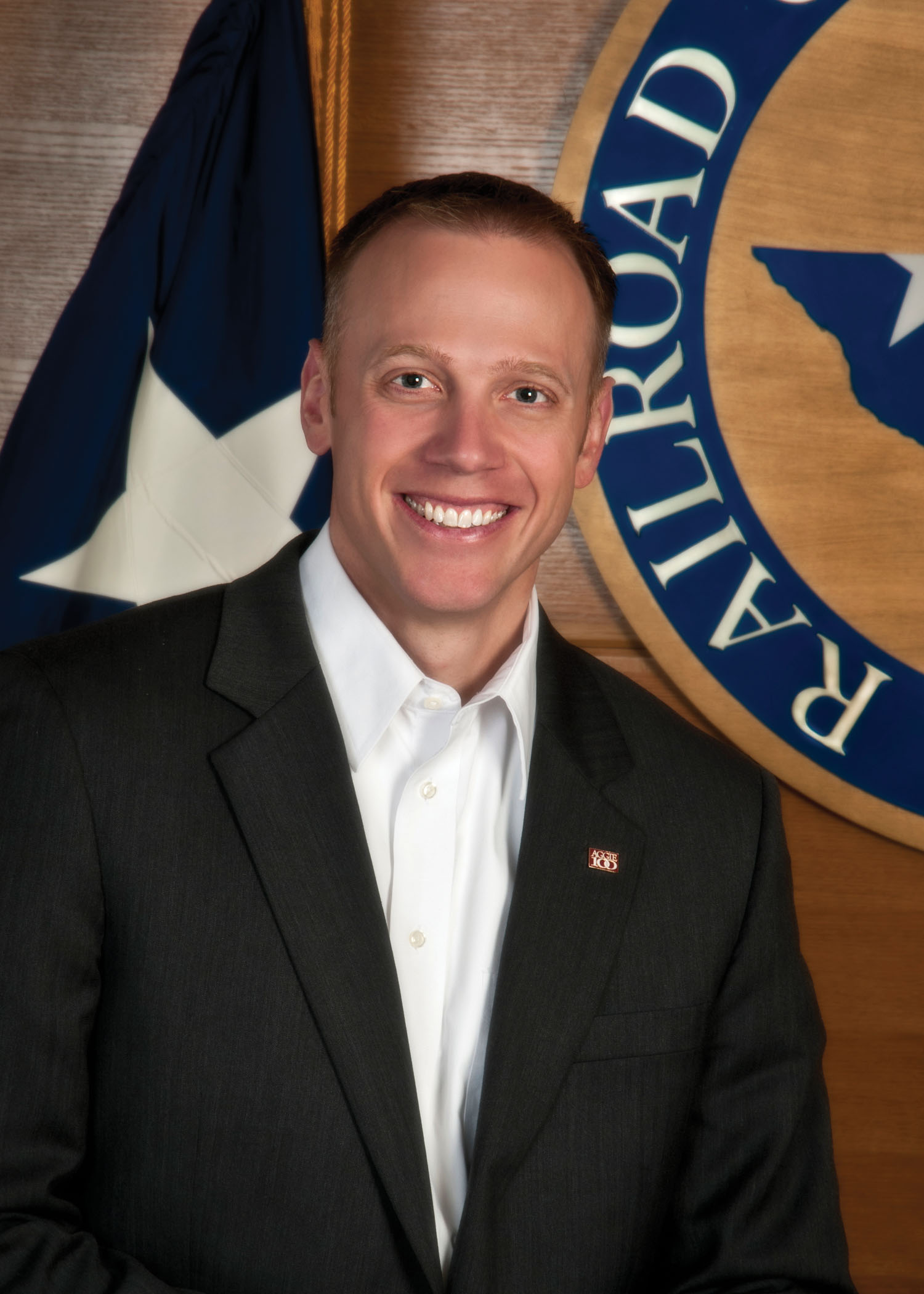 The evidence has been impossible to ignore. From widespread layoffs to the dramatic drop in oil prices, it’s obvious that the past several months have not been exactly robust for the energy industry in Texas, but Texas Railroad Commissioner Ryan Sitton says a deeper look at the market, specifically in Texas, reveals reasons for optimism for the remainder of the year.

Sitton, a Friendswood resident who was elected head of the statewide regulatory agency in 2014, believes that despite the recent downturn in the industry, the state of the energy sector in Texas remains strong and he believes a bounce back is in the offing.

When the Pasadena Convention Center hosts the Petrochemical & Maritime Outlook Conference on Aug. 27, Sitton, along with Port of Houston Authority Executive Director Roger Guenther, will be one of the featured speakers. The conference will include discussion of a wide range of topics, including updates on congressional activity, petrochemical plant production, industrial workforce expansion, transportation and logistics. In his address, Sitton says he plans to discuss how advances in the technology of energy exploration and product acquisition are helping to make Texas a global energy leader again.

“During the late 1990s and early 2000s, advances made in the accuracy and capabilities of directional drilling, coupled with hydraulic fracturing (fracking) have opened up reserves that were previously thought to not be economically developable,” Sitton said. “Now, we have double and triple the oil capacity out of those reserves. But the other thing that has driven this increase is global demand. When you look around the world, from 2008 through 2015, we’ve seen oil demand and usage grow from 85 million barrels per day to 92 million per day. We’ve seen an increase in demand at the same time that Texas has been opening up new reserves, so Texas is filling the gap and becoming a bigger supplier to the rest of the nation.”

Sitton says the Houston Ship Channel and the Port of Houston are playing huge roles in strengthening the energy sector, particularly in supporting the production of natural gas and the numerous ancillary products and services that are derived from this “feed stock” resource. He says the increased production of natural gas, made possible in large part due to the increased use of the controversial fracking technique, is driving renewed investment in manufacturing of plastics such as polyurethane and polyethylene at facilities located along the Ship Channel. Because American manufacturers are now selling these products oversees in ever increasing amounts, the ability to get those products into the marketplace via the Ship Channel is helping the state of Texas and the U.S. as a whole become a provider on a global scale.

But with the average price of a barrel of crude oil trading at around $59 as of mid-June, the effects of the downturn in the energy industry are still being felt.

“The fairly substantial downturn in prices is certainly having an impact on the industry,” Sitton says, “but most of the layoffs we’ve seen have been in service companies. Most of the operators have been able to weather the storm and maintain their headcounts and operational capabilities and assets even while a lot of their capital allocations and investments have been scaled back for this year due to cash flow. Our production is still holding strong even with half the drilling rigs running that were running a year ago. But we have seen some growth over the last couple of quarters and I think we’ll see a leveling out as operators get more efficient and will be looking to drill only the most profitable wells.”

Sitton says while hydraulic fracturing is a technology that dates back to the 1940s, technological advances that have made the practice—consisting of injecting fluids into rock formations hundreds or thousands of feet below the surface in order to extract oil or natural gas reserves at increased levels—more efficient have helped to make it a more widely used technique. That increase in prevalence has also brought concerns about the environmental safety and impact of the procedure, but Sitton and other supporters of fracking maintain that it is safe for both the environment and residents in areas where it is being utilized.

“It’s been proven to be a safe technique. Even the EPA (Environmental Protection Agency) of all agencies, released a statement recently that said based on their research there is virtually no evidence of contamination of water sources caused by fracturing. There have been a number of studies done that say fracking has nothing to do with the number of earthquakes recorded,” Sitton said. “Because of the quick growth of the use of fracturing over the past 10 years, it’s bringing the activity closer to home for a lot of people and they are asking questions.”

When Sitton delivers his address at the upcoming conference—of which Bay Group Media is a presenting sponsor—he plans to discuss the role the Ship Channel complex has played in helping to reverse trends of the past 30 to 40 years that have seen the U.S. buying more of its energy from sources abroad and manufacturing operations move to other countries.

“Over the last decade, we’ve been talking about the U.S. re-taking a leadership position by developing more of our energy and products to the point where now we’re talking about the U.S. becoming a global provider,” he said. “If we’re going to compete on a global scale to sell our products, you have to have shipping capabilities, and investing in infrastructure across the board, including roadways, ports and airports, is a fundamental piece of that equation,” Sitton said.

In addition to addresses by Sitton and Guenther, the conference is scheduled to include appearances by U.S. Reps. Gene Green and Dr. Brian Babin, as well as by representatives of Chevron Phillips Chemicals, Dow, BASF and many others. The Economic Alliance Houston Port Region is serving as the coordinating agency for the conference. For more information, visit Allianceportregion.com/pmoc.