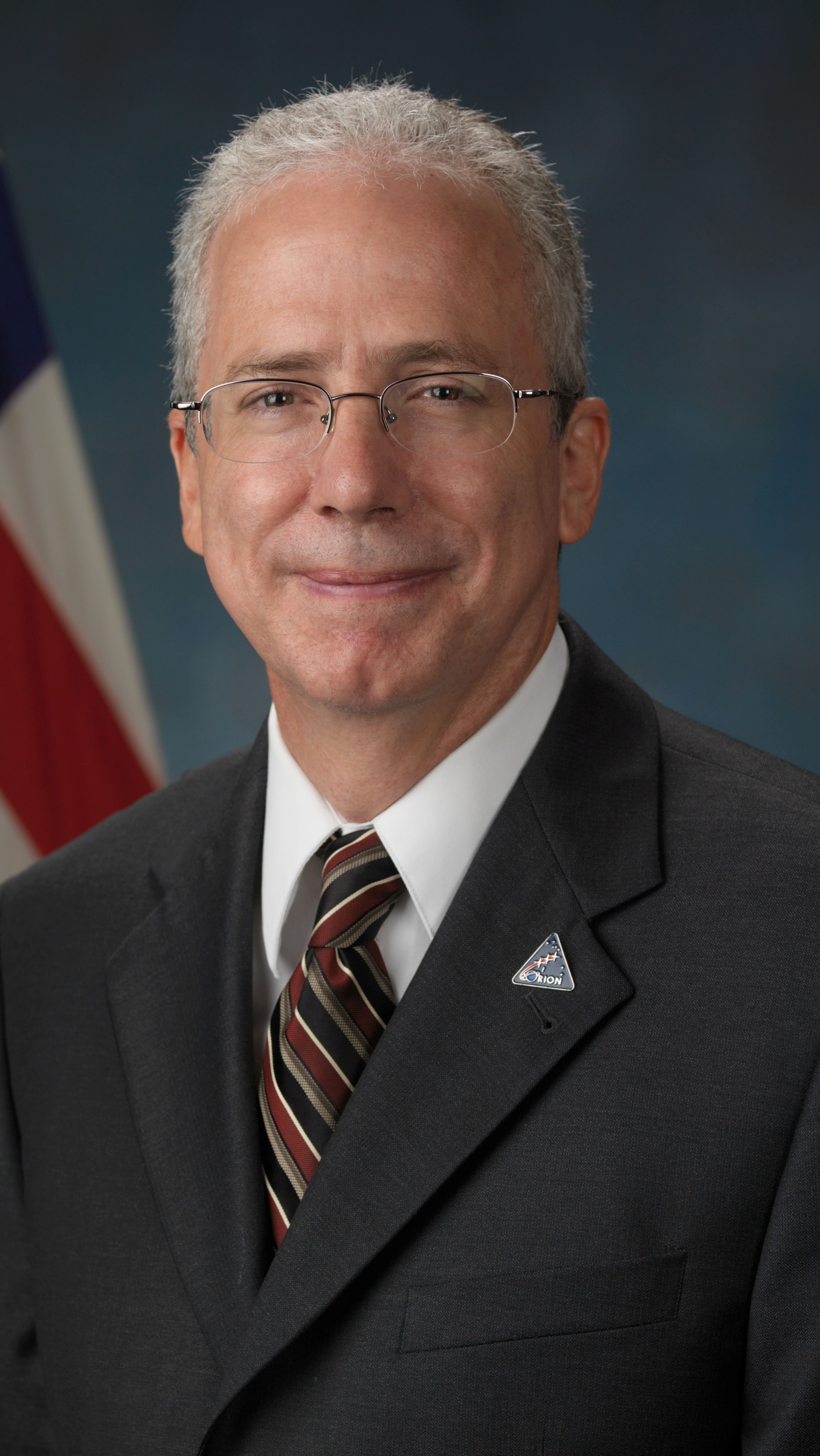 Mark Geyer is the new deputy director of the Johnson Space Center. He succeeds Kirk Shireman, who served as JSC’s deputy since 2013 and was recently named manager of the International Space Station Program, replacing Mike Suffredini, who is retiring.

Geyer, who joined the JSC team in mid-September, was the NASA Orion program manager for the past eight years. Under his leadership, the Orion multi-purpose crew vehicle saw its first test flight, which validated the flight control system and the heat shield at reentry.

In his new position, Geyer will work with JSC Director Ellen Ochoa to manage one of NASA’s largest installations, with nearly 14,000 civil service and contractor employees – including those at White Sands Test Facility in Las Cruces, N. M. – and an annual budget of approximately $5.1 billion. Geyer will help oversee a broad range of human spaceflight activities.

Geyer, a native of Indianapolis, also served as deputy program manager of the Constellation Program from 2004 to 2007, and along with the program manager, was responsible for the day-to-day management, development, and integration of program elements for the deep space exploration program.

Born in Indianapolis, Indiana, Geyer joined NASA in 1990, beginning his career as a systems engineer in the Lunar and Mars Exploration Office. He was quickly recognized for is leadership abilities, and in 1999 he became an increment manager for the International Space Station, responsible for integrating operations requirements between NASA, the Russian Space Agency and their contractors prior to arrival of the first International Space Station crew.

Then in 2004, Geyer began supporting the Development Program Division of the Exploration Systems Mission Directorate at NASA Headquarters in Washington as the manager of Systems Engineering and Integration.

Geyer earned Masters and Bachelor of Science degrees in Aeronautics and Astronautics Engineering at Purdue University. He and his wife Jacqueline have three children, Samantha, Russell and Andrew.