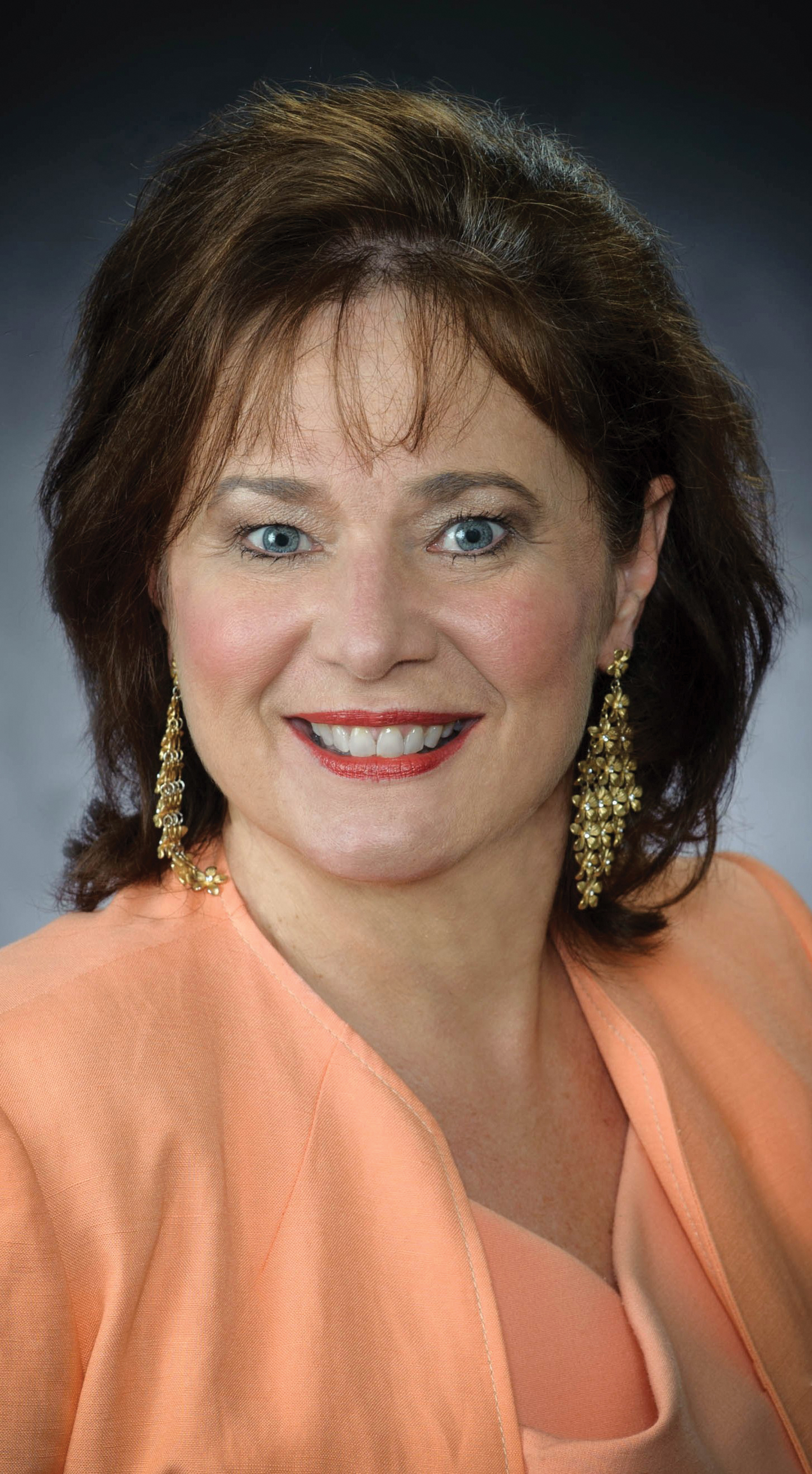 Two of the Bay Area’s busiest volunteers just got busier. Lisa Holbrook and Kim Barker have been named co-chairmen of the 2016 Lunar Rendezvous Festival.

Announcement of their appointment by the Lunar Rendezvous Advisory Board was made as festival volunteers gathered at the Sundance Grill at Waterford Harbor for their Wrap Party, the conclusion of their 2015 festival and 50th anniversary celebration.

Both recently served as president of the Bay Area Assistance League. Both have been active in Scouting and PTA. Both have chaired galas and both have worked on various Lunar Rendezvous events. In fact, there are not many area organizations they have not been a part of.

Kim Barker is the immediate past president of Clear Lake Panhellenic and the Assistance League, and held a host of offices in both organizations leading up to the presidency. She is also chairman-elect of the Clear Creek Education Foundation

In 2010, she was chairman of both the Assistance League’s annual gala and the Interfaith Caring Ministries Festival of Trees Gala and served on Clear Creek ISD’s Facilities Needs Committee, Stadium Naming Committee and its District Education Improvement Committee. She currently serves on the Board of Directors of Panhellenic’s Crawford-Zbanek Foundation, the Clear Creek Education Foundation and the Interfaith Caring Ministries Foundation and is a member of the Assistance League National Committee.

She is a past president of both the League City Intermediate PTA and the Clear Creek High PTA and was both second vice president and secretary of the Clear Creek Community Council of PTAs.
Besides her work for nearly two decades in Scouts, and serving as chairman of the National Pack Meeting Plans Task Force for Boy Scouts and as part of the team that wrote the new Cub Scout program, she has also been active in the NASA Go Texan Rodeo Fashion Show, Lighthouse Christian Ministries, Bridge Over Troubled Waters Women of Distinction, the Arts Alliance at Clear Lake, Bay Area Museum Guild, Order of the Eastern Star, Friends of Helen Hall Library and served in a variety of committee posts with the Lunar Rendezvous Festival. 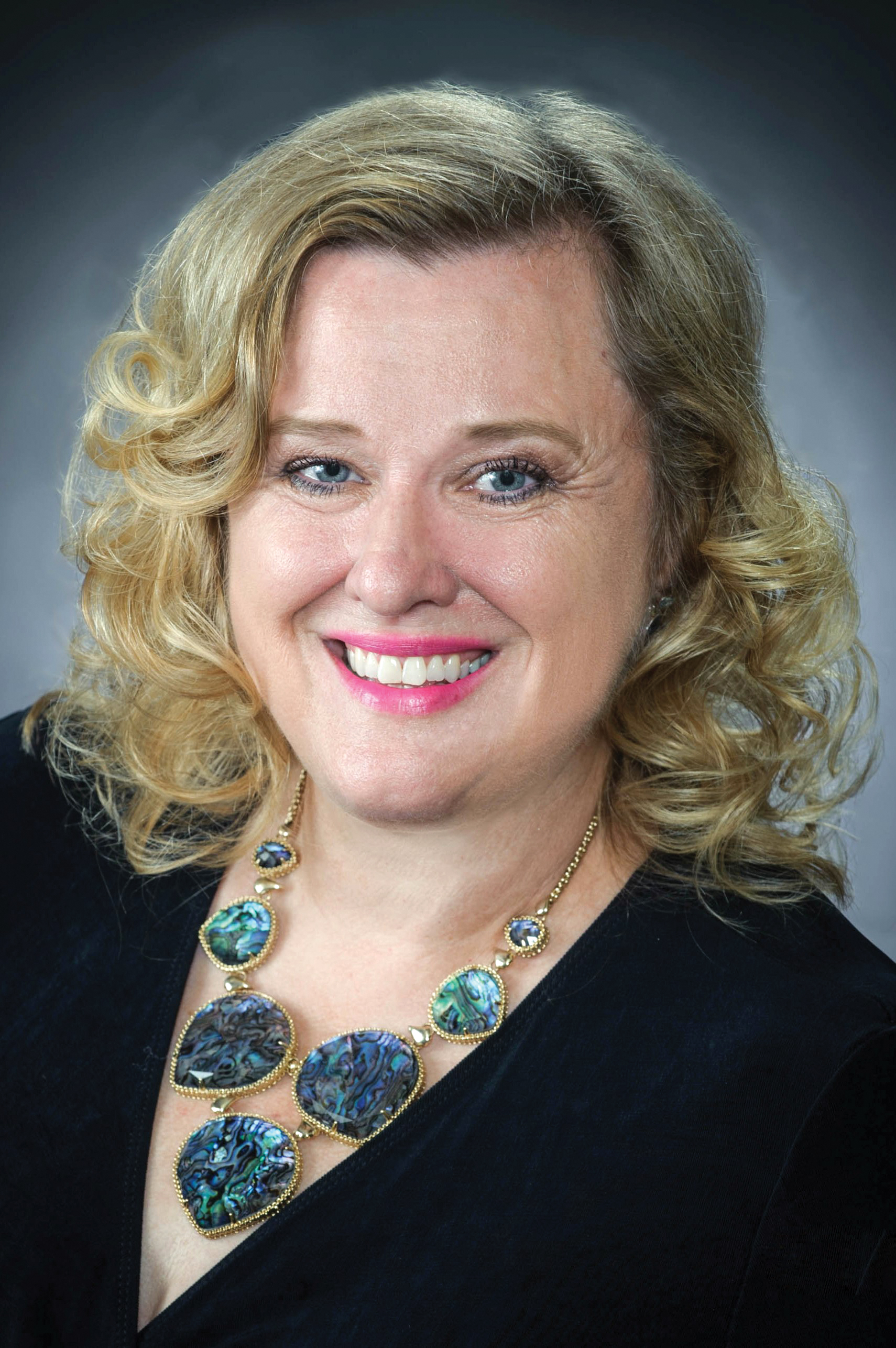 Lisa Holbrook has been equally busy, working with many of the same organizations.

She is currently president-elect of the Texas PTA, having held dozens of PTA posts over the past 18 years, including president of the Clear Creek Community Council of PTAs and president of the Armand Bayou, Space Center Intermediate and Clear Lake High PTAs. She also currently serves as federal legislative chairman of the National PTA.

Besides holding the post of president of the Assistance League, she also served as its treasurer, vice chairman of its annual fundraising gala, Assisteens coordinator and on dozens of committees.
She is a former chairman of the Clear Creek Education Foundation, was chairman and vice chairman of its Reach for the Stars Gala and the recipient of its George B. Carlisle Award in 2012.

Besides being district director for former State Rep. John Davis for a number of years, she worked on the CCISD Bonds Referendum Committee, the Clear Creek District Education Improvement Committee, CCISD Expanding Your Horizons and the Stadium Naming Committee and was active in both Cub Scouts and Girl Scouts. CCISD named her Volunteer of the Year in 2008.