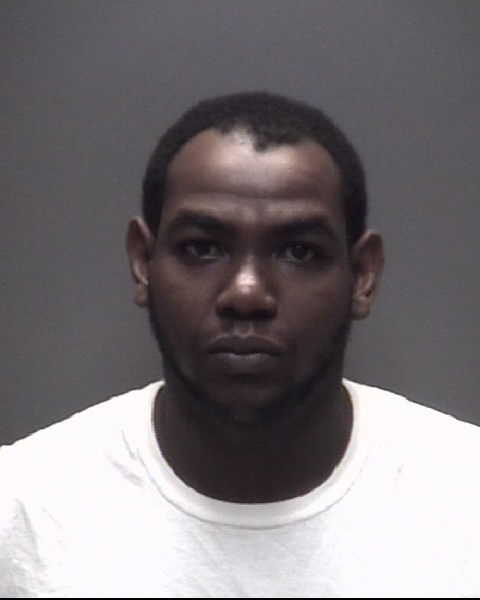 The League City Police Department is searching for a suspect involved in a shooting in the 900 block of Olive Street.

Early Sunday, Aug.16, at approximately 12:45 a.m., officers responded to the 900 block of Olive Street in reference to a shooting at a residence. When they arrived, officers found a male with a gunshot wound to the chest. The officers administered life saving techniques until League City EMS arrived and transported the victim to HCA Houston Clear Lake Hospital where he was taken into surgery.

Investigation determined that the victim was shot by his girlfriend’s ex-boyfriend, identified as Gerald Rayshon Ford (11-16-1992). Ford fled the scene with the handgun used in the shooting prior to officers’ arrival, police said.