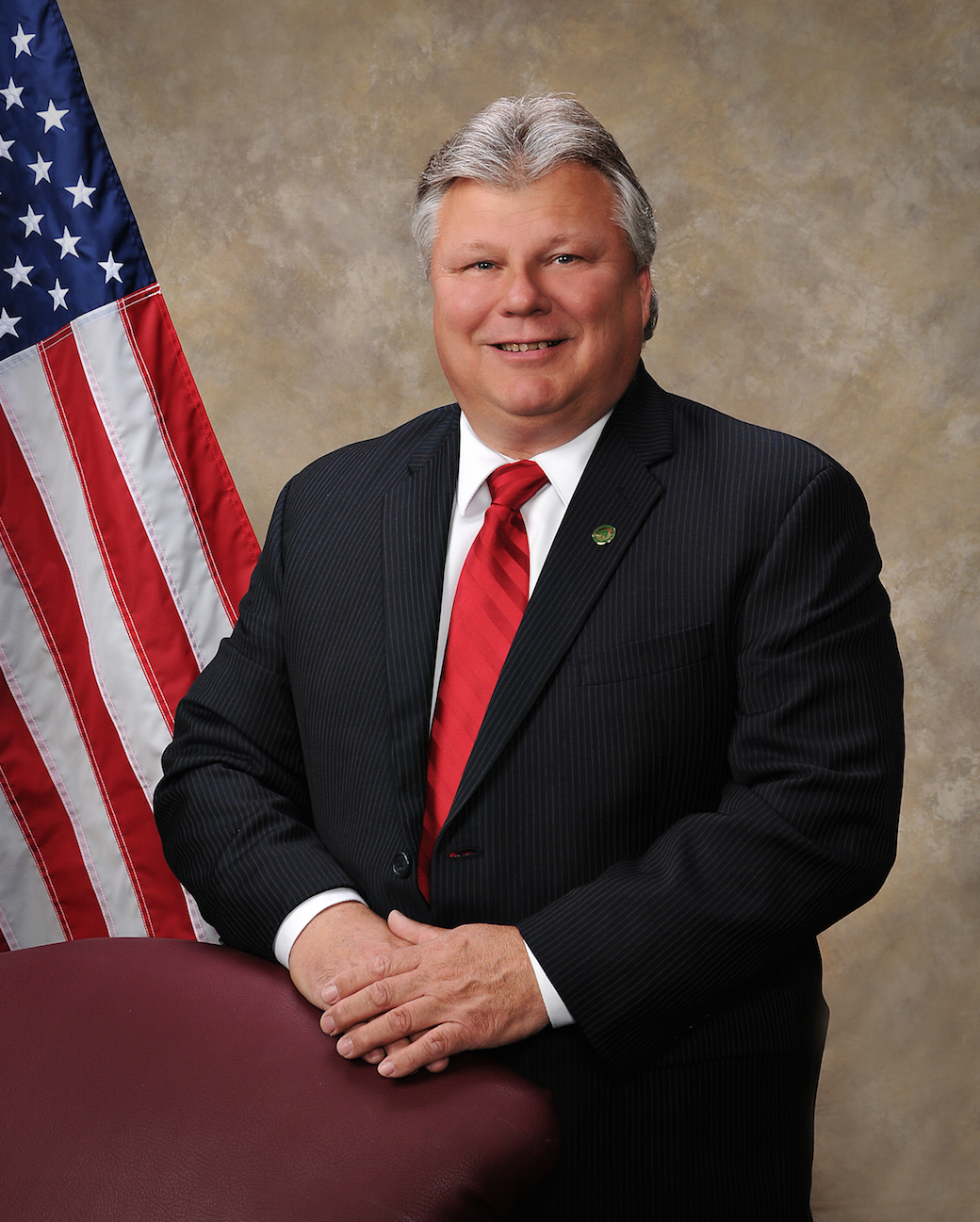 Cones, who currently serves as a councilmember, will assume his new responsibilities on Dec. 7. In this position, he will be responsible for fire safety inspections, fire prevention programs, investigating incidents, enforcing City Fire Code Ordinances and will serve as the assistant fire chief.

“I look forward to working with city staff, fire investigators, inspectors, fire prevention officers and firefighters to make League City a safe place to live, work and play,” Cones said.  “My goal is to educate our citizens and businesses about fire safety, prevention and investigations. I am honored to be a part of the League City public safety team.”

Cones has served as the fire marshal for the City of Nassau Bay for the past 13 years. He has also served in various roles as deputy fire marshal, assistant fire chief, assistant fire marshal, chief arson investigator, code enforcement officer, and firefighter for Nassau Bay, Houston Fire Department, League City and Kemah throughout his more than 33 years of experience.

“The interview process for the assistant fire chief and fire marshal position was unique in nature considering Mr. Cones currently sits on City Council,” said City Manager Mark Rohr.  “Prior to applying for this position, he met with me to ensure that if he applied he would receive fair and objective consideration. Our goal from the start was to hire the best candidate for this position (and all positions) and I assured Mr. Cones that he would be given fair consideration if he decided to apply for the job.”

Cones was selected for the position after undergoing a rigorous hiring process.

“The independent interview committee selected Mr. Cones as the best individual after a fair and objective hiring process,” said Rohr.  “His extensive experience in public safety, code development and enforcement, fire prevention and education, and emergency operations will make League City a better and safer place to live.”