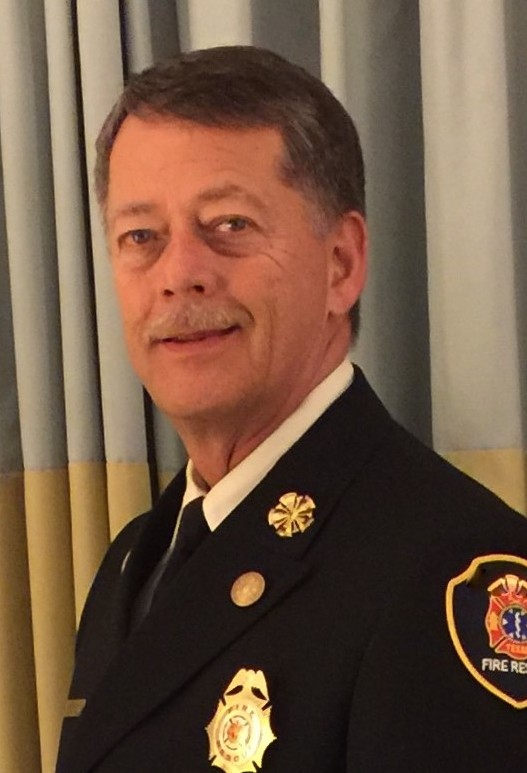 League City has selected Gary Warren to serve as its next fire chief, starting Aug. 31.

In the position, Warren will be responsible for guiding the future growth and expansion of emergency services.  This includes oversight and management of a volunteer fire department, career emergency medical services, emergency management, and the Fire Marshal’s Office.

“I am honored to join a fire department with such a remarkable spirit of dedication and altruistic volunteerism,” Warren said.  “League City is a beautiful and growing community and I look forward to working together with the entire public safety network to serve the citizens of League City.”

Warren has served as the fire chief for Sunnyvale Fire Rescue for the past year. His experience also includes eight years as the fire chief for the Austin Fire Department and seven years as the fire chief for the Westlake and Oak Hill Fire Department.  He has dealt with local, county and state fire, emergency medical services, emergency management and fire marshal departments throughout his more than 18 years of experience. He attained a Bachelor of Science in Fire Administration from Western Illinois University and a Master of Science in Organizational Leadership and Public Administration from Columbia Southern University.

“Gary is a natural leader,” said City Manager Mark Rohr.  “His energy, professionalism and approach to building a collaborative team will prove beneficial to the city as we strategically implement our Roadmap to the Future and focus on enhancing public safety.”

Warren was selected for the position after a rigorous selection process with input from the department’s volunteer leadership and interviews with the city’s selection committee.

Jeff Smith has served as the interim fire chief since February 2015.  During this time, he helped to stabilize the department after the departure of former Fire Chief Brad Goudie.

“League City has a great team in place and Jeff contributed significantly to enhancing the lives of our citizens,” said Rohr.  “We are thankful for his dedicated service and wish him the best of luck in his next endeavors.”