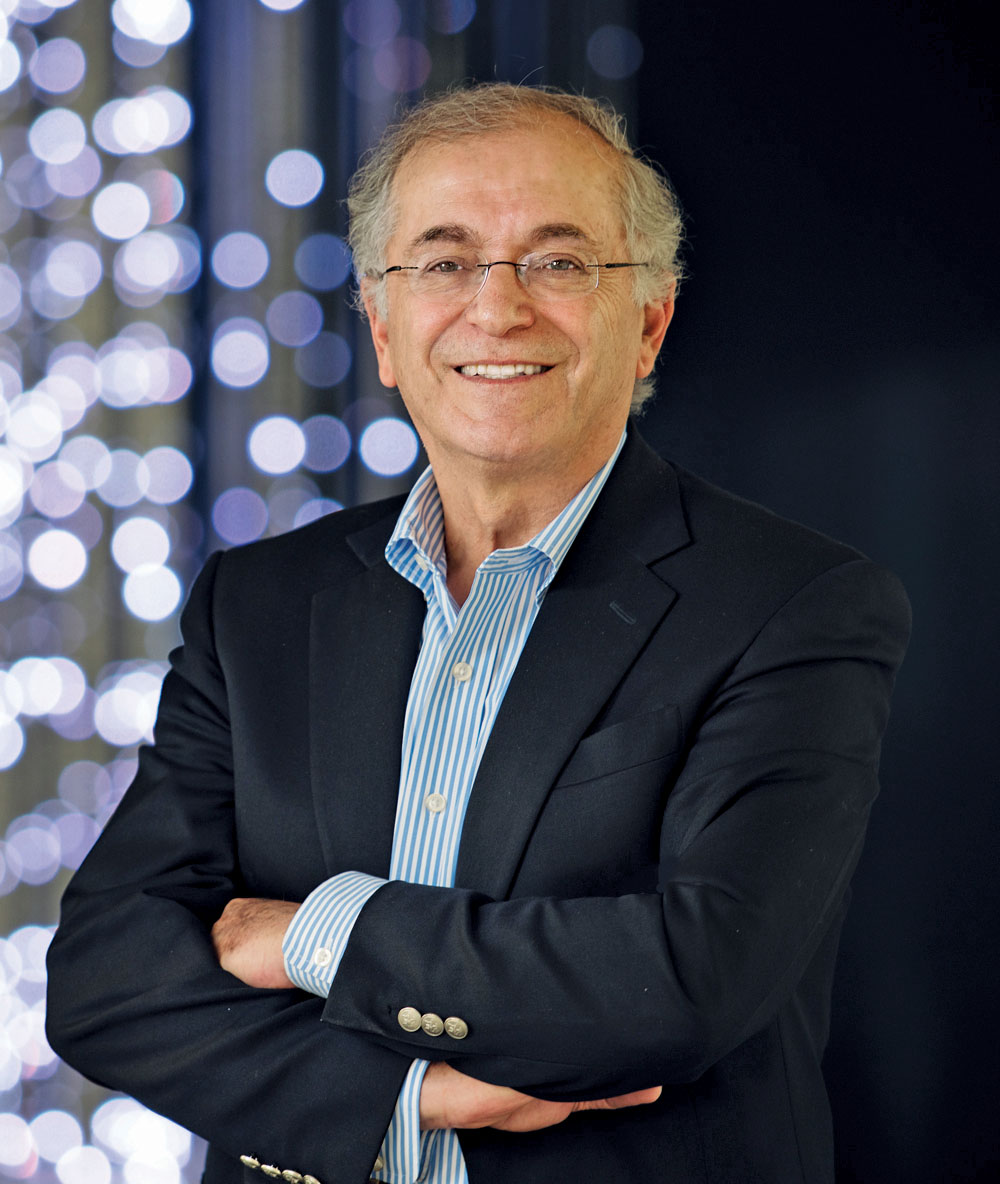 The director of NASA’s Jet Propulsion Laboratory, Dr. Charles Elachi, has been named recipient of the prestigious 2016 National Space Trophy, which the Rotary National Award for Space Achievement Foundation will present him Friday, April 29.

The presentation will be made at the 30th annual RNASA Space Gala at the Hyatt Regency Hotel in downtown Houston. Both the aerospace community and the public are invited to attend the black tie event.

Rodolfo Gonzalez, president of the RNASA Foundation said, “The Foundation is very pleased with the board of advisors’ selection of Dr. Elachi and is looking forward to recognizing him as the guest of honor at the RNASA Space Awards Gala.”

Dr. Elachi was nominated for the award by A. Thomas Young, former director of NASA’s Goddard Space Flight Center. Young said, “Charles Elachi’s distinguished leadership and sustained technical achievement has had a profound impact on the U.S. robotic exploration of space across the late 20th and early 21st centuries…His contributions and vision have impacted space science and technology, generations of young people and professionals, and society at large.”

Dr. Elachi is credited with pioneering the use of radar remote sensing techniques, overseeing missions such as the Shuttle Imaging Radar series, the Magellan Imaging Radar at Venus and the Cassini Titan Radar currently studying Saturn’s moon Titan.

Young describes the 15 years that Dr. Elachi has been director of Jet Propulsion Laboratory as an “exceptionally productive” time in which Dr. Elachi has led the development and operation of robotic spacecraft systems that have studied Earth, the solar system and deep space.