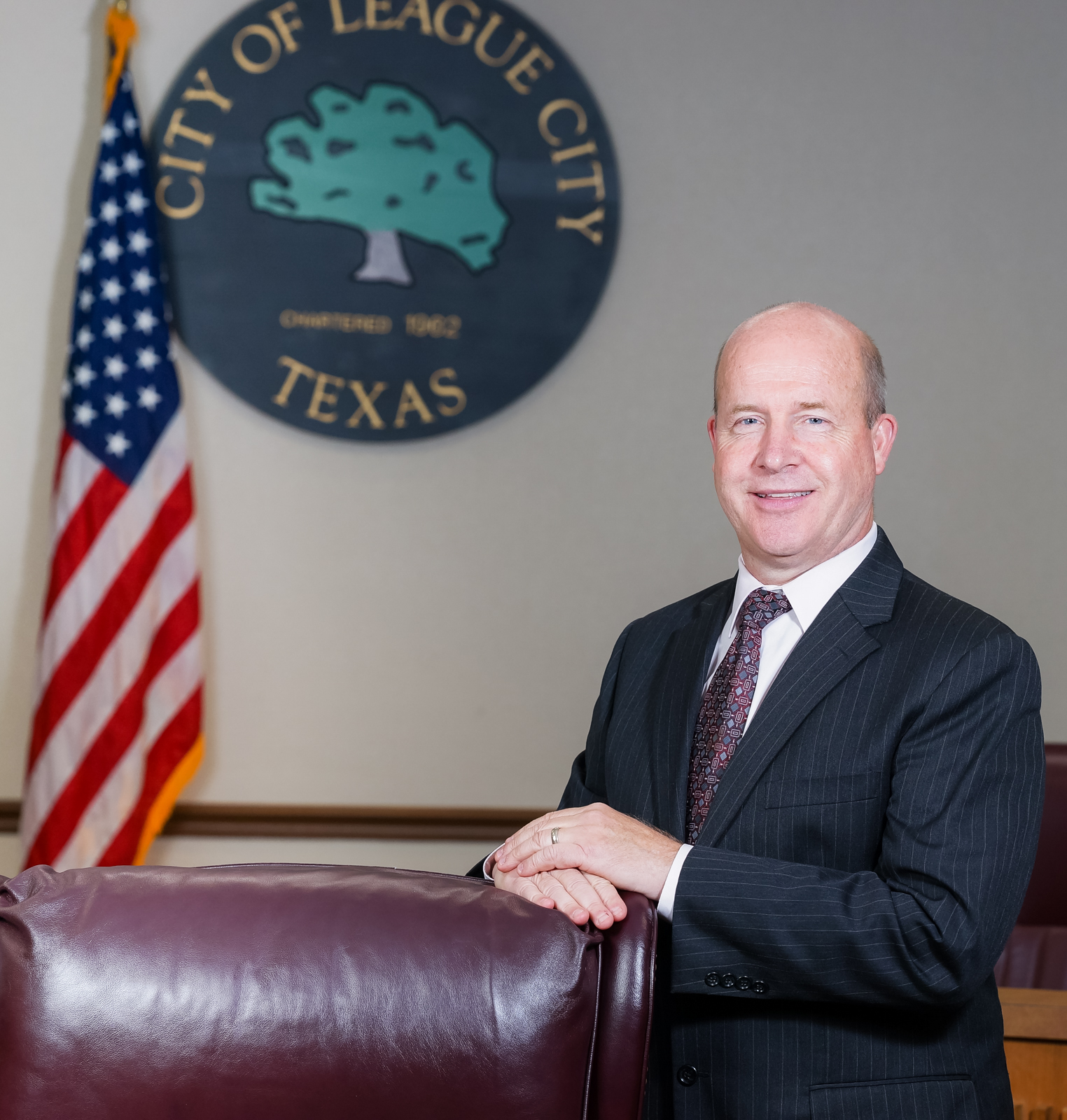 John Baumgartner was appointed city manager for League City during a City Council meeting on Feb. 14.

Council approved the appointment by a vote of 6-0- 0 with two absent.

“I am honored to be selected by City Council to serve our excellent community in this capacity,” Baumgartner said. “I am humbled by the support City Council, the community and city staff have shown to me throughout the interim period. We will continue to provide support to City Council and further develop an organization that provides outstanding services focusing on the development of infrastructure and building a community the citizens desire.”

Baumgartner has been serving as the interim city manager since his appointment on Dec. 20, 2016. Prior to this appointment, he served as League City’s deputy city manager since 2012 and has more than 29 years of public sector experience with emphasis on operations, engineering, capital improvement programming, land and economic development, and strategic planning and staff development.

“John is a proven leader who has earned the respect and confidence of City Council and staff,” Mayor Pat Hallisey said. “I could not be prouder of him. One of the hardest transitions in life is to come from the rank and file to leader, and he has done so in a first-class manner. He is a knowledgeable and effective public servant and is the right choice to move the city forward.”

The city’s initiatives and helping City Council to define the vision for the future is one of the main priorities Baumgartner will focus on as he assumes the role of city manager.

“My priorities are to assist the City Council in defining their vision for the community, work to provide the community with world class customer service, and to bring forward the strategic initiatives to meet the goals of the citizens.” Baumgartner said.

He earned a Bachelor of Science in Civil Engineering from the University of Idaho and attended the Public Executive Institute at the University of Texas Lyndon B. Johnson School of Public Affairs. He is also a Texas Registered Professional Engineer.

A City Council subcommittee consisting of Councilmen Keith Gross, Hank Dugie, Larry Millican, and Todd Kinsey will work out the terms of Baumgartner’s contract by the next regularly scheduled meeting.