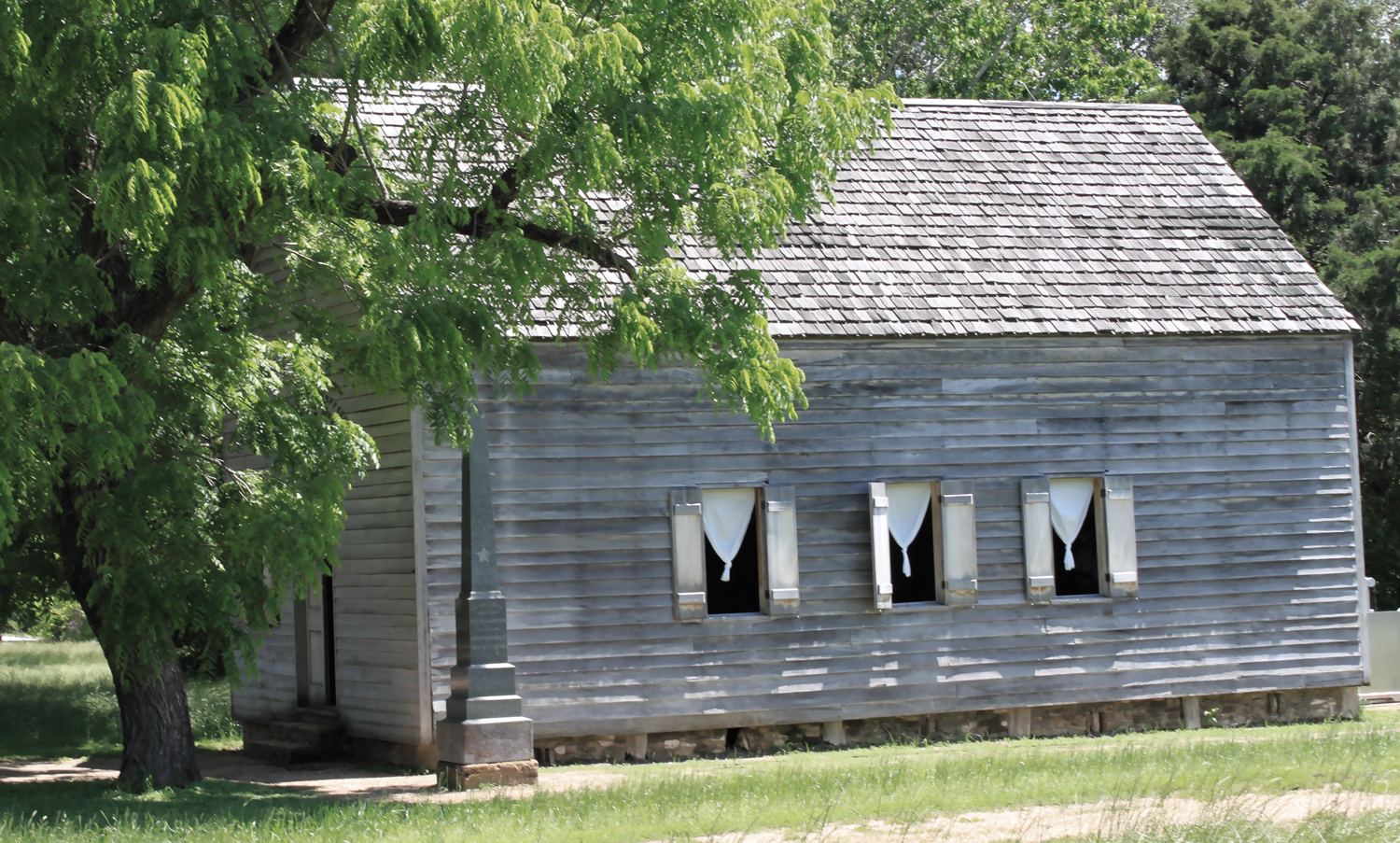 Washington on the Brazos, Texas

Sometimes life can seem overwhelming.  We often feel completely burned out after long periods of intense work or during difficult times in our lives.  In response, we can start to feel sorry for ourselves and sometimes, in extreme cases, just shut down completely.  I know I do.  I’m sure it’s not much different in your line of work.

By the end of a semester, I am absolutely spent.  Unfortunately, in academia, in that last week or two of every semester there is a mad scramble to schedule meetings. This happens mostly to make up for the fact that the chairs of committees have failed to do anything all semester long and are afraid that maybe someone will notice.  Committees have to have some progress to report, and administrators have to rush to do things before the faculty disperses to locations around the world.  As a result, the last week of the semester is filled with giving finals, grading finals and attending up to four meetings a day.  I’m sorry for others who feel guilty about their lack of performance, but that does not constitute an emergency on my part.  In the last week of the semester, I do what I have to do in order to finish out my classes properly, but that’s all.  The meetings go on without me.  And all the while, I’m thinking “poor me.”

We were at Washington on the Brazos to learn more about the founding of Texas as a nation.  I was especially curious as to how Texas became so small when in 1836 it covered parts of what are now New Mexico, Colorado, Arkansas, Oklahoma, and Kansas and even stretched into Wyoming. (It turns out that reduction in size happened much later when Texas sacrificed its independence in order to join the U.S.)  I had been to the Alamo, to Goliad, Gonzales and San Jacinto.  I even walked part of the original El Camino Real, but I was still vague on the political part of the picture.  How did Texas get a Declaration of Independence and a Constitution written and ratified unanimously in just over two weeks?

Richard, our guide, told us the story in vivid detail.  While the constitutional convention may have lasted only 15 days, some of those days were pretty trying.  Independence Hall was then pretty much as we see it today—a small wooden structure originally designed to be a mercantile store.  It had cutouts for windows, but no glass—just a few raggedy muslin curtains that they hoped would keep the harsher elements out.  When the delegates began deliberations on March 1, 1836, it was a warm spring morning.  But by that afternoon, when they had agreed on and signed the Declaration of Independence, the temperature had plummeted and rain pelted the building.  But weather was just the beginning of the difficulties they faced. The tiny structure housed the 59 delegates morning till night, day after day in the heat and the cold.  Bathing was uncommon back then so I can only imagine the smell.

When they finally disbanded with the constitution complete and ratified 15 days later, Santa Anna’s army was less than 60 miles away.  Whatever peace the delegates had in their lives prior to that fortnight was now gone.  Having finished their work, their signatures on the Declaration made them all marked men.

When Santa Anna’s troops arrived a few days later, they found the town completely deserted.  Afraid for their lives by mere association with the events that took place there, every one of the town’s residents evacuated with the delegates.  Washington remained a ghost town until Santa Anna was defeated at San Jacinto.  For all they knew at the time, the revolution could have taken years to play out.  And what if they came up on the losing side?

I tried to imagine what their lives must have been like then—on the run, looking over their shoulders all the time, never being able to rest and relax.  Frankly, that’s not much of a life.  There also had to be some degree of guilt over the decisions they made.  Before they left, they had learned about the fall of the Alamo and the Runaway Scrape (the evacuation of the women and children of Gonzales and the burning of the town).  They were clearly aware of the consequences of their actions.  That had to weigh heavily on their shoulders.

Looking back we see them as heroes, as the men who gave us the lives and the Texas we have today.  But sometimes I wonder if we ever think about what they had to live through, the sacrifices they made, to make it happen.  At the end of a semester I can just say “no mas” to constant demands on my time and energies.  I can feel sorry for myself and go home, hide and “lick my wounds.”  These men could not go home.  They no longer had homes to go to.  And for them, it wasn’t just a matter of being emotionally and physically spent; it was dealing with the ever-present danger of death.  Rest?  That was out of the question.  They had to keep running and keep fighting.  For them, it never let up.

The average age of the men at the convention was just over 37 years.  We may think of that as young today, but these were, in their time, aging men who I’m sure would have rather been thinking about relaxing in retirement than running from the Mexican Army.  Yet they chose to make this sacrifice.

I have to admit, I don’t understand what causes a person to make the decision to give of himself that way.  Surely they were aware of the consequences of their actions.  And yet they chose to sacrifice the peace, safety and tranquility we all desire in order to accomplish a goal they believed in—one they might never live to see come to fruition.  I know I could never do that.  Maybe it’s selfishness, maybe cowardice, but it is not something I am, or ever would have been constitutionally able to do.

I guess that is why they are famous historical heroes and I’m just me.  I’ll probably continue to moan and whine about my workload, especially at the end of every semester, and I’ll continue to feel sorry myself.

And I’ll try not to think too often about the 59 men at Washington on the Brazos in the spring of 1836.  The comparison embarrasses me.