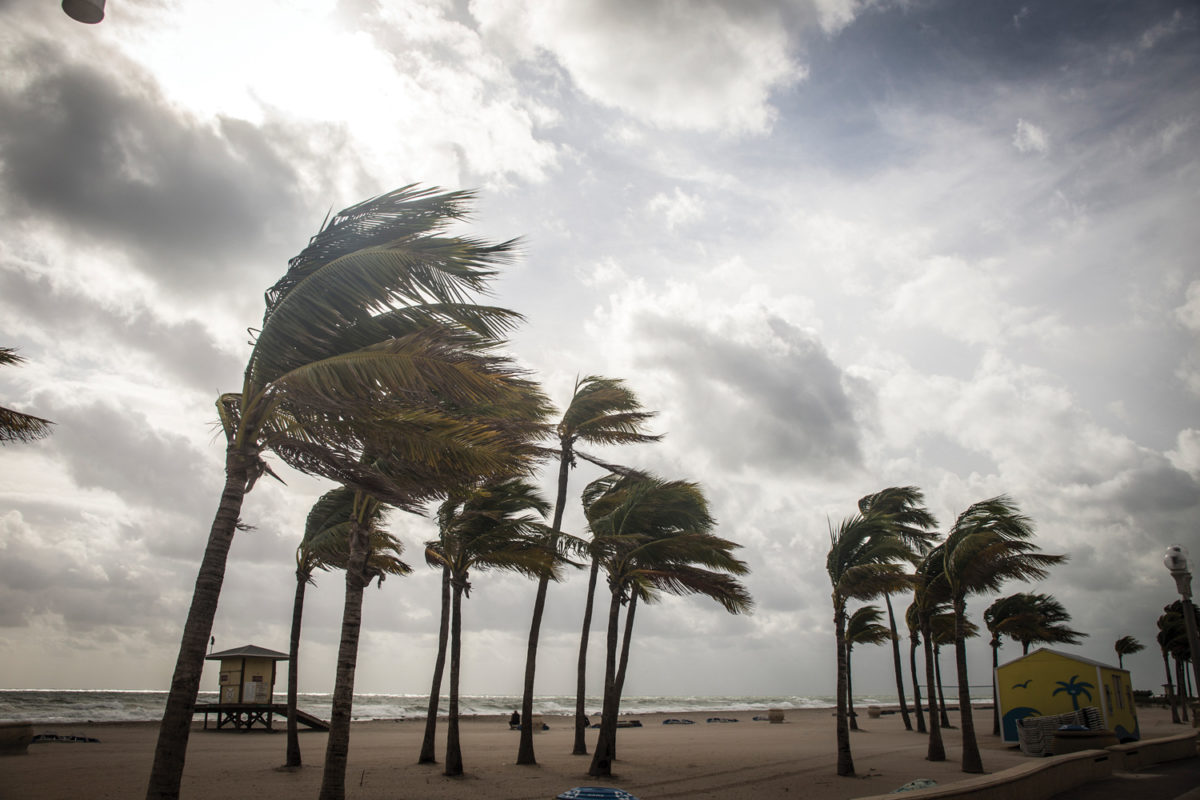 After eight long years of trying to get help with the proposed Coastal Barrier System to protect the Galveston Bay area from storm surge, we are finally getting some national attention.

Bay Area Houston Economic Partnership President Bob Mitchell and UTMB officials Dr. Bill Merrill and Col. Len Waterworth and many others who have worked to make the project possible were delighted to learn that CNN TV news channel made note of the Bush request and also was running a four-part series on the proposal and how badly it is needed.

The series suggests that the president forget that border wall and instead protect the millions of American lives and businesses along the Texas coast with a hurricane wall.

“Texas lawmakers are asking President Donald Trump to help them build a wall — no, not that wall. Instead of a border wall built to keep immigrants from crossing into the state illegally, this wall would protect the critically important cities of Houston and Galveston from the devastating storm surge of a powerful hurricane,” the CNN series begins.

Using points made in Bush’s letter about how critically important the Houston and Galveston Bay areas are to our national infrastructure, “with 428 million tons of cargo flowing through the region annually,” CNN also explains that the Port of Houston is the second busiest port in the United States.

“The region is also a critical hub for the nation’s petrochemical resources. The nation’s largest Strategic Petroleum Reserve is in Freeport — which is responsible for over half the country’s jet fuel and the No. 1 energy supplier to the U.S. Military — which makes protecting it ‘crucial to national security,’” Bush said in the letter.

“The Houston and Galveston Bay area produces more than 3 million direct and indirect jobs nationwide, yet remains largely unprotected from storm surge nearly a decade after Hurricane Ike devastated the upper coast of Texas, killing 74 people and causing $29.5 billion in damages,” he continued.

“The deadly storm was the third most devastating hurricane in U.S. history, which missed the Port of Houston; however, a direct hit from the hurricane would have resulted in more than $100 billion in damages. The coastal barrier system proposed would be built to a 100-year event standard, and modeling has concluded that it would have prevented 87 percent of the damages incurred by Hurricane Ike.

The Houston/Galveston area is home to the largest and most important concentration of petroleum refining and petrochemical processing plants in the United States, which often find their properties storm victims, as the region is hit by a major hurricane about every 15 years.

Hurricane Ike caused approximately $35 billion in damages, loss of life and considerable damage to the natural environment, yet it was not nearly as destructive as future hurricanes could be.

Houston is the global leader in three important industries – energy, life sciences and aerospace. Other points for the president to ponder:

Commissioner Bush’s letter seeking presidential help for the proposed coastal barrier system was co-signed by 60 Texas leaders including members of the Texas Legislature, 21 coastal mayors, six county judges and more than two dozen members of the business and education communities.

“Building the proposed coastal barrier system is a historic opportunity to safeguard our nation’s economy, our national security and millions of citizens’ lives and livelihood,” Bush wrote.