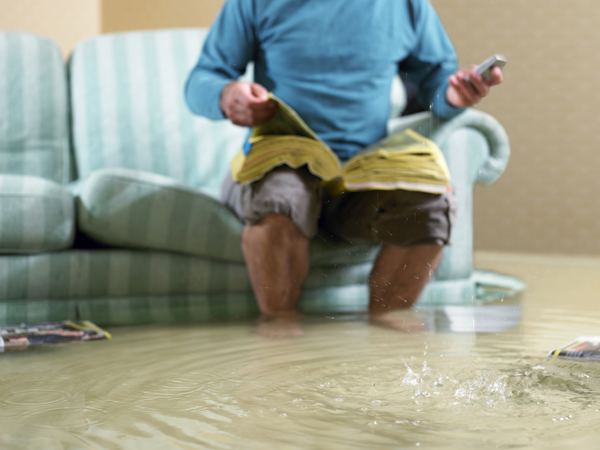 With thousands of property owners facing crippling hikes in flood insurance, Bay Area Houston cities have joined a national effort to delay implementation of the Biggert-Waters Flood Insurance Act passed by Congress in 2012.

The legislation, passed on a 402-18 vote, would extend the National Flood Insurance Program for another five years but includes a number of provisions that could prove extremely costly for area home and business owners.

It makes big changes to the NFIP of which everyone should be aware:

Former Nassau Bay Mayor Don Matter, now retired, formerly paid $500 for flood insurance on his home. This year, his premium is expected to be $3,600 and it will go up 25 percent each year. Current Mayor Mark Denman is expecting his annual premium to increase from about $700 to $4,346.

The local fight to delay or stop the proposed changes is being led by the Bay Area Houston Economic Partnership, which was first contacted in early August by the mayors of La Porte and Nassau Bay, asking for a regional meeting to discuss the impact of the changes. BAHEP hosted the meeting Aug. 6 with 51 attending – representatives from 12 area cities, Rep. Randy Weber, State Sen. Larry Taylor, Harris County Commissioner Jack Morman, Houston City Councilman Dave Martin and representatives  of other elected officials.

A FEMA page was set up on the BAHEP website, discussing the impact of the changes and 20 area cities and the Harris County Commissioners Court have passed resolutions urging a second look at the legislation and possible changes. Houston Mayor Annise Parker has written letters to area congressmen, asking their help.

They have joined with officials across the country – New Orleans, Hurricane Sandy victims in New York, rivertown communities on flood plains in the Midwest, the Gulf Coast, etc. – working with Congress trying to find a solution.

“Many properties that were in the 500-year flood plain are now in the 100-year flood plain, which dramatically affects their flood insurance rates. Biggert-Waters will not only affect the Bay Area Houston region but also any region in the country with homes and businesses in a flood plain – coastal areas as well as property along rivers and around lakes.”

“We couldn’t have done this without BAHEP’s help. We’re a small city fighting a big battle, and there was no way that we could have arranged a meeting with the people who were in that room by ourselves.”

What will be the outcome if Congress doesn’t act?

One Comment to “Huge, expensive changes coming in flood insurance”