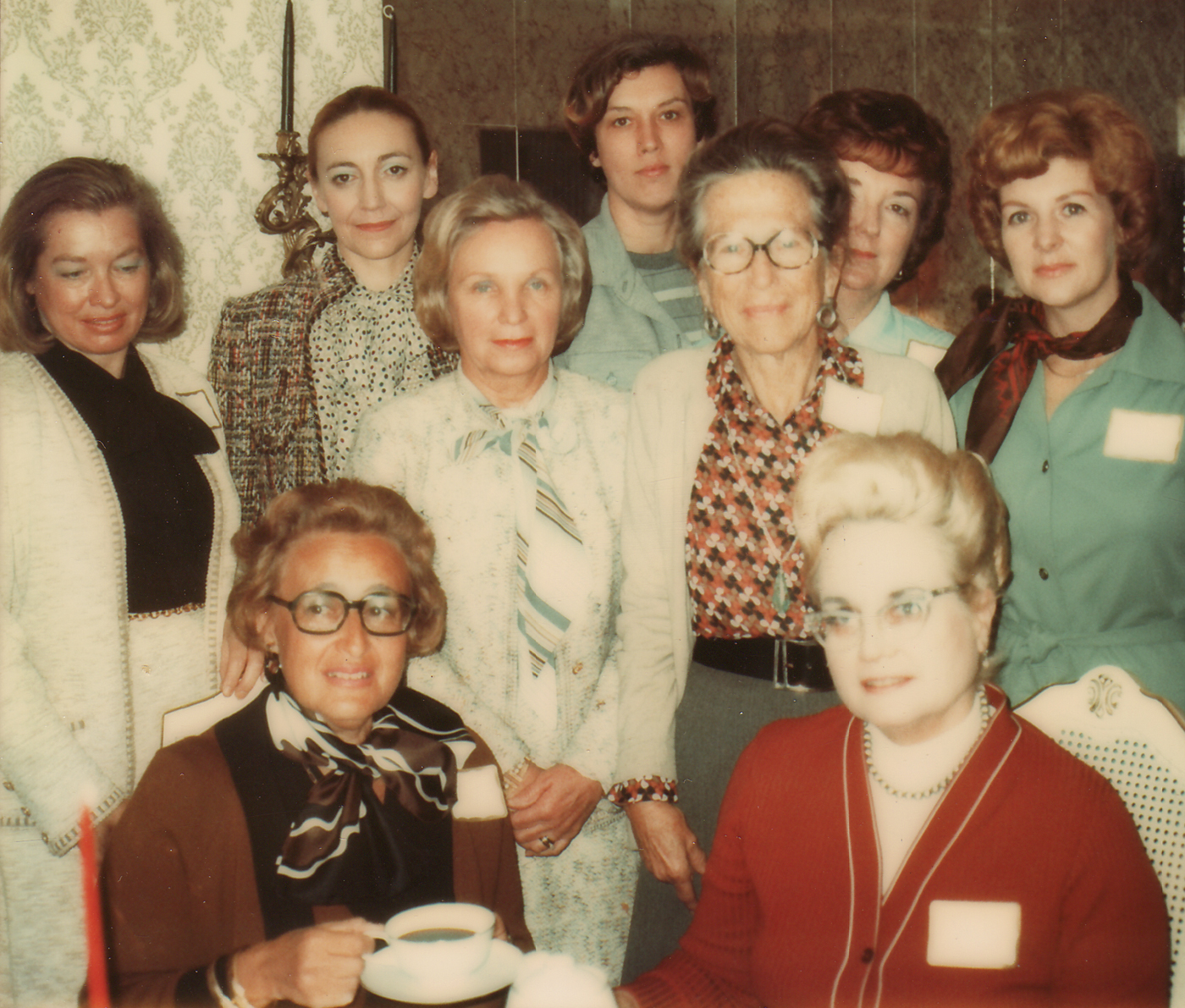 It may seem like just yesterday, but this Oct. 29 the Houston Symphony League Bay Area will be 40 years old.

Joining them were Regional Chairman Betty Jukes and Ellen Kelley, who gave informative talks about the orchestra, the function of the Women’s Committee and about the possibility of chartering a chapter in the NASA area.

“Following an enthusiastic discussion, the women present decided to organize a group to be called the Bay Area Chapter…and that the membership should be drawn from Clear Creek School District communities – Seabrook, Kemah, League City, Webster, Clear Lake City and Nassau Bay, as well as Dickinson, Friendswood and La Porte,” according to the minutes in the HSL archives.

But that was just the beginning. Temporary officers were chosen with Fran Strong as president, Julia Wells as secretary and Joan Wade as treasurer. It was decided that any member joining during the organizational period would be a charter member and dues would be $10 annually.

A series of coffees were held with local ladies invited to hear about the new organization and what membership would involve and to be founding members. The first coffee was at the home of Alda Cannon Nov. 19 with Judy Falk as co-hostess, while Pat Gibson made arrangements for a Dec. 4 coffee at Lakewood Yacht Club. Before long, the membership had grown to 150, who became charter members when the Charter Presentation Dedication Ceremony was held at Jones Hall Feb. 8, 1976.

Each year the league holds a fundraiser, using the proceeds to fund music education programs in the area schools – introducing thousands of children to good music and encouraging those with talent to pursue a musical career. For the first 25 years, members hosted a spring concert, bringing the Houston Symphony Orchestra to Clear Lake for what quickly became one of the big social events of the year. The inaugural concert was held March 26, 1977 with Nelson Riddle as the guest conductor.

Then in the late 90s, the league added a black-tie “Autumn Leaves” dinner-dance co-chaired by Ebby Creden and Suzanne Hicks as a fundraiser.

With the turn of the century, league members decided to host a home tour for their annual fundraiser, and thus, the Day By the Bay Home Tour was born and has been a league staple ever since. Besides a preview party on Friday night, there’s two days of touring stately Bay Area homes. In 2014, the West Mansion owned by Houston Rockets Hall of Famer Akeem Olajuwon and the nearby Bay Area Museum were added to the tour for that year, making it the most successful ever.

Along the way, the league began joining the Bay Area Museum Guild members and their husbands for an annual event, Music at the Museum, which features a chamber music group each year and much mixing and mingling as two of the Bay Area’s largest groups enjoy an evening of music together.