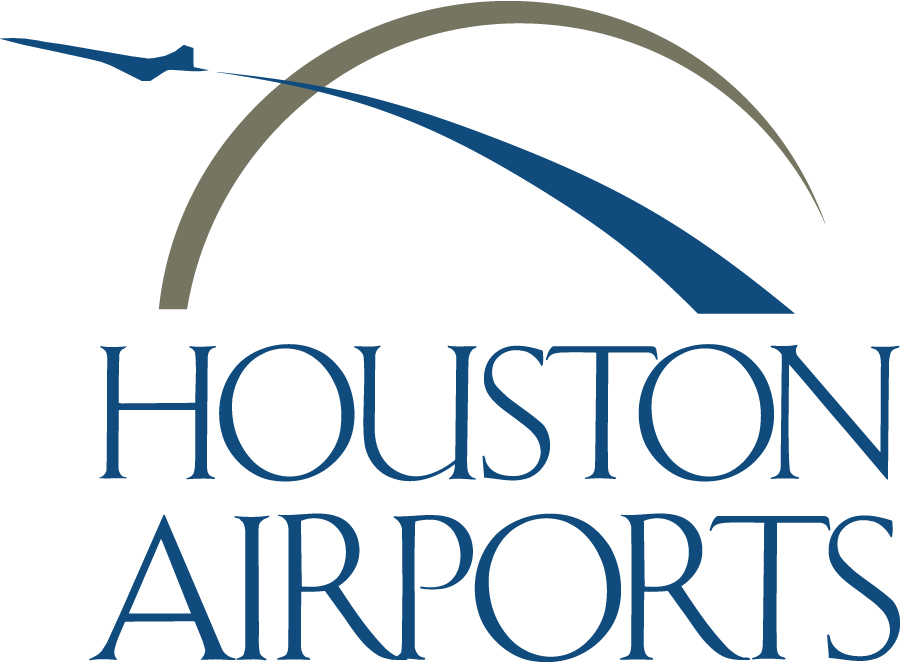 More and more of the people flying the friendly skies are coming through Houston.

Overall passenger traffic at William P. Hobby Airport (HOU) reached an all-time high for the fifth consecutive year and international traffic at George Bush Intercontinental Airport (IAH) continued to grow at a record pace, thanks in large part to continued expansion in the number of carriers launching new service and routes from Houston.

“This is an exciting time for the city and for the Houston Airport System,” said Mayor Annise Parker. “The development we see all around Houston is mirrored by the steady growth at our airports — the kind of numbers that befit the fastest-growing major city in the United States. We’ve been remarkably successful in attracting new international air service to Houston and are moving forward with investments and projects that will ensure that growth continues.”

Those numbers are the highest in IAH’s 46-year history, and in rankings recently released by the FAA, the nearly 509,000 flight operations in 2014 make Bush Airport the eighth busiest airport in the United States. In determining the total number of flight operations, the FAA counts commercial airline flights, general aviation flights, military flights and air taxi operations.

“Houston’s vibrant and diverse economy is presenting some extraordinary business opportunities for international air carriers based in markets around the world,” Houston Aviation Director Mario C. Diaz said. “George Bush Intercontinental Airport plays a key role in making sure that Houston is connected on a global scale, and that level of connectivity is important to our city, both from an economic standpoint as well as culturally. The record-setting passenger totals tell us that we’re doing a good job in making sure that connection is as strong as possible.”

Hobby Airport saw more than 11.9 million passengers, a 7.5 percent increase over the previous-record 11.1 million of 2013. The growing numbers are nothing new: Demand for travel from Hobby Airport has increased steadily over the past decade, growing by more than 34 percent over the past 10 years.

The international passenger numbers figure to continue to rise — and not just at Bush Intercontinental. Work continues on a new international terminal at Hobby Airport, scheduled to open later this year. Through a partnership with Southwest Airlines, a new $156 million five-gate facility will accommodate regional international flights to various locations across Latin America.