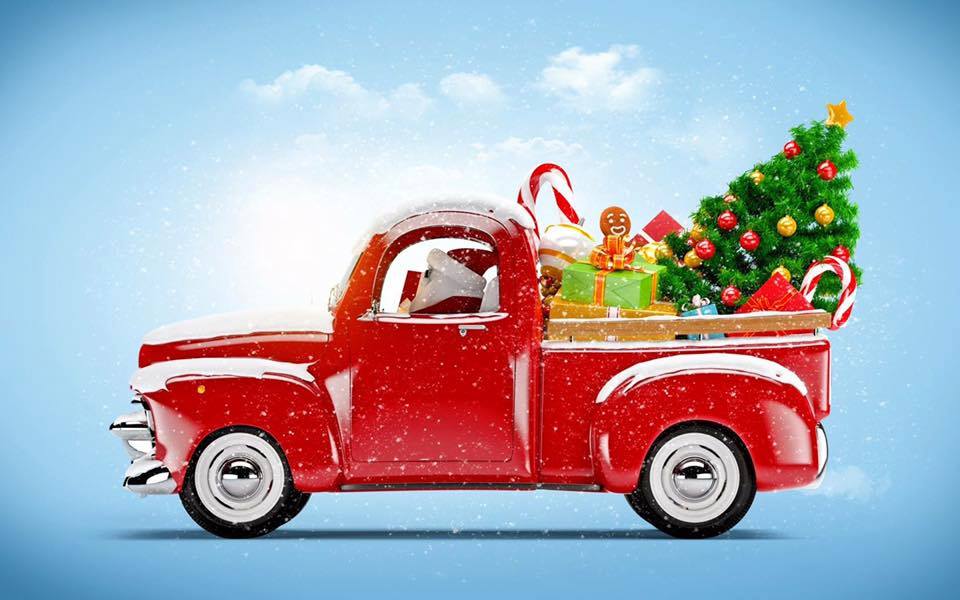 One of League City’s most beloved holiday traditions returns with the 20th Anniversary of Holiday in the Park, scheduled for Dec.1-3  in beautifully decorated League Park.

The event, hosted by The League City Proud Organization, is one of the city’s longest running events and includes three parades over the weekend long event. On Saturday morning, festivities get off to an early 10 a.m. start with the “Annual Children’s Parade,” which begins at the West Bay Commons School Children’s Museum, located at 210 N. Kansas, and culminates in League Park, the home of Holiday in the Park.

The showcase “Grand Night Parade” will take place on Saturday, Dec. 2, at 6 p.m. Former Mayor Pro Tem and this year’s Grand Marshall, Ed Poole, will lead a menagerie of lights and sound down Main Street in League City’s Historic Downtown District. Poole, who was scheduled to lead the 2016 event prior to the event being cancelled due to inclement weather, is regarded for his forward thinking, leadership and vision in the development of streets and growth in League City.

KHOU 11 News traffic Reporter Darby Douglas and League City Proud board member Ange Mertens will once again serve as emcees for this year’s event from their vantage point located in front of the judge’s tent at Main Street and Colorado Avenue.

For the best viewing opportunities, spectators are invited to line Main Street between Kilgore’s hardware and Park Avenue. Every year, the parade focuses on a new theme, with this year’s theme being: “Your Favorite Holiday Movie.” Don’t miss Sunday’s festivities, as League City’s pets get to show off their owners in the “Annual Dog Parade” at 1 p.m. in League Park.

The three-day event, which is centered around League Park, is much more than just the parades. This year’s festivities will include a holiday “Movie Under the Oaks” on Friday night starting at 7 p.m., a holiday market to find that special gift, a snow hill and play area on Sunday, food trucks, and a visit from Santa.

This year the League City Historical Society, in coordination with League City Proud, will present a “Victorian Tea & Fashion Show,” which recreates the atmosphere of the 1800s with beautiful Victorian fashions and demonstrates the art of afternoon tea. For more information visit www.leaguecityhistory.org.

Parking notes: Spectators are encouraged to get to the area early as police will shut down FM 518/Main Street at 5:15 p.m. in both directions. Event organizers are recommending parking along Perkins Avenue, 2nd Street, 3rd Street, and at League City Elementary School. Please do not block homeowner’s driveways.

Intersection Closures: FM 518/Main St. at Park, N. Michigan, Colorado, Kansas, Iowa, Illinois, Wisconsin, Reynolds, Briarglen, and Alabama. Intersections will reopen after the parade has concluded and League City Police deem the area safe for travel. Parade participants will be staging in the parking lots and streets around Church of Christ – League City and Crowder Funeral Home. After the parade, floats, bands and participants will return to the staging area via Park Avenue to E. Walker Street to Texas Avenue so all are asked to plan their route home accordingly and drive carefully.