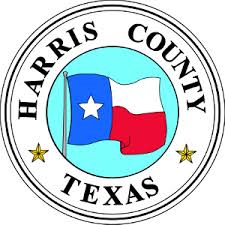 As part of an agreement approved by Houston City Council, Harris County Precinct 1 will pay for additional street improvements worth millions of dollars within the Houston city limits by year’s end.  This is a continuation of an arrangement Mayor Sylvester Turner and outgoing Commissioner Gene Locke negotiated earlier in the year. A total of $45 million of projects are planned.

“Houstonians are more concerned about seeing results than they are about which governmental entity is paying for them,” said Mayor Turner.  “This is government working together to meet the needs of our shared constituents.  It is city/county cooperation at its best.”

The following city street segments were included in the council action:

In order to facilitate this agreement, the city must temporarily transfer these streets to the Harris County Road Log.  Once the work is finished, the streets will be transferred back to the city’s jurisdiction for ongoing maintenance.