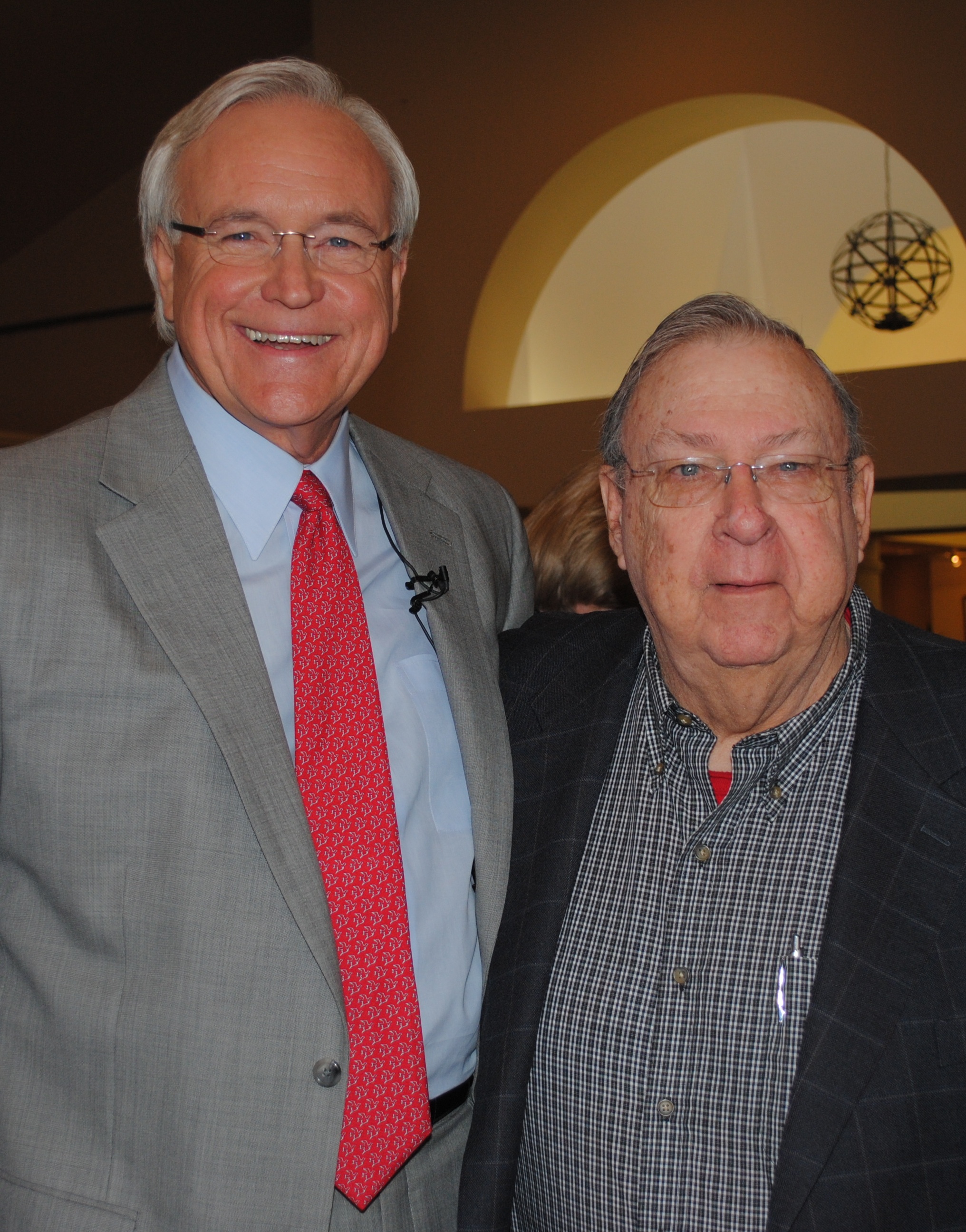 Harris County District Clerk Chris Daniel became the first countywide elected official to announce he is endorsing businessman Bill King to be the next mayor of Houston.

“Harris County relies heavily on the success of the City of Houston,” Daniel said. “Houston demands a leader that can navigate the city toward a better, more financially stable future. I have known Bill King for a long time, and I know he is the leader Houston needs to resolve today’s financial challenges and cultivate growth for the nation’s fourth largest city. Bill will be a steady force for positive change, helping the city chart a course towards a stronger Houston.”

Daniel was first elected countywide on Nov. 2, 2010. He was re-elected last November to a second four-year term as district clerk, where he heads an office with about 450 employees and oversees a $32 million budget. The clerk’s office staffs and maintains records for 76 courts, and also runs the county’s jury service program.

In 2006, he became one of the youngest elected officials in the state of Texas when he defeated the board chairman of Lone Star College System. During his time there, the college grew to be the second largest in Texas.

“I am very happy to have this strong endorsement from a committed and effective public servant like Chris Daniel,” King said. “His endorsement of our campaign to get City Hall ‘back to basics’ helps us keep up the positive momentum we have established — and on which we are working to build.”