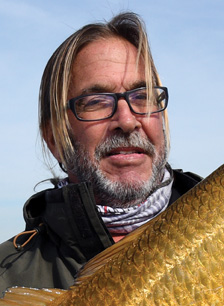 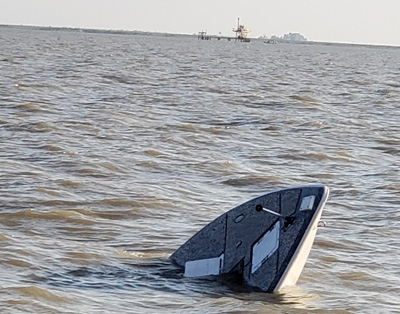 One Comment to “Head On A Swivel: Watch For Dangerous Ship Wakes”