Galveston Bay in the aftermath of the disastrous flooding 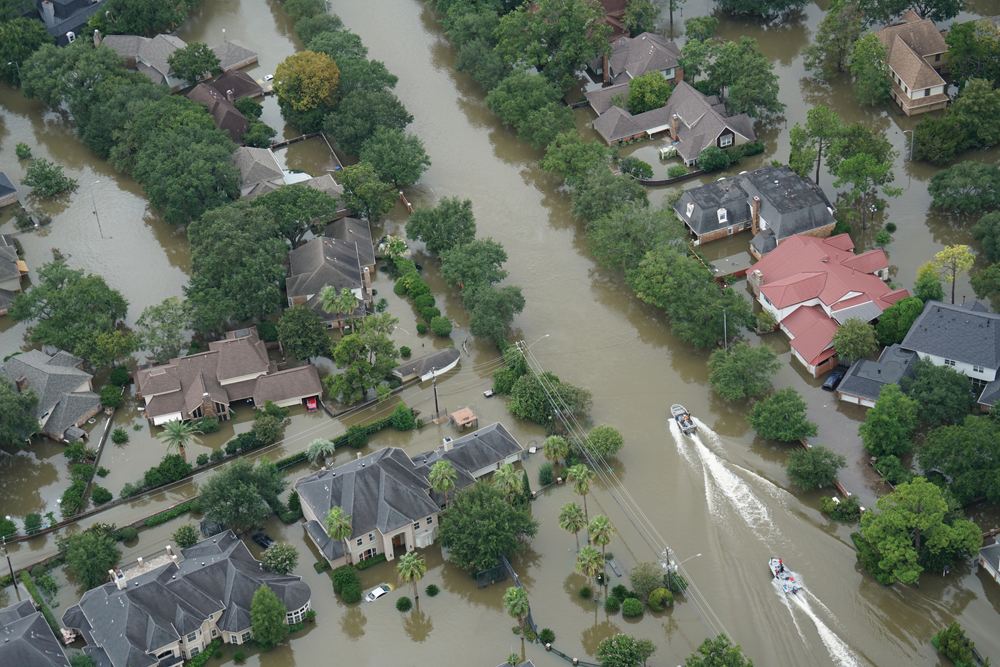 Lots of questions are being asked about the effects of the recent flood waters on the Galveston Bay Complex. Most of the questions are centered on whether the floods have a beneficial or detrimental impact on the eco-system and what we can expect in the way of fishing this fall.

For a number of years, the Galveston Bay Complex was experiencing a serious drought that was beginning to change the ecology of the bay. High levels of salinity and restricted flows of fresh water from rivers and creeks were taking its toll on the wetlands and back bays.Concerns were mounting about a change in our fish patterns, in particular a possible migration of certain species of fish out of the bays and an influx of different species into the bays. It certainly was a situation that warranted concern.

Three years ago, the first of a series of heavy flooding hit and eventually lowered the salinity levels and created some ideal conditions for growing our stocks of marine life, both fin fish and shell fish.

In most cases, flood waters entering the bays do a lot of good for the basic component of the marine life cycle, and that is the estuaries. The nutrients that are washed into the rivers and other outlets help the vegetation grow and in turn provide a sanctuary for newly hatched marine life. This is obviously a real benefit to all who partake in saltwater recreational activities and most beneficial to anglers in all areas including those who fish offshore.

On the other hand, flood waters that contain heavy concentrations of contaminants can be detrimental to the estuaries. Contaminants in the form of chemicals and metals are the most destructive, as they can and do kill the life line of the estuaries, the vegetation and in general pollute the waters.
Just how our recent flood affects the sensitive balance in the wetlands is yet to be determined.

While it remains to be seen as to the effects on the estuaries, there are a few things that can pretty well be counted on as far as the effects on fishing and crabbing.

Following the floods and during the time when heavy flows of water continued to pour into the bays, we have experienced a welcomed dry spell with northerly and westerly winds dominating under low humidity. This has helped to get the flood waters draining more rapidly. Most of Galveston Bay has been muddy and off color with little or no salinity. How long this will last is anyone’s guess.

Most of the time, trout will move out of the upper reaches of the bay system and settle in areas that are closer to the Gulf of Mexico, such as those around the passes and jetties. In those areas, trout tend to stack up and become easy prey for anglers.

Using last year as an example, our heavy floods came early in the summer and were followed by a similar pattern of hot, dry weather. It was at least two months before the bays started showing signs of improvement.

If that pattern repeats itself, it could be November before the water returns to normal around the Galveston Bay Complex. This is especially true in light of the fact that this year’s flooding was more extensive and severe than in years past.

So what does that mean for fishing? Well, for speckled trout especially, are going to be found in large concentrations closer to the coast. The jetties, surf and lower Galveston Bay should hold the prized game fish for quite a while.

Reds and other fish likely will be the offering in the upper reaches of the bay system, as they are not nearly as sensitive to salinity as are trout.